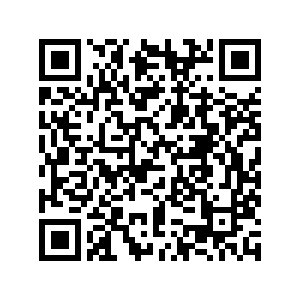 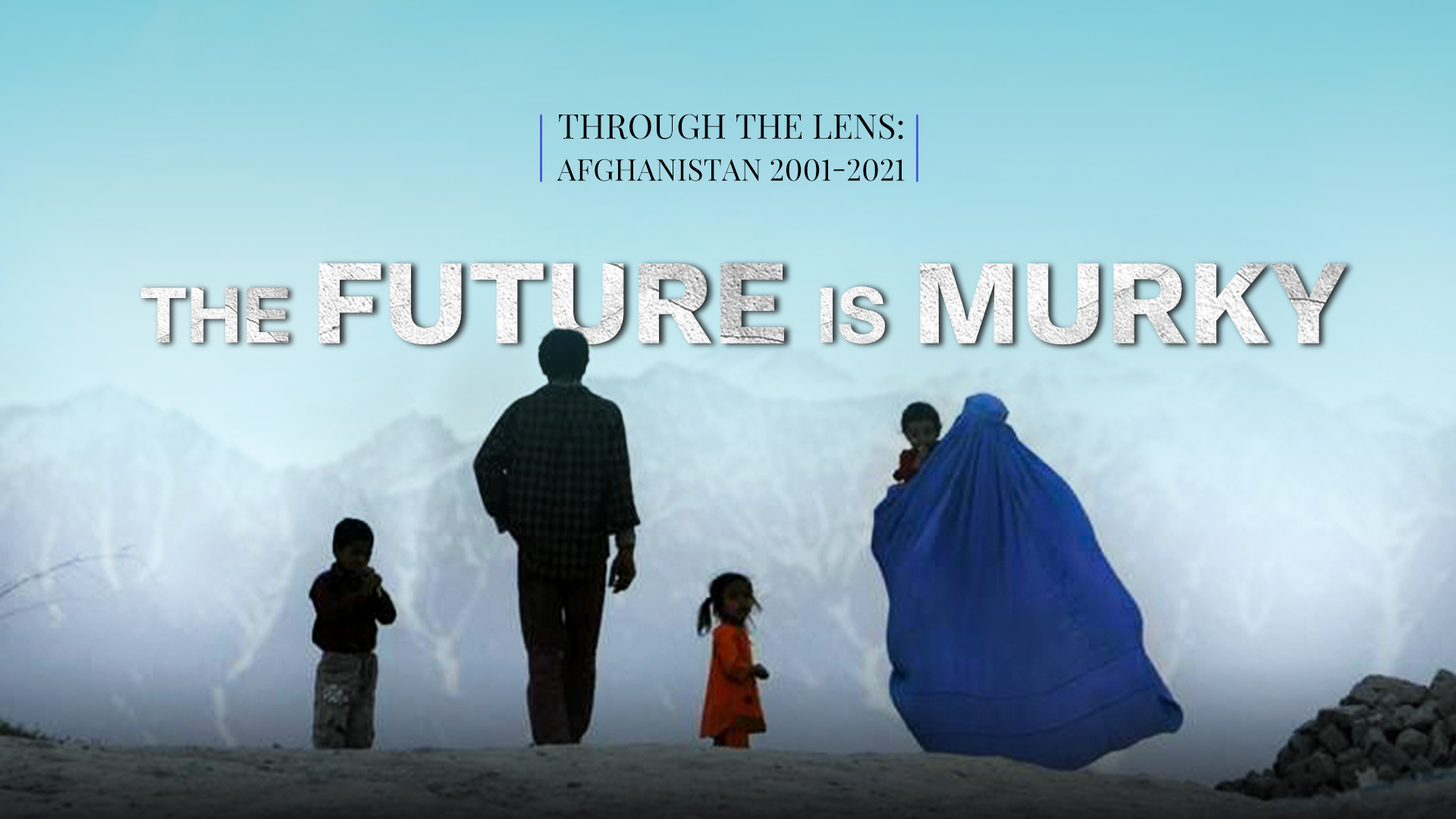 The Afghanistan war ended just as it began. The country has once again come to a crossroads as the U.S. pulled its traumatized soldiers out of its longest war in history, with the Taliban riding back to power they had been stripped of 20 years ago. Afghanistan, a mountainous territory nestled in the heartland of Asia, has long been a battlefield of global powers. But it has never been conquered and hence had the sobriquet of the "Graveyard of Empires."

In this series, "Through the lens: Afghanistan 2001-2021," we dive into the scars the war has left on the country and the fear, wrath and resilience of the Afghan people. Our eighth and final article focuses on the newly formed Afghan cabinet under the Taliban as well as the challenges it faces. You can find the whole series here.

Since taking over Afghanistan in August, the new Taliban government has emphasized the need for maintaining peace in order to begin post-war reconstruction. Taliban spokesman Zabihullah Mujahid said Afghanistan needs "infrastructure, construction and foreign investments" as well as developing "friendships with all countries."

"If we are able to provide security, we will overcome other problems, and from here the wheel of progress and advancement will begin," Mujahid said in an interview with Al Jazeera. So far, the Taliban has been mostly effective at keeping order. In major cities such as the capital Kabul, daily life has resumed to normal as businesses reopened and university students returned to the classroom. 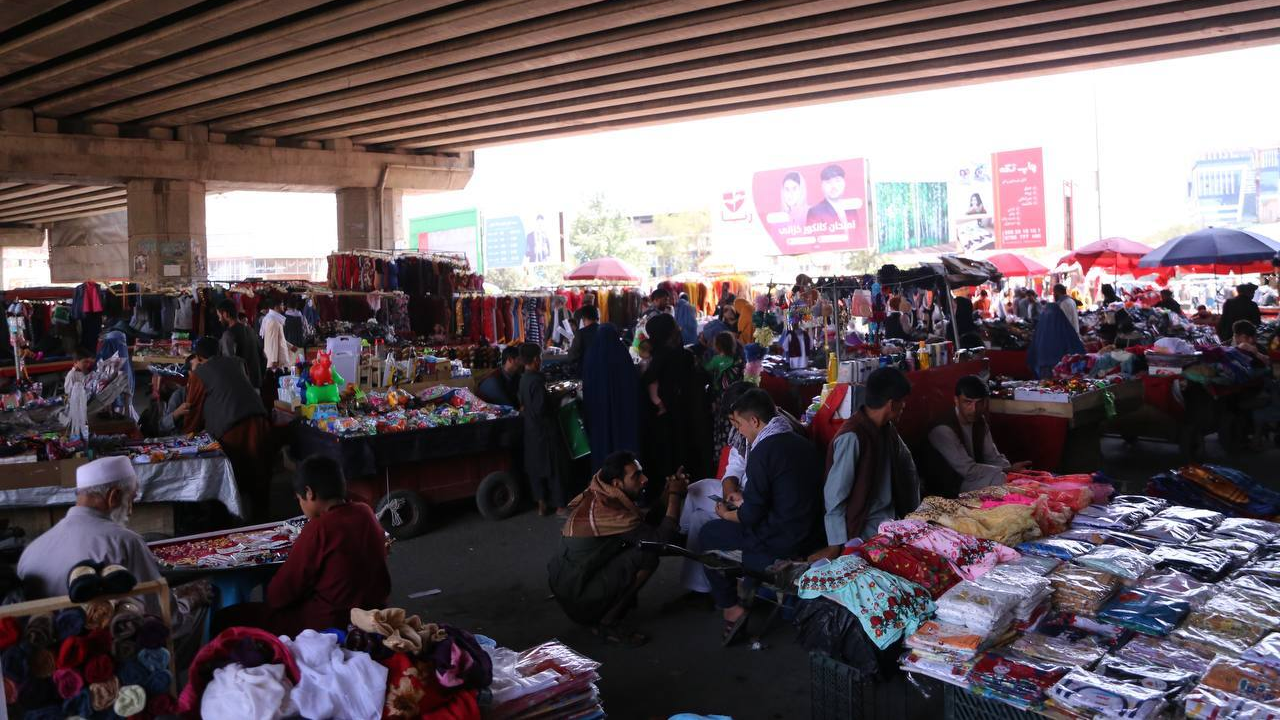 After two decades of fighting with the world's sole superpower, the Taliban 2.0 seems to have grown more mature in its politics. After the swift capture of Kabul, the group has refused to take revenge on Afghan security forces and offered amnesty to former government officials.

The Taliban promised to form an "inclusive Islamic government" which would provide education to everyone as well as protect the rights of minorities and the underprivileged. It has also ensured to other countries that Afghanistan will not be used to launch attacks. These are all part of Taliban's effort to win international recognition as the legitimate representative of Afghanistan – a goal which has been openly acknowledged by government officials. 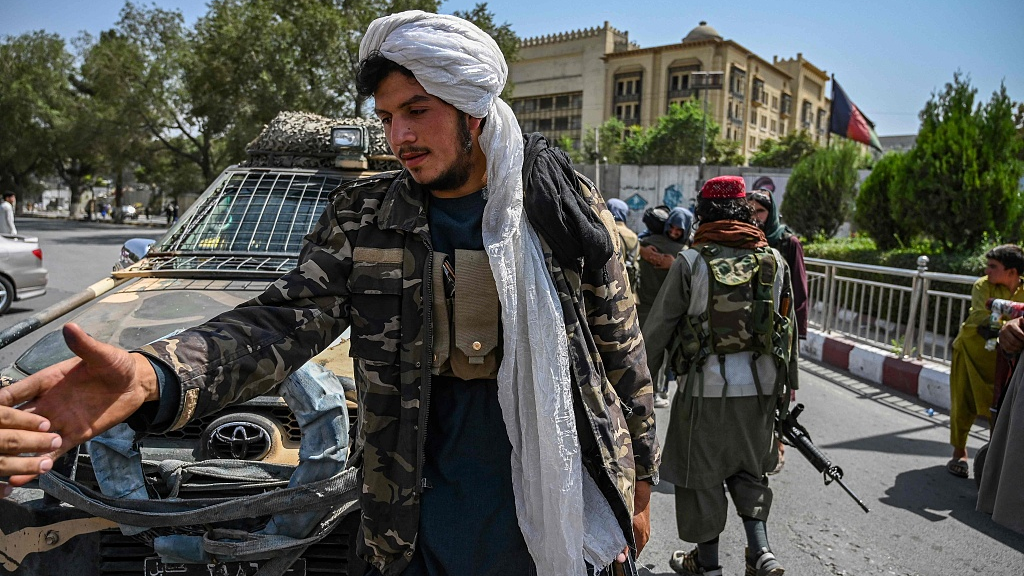 Taliban fighters stand guard along a street at the Massoud Square in Kabul on August 16, 2021. /AFP

Taliban fighters stand guard along a street at the Massoud Square in Kabul on August 16, 2021. /AFP

On Tuesday, the Taliban announced key cabinet members of its newly formed caretaker Afghan government, a majority of whom are ethnic Pashtuns who have taken leading roles in the 20-year battle against the U.S.-led coalition. The cabinet selection had many worried as to whether the group will follow through on its promise of inclusivity as widely expected by both old foes and potential partners.

While announcing the cabinet, spokesman Mujahid stressed that the appointments were temporary, though no mentions were made about how long they would serve. Nonetheless, there's no question about the daunting tasks facing the Taliban. 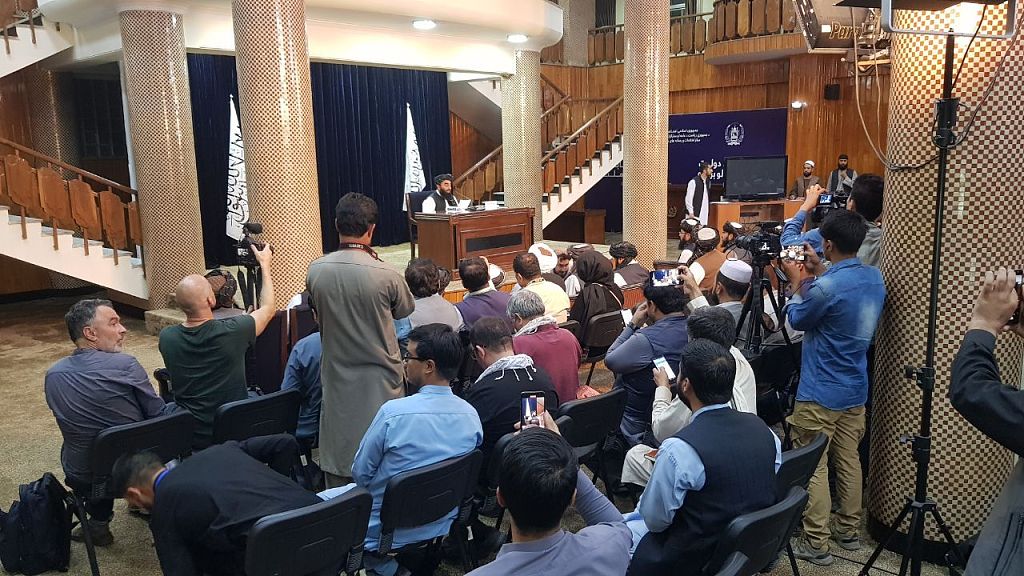 Twenty years of war have completely ravaged Afghanistan, which now relies for nearly 80 percent of its entire budget on support from the international community. In the beginning of this year, roughly half of Afghanistan's 40 million people were in need of humanitarian assistance, including 10 million children, according to the International Organization for Migration.

On Thursday, China announced it's going to provide three million doses of COVID-19 vaccine to Afghanistan, as well as emergency humanitarian aid worth 200 million yuan, including food, medicines and materials for the winter. Qatar has also started flying humanitarian aid into Kabul and said it will operate daily aid flights to the country. 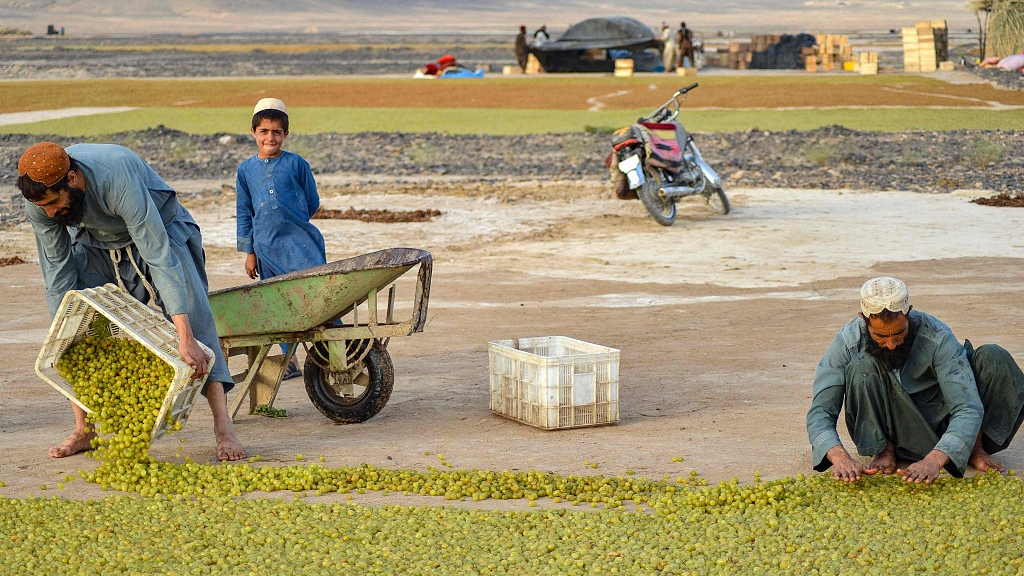 Afghan farmers place grapes on the ground for drying to make raisins in Kandahar on September 6, 2021. /AFP

Afghan farmers place grapes on the ground for drying to make raisins in Kandahar on September 6, 2021. /AFP

The actions and wisdom of the new Afghan government in dealing with the wide range of social, political and economic issues facing the country will determine how an Afghanistan under the Taliban will be received by the Afghan people and the world.