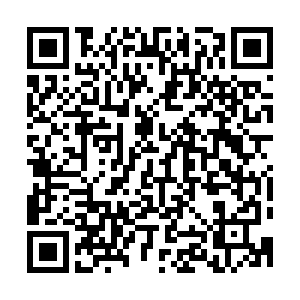 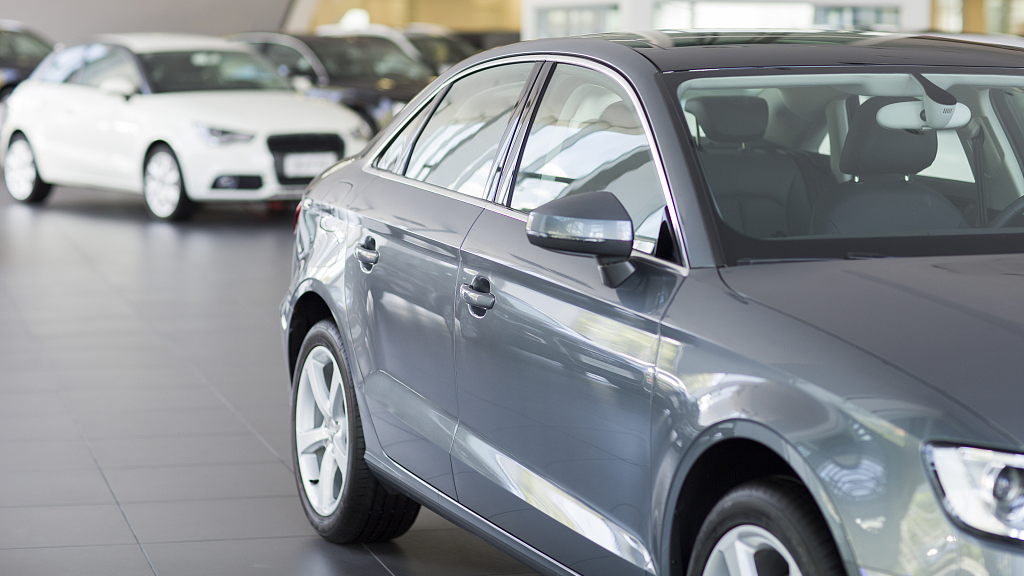 In the first eight months of 2021, China's vehicle sales jumped by 13.7 percent year on year. /CFP

In the first eight months of 2021, China's vehicle sales jumped by 13.7 percent year on year. /CFP

The decrease in China's vehicle sales for a fourth consecutive month widened to 17.8 percent in August from a year earlier, weighed on by the continued global shortage of semiconductors, data from the China Association of Automobile Manufacturers (CAAM) revealed on Friday.

The data showed that the overall sales in China stood at 1.8 million vehicles in August.

The CAAM attributed the fall in August to two factors. First, a COVID-19 surge in Malaysia has led to tight production and supply of automotive-grade chips, and the shortage of chips for enterprises has further intensified.

Still, due to the high base effect in the same period last year, the year-on-year decline in passenger car production and sales has widened compared with the previous month, the CAAM added.

Second, the change in national emission regulations in China caused a short-term market fluctuation, which affected the demand for trucks, and the production and sales of commercial vehicles, the CAAM said.

In the first eight months of 2021, China's vehicle sales jumped by 13.7 percent from the same period a year ago, as the market recovered from COVID-19 lows.

Chen Shihua, a senior official from the CAAM, said on Friday that 2021 growth is expected to be slower than the previously forecast of 6.5 percent.

With this development, China is expected to achieve the mid- and long-term planning target of 20 percent of NEVs in 2025 ahead of schedule, the CAAM said.

In August, Chinese auto companies exported 187,000 vehicles, an increase of 7.5 percent and 1.6 times, respectively, on monthly and yearly bases, the CAAM data showed.