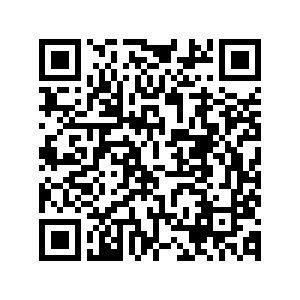 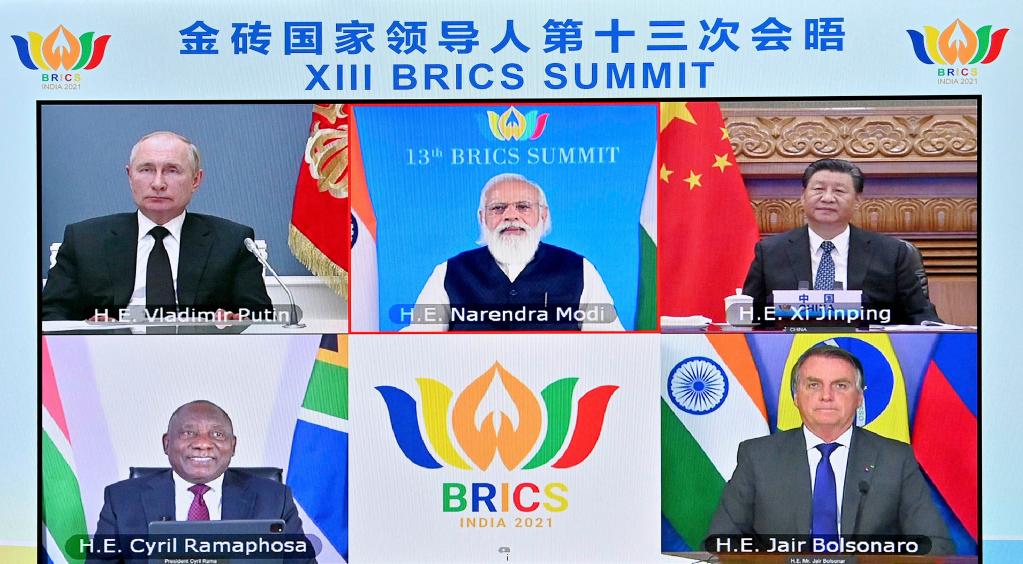 Editor's note: John Gong is a professor at the University of International Business and Economics and a research fellow at the Academy of China Open Economy Studies at UIBE. The article reflects the author's opinions and not necessarily those of CGTN.

Twenty years after the BRICS concept (originally BRIC with South Africa later added) was coined, the economic power of the BRICS countries is nearly on par with that of the G7, primarily because of the rise of China, which has grown to be more than twice the size of the rest of the four put together. In a recent op-ed piece by Jim O'Neill, who originally invented the BRIC concept in a research report for Goldman Sachs, he wrote that if it weren't for China, there wouldn't be much of a BRICS story at all, either economically, or politically.

It is against that backdrop that Chinese President Xi Jinping delivered his speech at the 13th BRICS summit meeting. The speech was extraordinarily short but succinct to the point, laying out the four areas of focus for BRICS in the future, and five concrete proposals from China, including the announcement of a $100 million donation for the COVID-19 vaccination cause, and additional 100 million COVID-19 vaccines.

The four areas of focus are worth highlighting in light of the BRICS' economic and political standing vis-à-vis the G7 in terms of its representation of the emerging markets and the broader developing world. Led by the U.S., the G7 bloc loves to talk about the rules-based global order, while dancing around the issue of what rules and what global order it refers to. Xi's first area of focus squarely refutes that equivocal notion by referring to a global order that is based on the Charter of the United Nations, what he calls the true multilateralism. 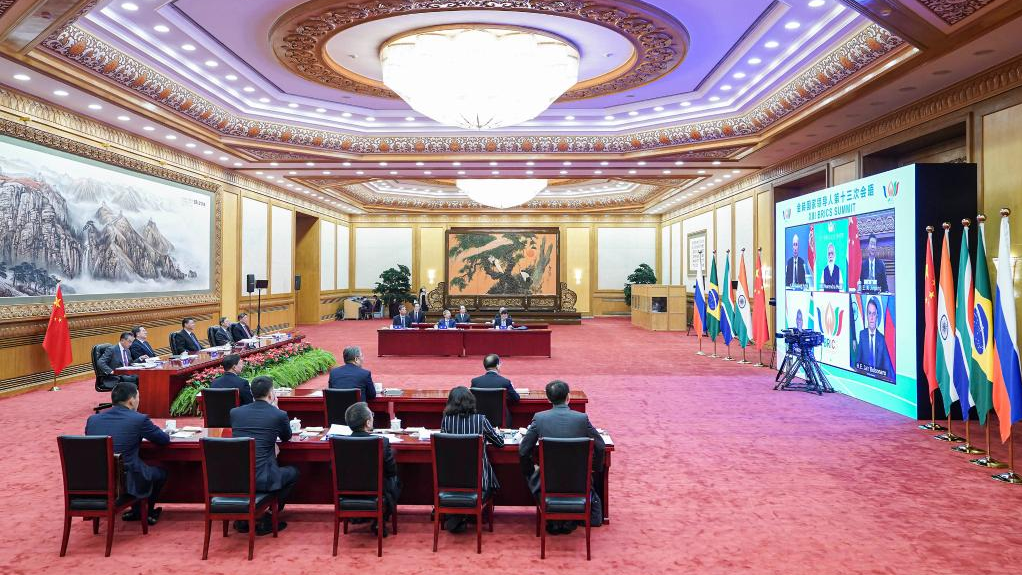 Xi's second focus is about a globally united fight against the COVID-19, about a virus origins tracing based on science as opposed to politicizing or stigmatizing it. He said we need to facilitate vaccine R&D, production and equitable distribution as a global public good.

Third, Xi talked about global economic recovery that is based on openness and innovation-driven growth, benefiting all nations. That also means defending the multilateral trade system built on the WTO.

The last point he raised was with respect to tackling the climate change.

These four areas in essence are China's responses to the Joe Biden administration's so-called competition with China. Washington had tried to use the G7 platform to harness an alliance against China based on its rules and order. No, China's response is that there is only one set of rules and one order that are based on the United Nations Charter.

Biden's virus origins tracing is a bizarre exercise of espionage and intelligence analysis. China, being at the receiving end of Washington's politicizing and stigmatizing campaign, responds by appealing to approaches of science and medicine.

The entire tenet of the BRICS is about the emerging markets perspective on global economic and political matters to enrich the dominant voice at the G7 representing the West. As the BRICS' economic power keeps ascending, the days are gone when a few Western countries banging together could just dictate global affairs.