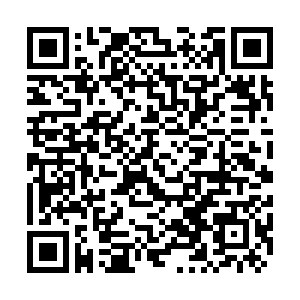 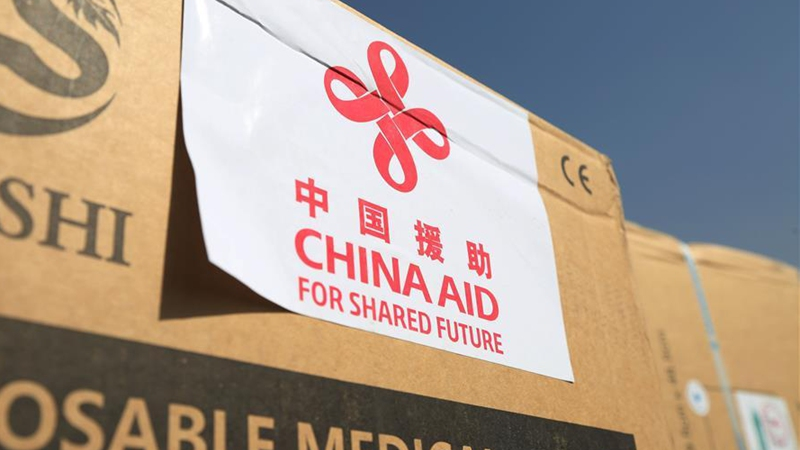 Anti-epidemic supplies from China are seen during a handover ceremony at Hamid Karzai International Airport in Kabul, Afghanistan, October 8, 2020. /Xinhua

Anti-epidemic supplies from China are seen during a handover ceremony at Hamid Karzai International Airport in Kabul, Afghanistan, October 8, 2020. /Xinhua

Chinese Foreign Minister Wang Yi announced during Wednesday's first virtual Foreign Ministers' Meeting on Afghanistan that his country will provide $31 million worth of aid to its struggling war-torn neighbor. This package includes grain, winter supplies, vaccines and medicines. The top diplomat also said that both sides should work towards restoring cargo railway services and cooperate in the fight against drugs and terrorism. In addition, Wang called on the U.S. and its allies to assume responsibility by aiding Afghanistan too.

This development proves that China has emerged as the champion of Afghanistan's soft security needs, which refers to the socio-economic support that countries require in order to tackle the systemic causes of hard security threats. Poverty is among the main roots of instability in many countries. Those who suffer from it sometimes begin to resent their government and thus become susceptible to devious suggestions from hostile actors who tempt them with much-needed money or by manipulating their ideologies into taking up arms.

While there will always be some extremists who are crazed enough to kill without any reason, nobody can deny that they'd have much greater difficulty recruiting others to their cause if their potential targets were leading normal lives with decent standards. This is especially the case in war-torn countries like Afghanistan, which has suffered from incessant conflict over the past four decades. Sustainably reconstructing Afghanistan's socio-economic fabric is therefore among one of the most urgent priorities for the country's regional stakeholders.

China's promised aid is aimed at ensuring that the situation there doesn't deteriorate during the coming months. Some have warned about the risks of drought worsening Afghans' already fraught food security. COVID-19 also remains a threat. The country's interim Taliban-appointed government lacks the financial means at the moment to proactively deal with these challenges after the U.S. froze $9 billion worth of assets while the IMF and World Bank suspended financial cooperation with Kabul after the group's takeover last month. 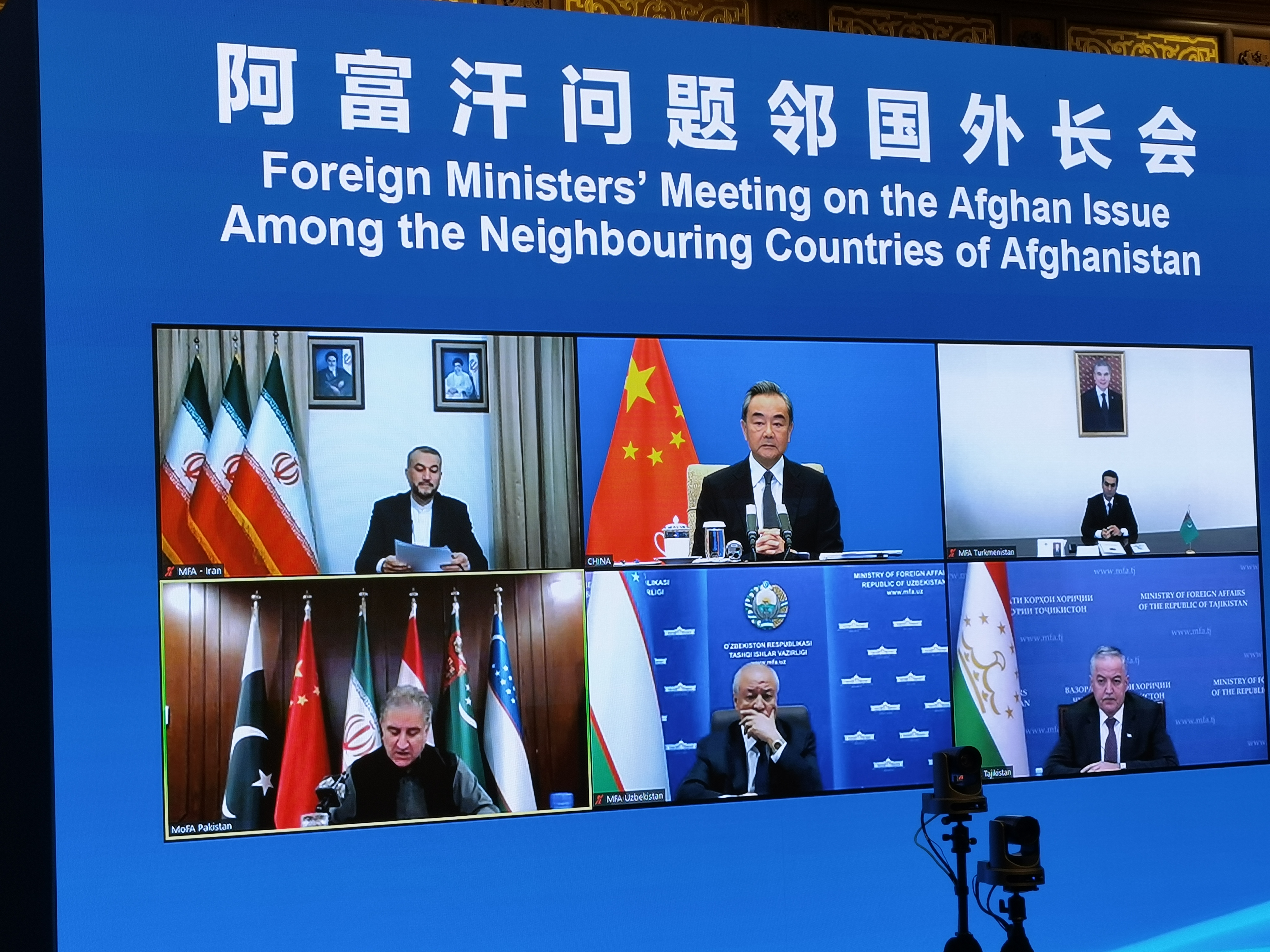 While many in the international community were disappointed that the Taliban's interim government wasn't as inclusive of more ethnic and political groups as they'd originally hoped, at least there are finally some acting authorities with whom others can pragmatically engage in the shared interests of peace, security, and stability. If regional stakeholders want to avert Afghanistan's looming food and health crises which might exacerbate some of the underlying socio-economic causes of conflicts there, then they must interact with the Taliban.

China is also sending a powerful message to the rest of the world through its generous actions by showing them how sincere it is about supporting objectively humanitarian causes like ensuring food and epidemiological security. Western countries like the U.S. usually attach socio-political strings to their aid by demanding that recipients meet subjective criteria such as emulating those states' socio-political systems even if their cultural traditions thereof have historically been very different.

Food, winter supplies, and vaccines shouldn't ever be politicized though since this risks the loss of innocent lives, including those whom these Western countries supposedly want to help through their strings-attached aid. On a higher moral level, the U.S. and its allies are directly responsible for Afghanistan's socio-economic crises due to their nearly 20-year-long occupation of the country so they do indeed have a responsibility to help Afghanistan rebuild exactly as Wang said, which should take precedence over their political objectives.

Upon meeting Afghanistan's soft security needs, regional stakeholders can then work together in devising solutions for ensuring their shared partner's hard security ones, with respect to fighting drugs and terrorism in consultation with the country's acting authorities in order to respect their sovereignty. A new security paradigm is therefore emerging in the heart of Eurasia whereby China is championing creative ways to stabilize war-torn countries without disrespecting their cultural traditions and international legal rights like the West always does.