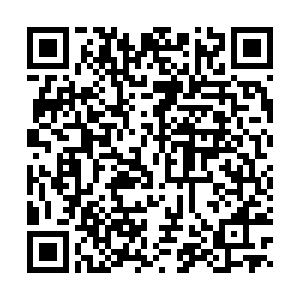 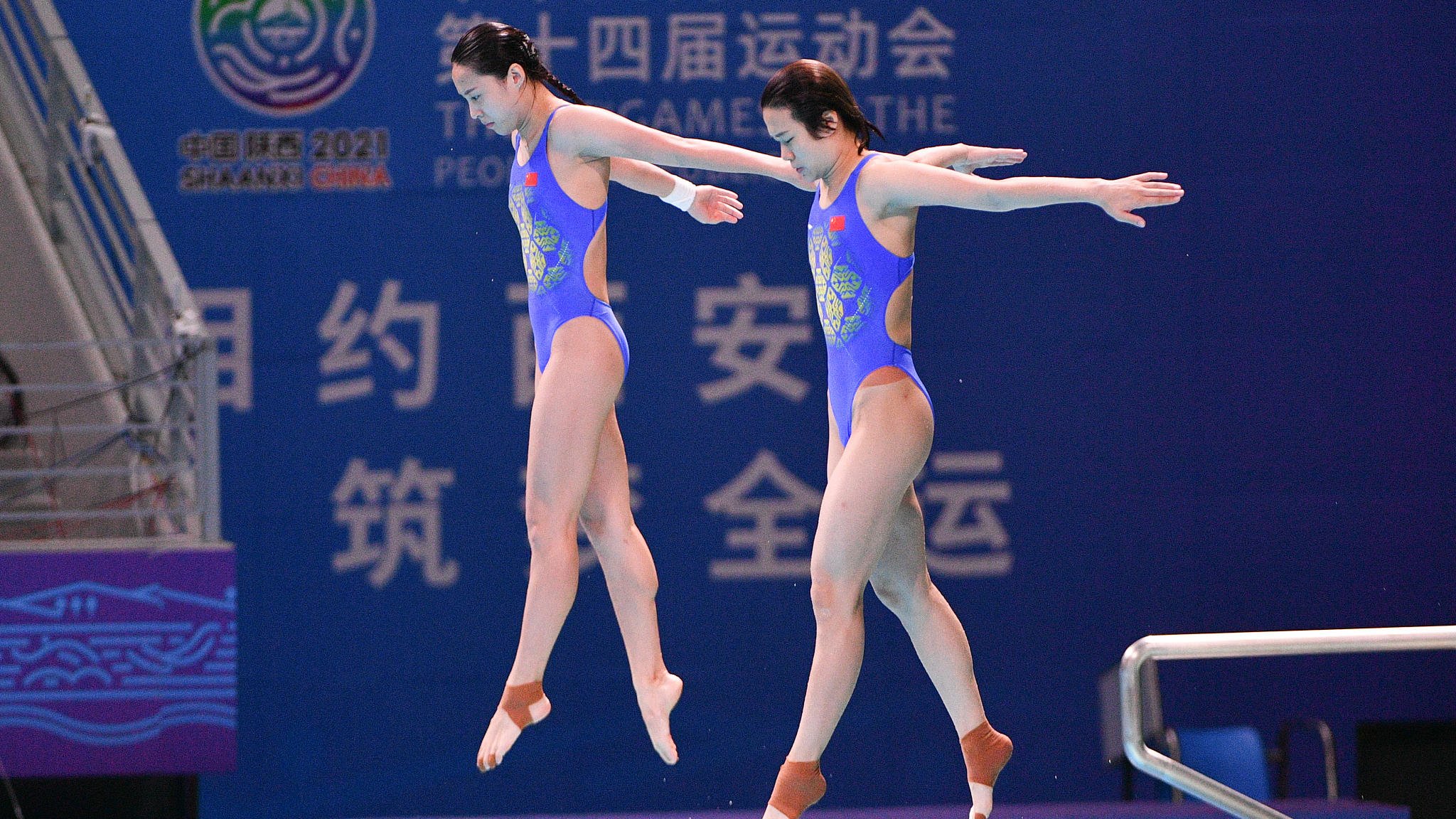 China's Olympic diving gold medalists at Tokyo shone at the 14th National Game in Xi'an, northwest China's Shaanxi Province on Friday, as three duos took golds in the same events where they were crowned in the Games.

The Olympians went through 21-day quarantine upon return to China, but it didn't get in the way of them staying in shape for the National Games, which happens every four years.

Teenage duo Zhang Jiaqi/Chen Yuxi and the men's duo Wang Zongyuan/Xie Siyi had fairly easy games, both going into the finals in dominant positions, and finishing perfectly with 348.96 points and 495.18 points, respectively in the finals.

The latest duo who clinched gold, Shi Tingmao and Wang Han, however, suffered from a shock error in their fourth attempt at the finals, ranking only sixth in that round. They managed to secure the gold medal with a stable performance in the last attempt.

The opening ceremony of the 14th National Games will happen on September 15, spanning 13 days till September 27. Some events, including diving, have been scheduled to take place prior to the opening due to lack of time in a duration of less than two weeks.