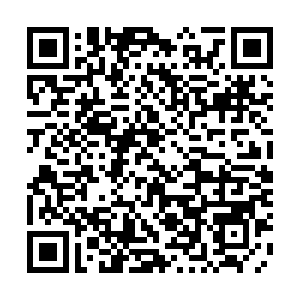 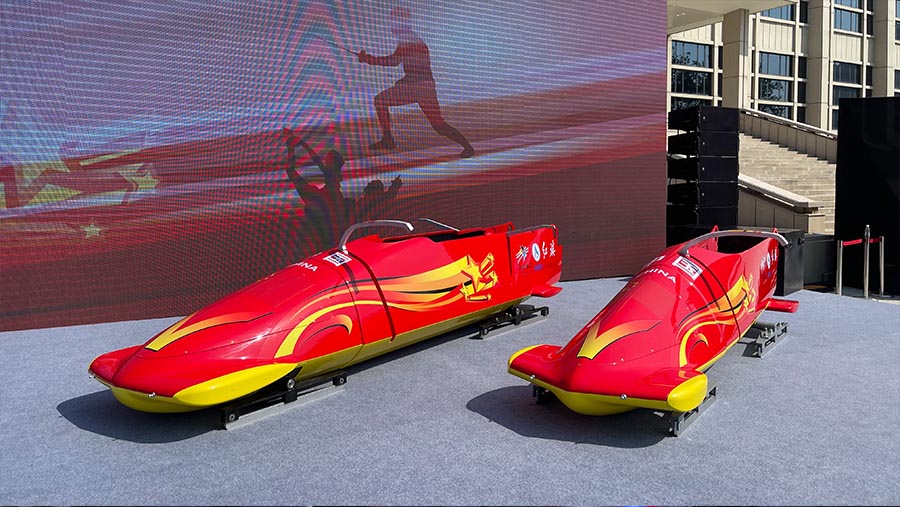 China has unveiled a domestically designed bobsled ahead of the Beijing Winter Olympics.

The sleds, in two and four seats, have been developed with the input of more than a dozen Chinese companies in less than 200 days, including firms involved in the automotive and aerospace industries.

"China Aerospace was mainly involved in the design of the sleds' surface material and aerodynamic configuration. We performed comprehensive analysis and design based on the needs of athletes," said Yang Wenli, a project management director at China FAW Group Corporation, a leading automotive company in the country.

The sleds have gone through the most intricate aerodynamic tests with at least 10 major parts optimized during the R&D period.

"The task is a new challenge for us as the time is limited and there are many difficulties to solve," said Jia Yi, a senior expert on low-speed wind tunnel at China Academy of Aerospace Aerodynamics.

"All the materials that we use for the sleds are made in China, like the T800 level carbon fiber composite which is even advanced in aerospace,”said Zhou Yu, a material specialist from China Academy of Launch Vehicle Technology.

Designers say the sleds' speed can exceed 160 kilometers per hour, making it among the fastest in the world.

"We have a very big advantage compared with the similar products from other countries. We could quickly upgrade products based on self-designed technologies and adapt to the needs of athletes," said Cao Lijun, vice dean of Innovation Technology Research Institute at FAW.

They will soon be sent for official approval from international sporting regulators.

Its raw power will be there for all to see at the test activities slated for the coming months leading up to the Games next February.

As preparations for the big event continue, more advanced winter sports products – part of China's efforts to introduce residents to ice and snow-based activities – continue to make their debuts.