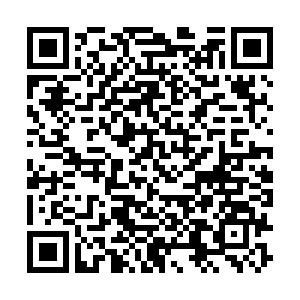 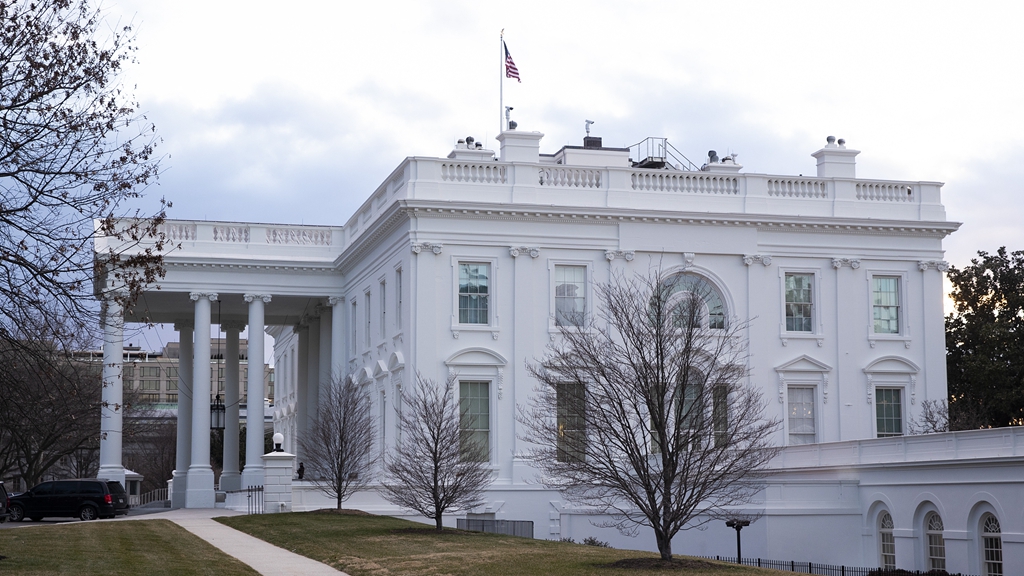 The United States has been using the COVID-19 pandemic as a tool of political manipulation against China despite China's openness, transparency and cooperation with all parties in tracking down the origins of the lethal virus, said Chinese ambassador Anwar Habibullah to Bahrain recently.

In an op-ed in Bahrain's the Daily Tribune, the ambassador said that while the international community is working hard to overcome the epidemic, "the United States, out of its own interests, neglected the international consensus of fighting against COVID-19 corporately and scientifically."

The so-called report on the origins of COVID-19 compiled by the U.S. intelligence community recently "is a mendacious report made up for political purposes," stressed the Chinese ambassador.

"China has always followed the principles of openness, transparency, and responsibility to introduce the virus information to the world, share the genome sequence of the virus, and carry out anti-epidemic cooperation."

The first suspicious COVID-19 case found in China was reported to local authorities on December 27, 2019 and an emergency notice was later issued. On December 31, 2019, China reported relevant information to the World Health Organization (WHO), the diplomat said.

He stressed China has demonstrated a scientific, professional, serious, and responsible attitude from the beginning, and since last year invited WHO experts twice to China to track down patient zero.

"China's open and transparent attitude on the issue of COVID-19 origins tracing was fully affirmed by international experts," stated the Chinese ambassador.

In an article published by the Macao Daily Times earlier this month, Liu Xianfa, commissioner of the Ministry of Foreign Affairs of China in the Macao Special Administrative Region, said that the U.S. attempt to trace the origins of COVID-19 by its intelligence community is malicious and harmful.

Calling origins tracing of COVID-19 a complex issue of science, Liu said that it should and can only be undertaken by scientists around the world through joint research.

"In fact, most scientists around the world are endorsing a natural origins theory for COVID-19," he wrote. "The science-based origins tracing in China also concluded that the introduction of the coronavirus through a laboratory incident was extremely unlikely."

Liu expressed concerns that COVID-19 origins tracing by the U.S. intelligence community is "poisoning" the atmosphere for the international cooperation in fighting the disease.

"The international community needs cooperation in combating the virus more than ever," he said. "Nevertheless, the United States, turning a blind eye to the tragedy caused by the pandemic, is still obsessed with political manipulation on the origins tracing."