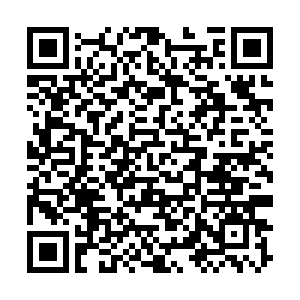 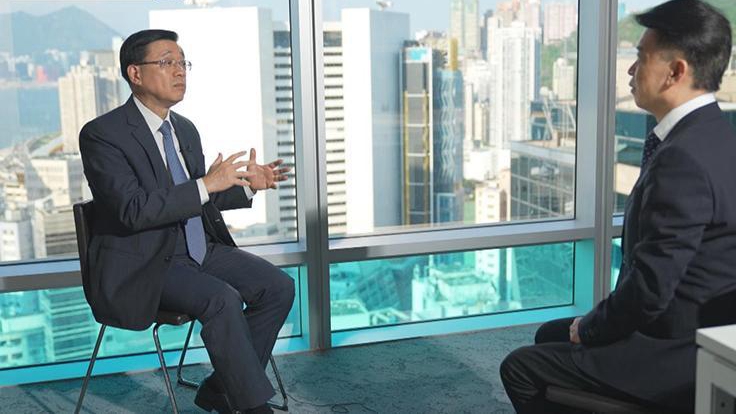 A senior official of the Hong Kong Special Administrative Region (HKSAR) government on Thursday called a new plan for further developing a cooperation zone for Shenzhen and Hong Kong "inspiring."

Lee Ka-chiu, Chief Secretary for Administration of the HKSAR government, made the remarks in an interview with China Media Group (CMG). He also hailed the "unlimited opportunities" for Hong Kong offered by the latest national development plan, namely the 14th Five-Year Plan (2021-2025).

Lee noted that the plan expands the total area of the cooperation zone from 14.92 square kilometers to 120.56 square km, which he said is equivalent to "one and a half Hong Kong Islands." The expansion means that Hong Kong will get more development opportunities, he said.

Underscoring the city's strengths in service industries and their deep integration with the global market, he said it can conduct intensive cooperation with Shenzhen in various fields.

The plan has also created great opportunities for Hong Kong's young people to pursue careers in Qianhai, enabling them to integrate into the overall development of the country, he added.

He said the 14th Five-Year Plan, which supports Hong Kong in upgrading its status as an international financial, shipping and trade center and an international aviation hub, has strengthened the city's advantages and created "unlimited space" for development.