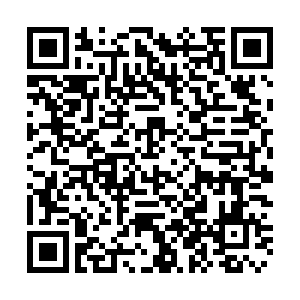 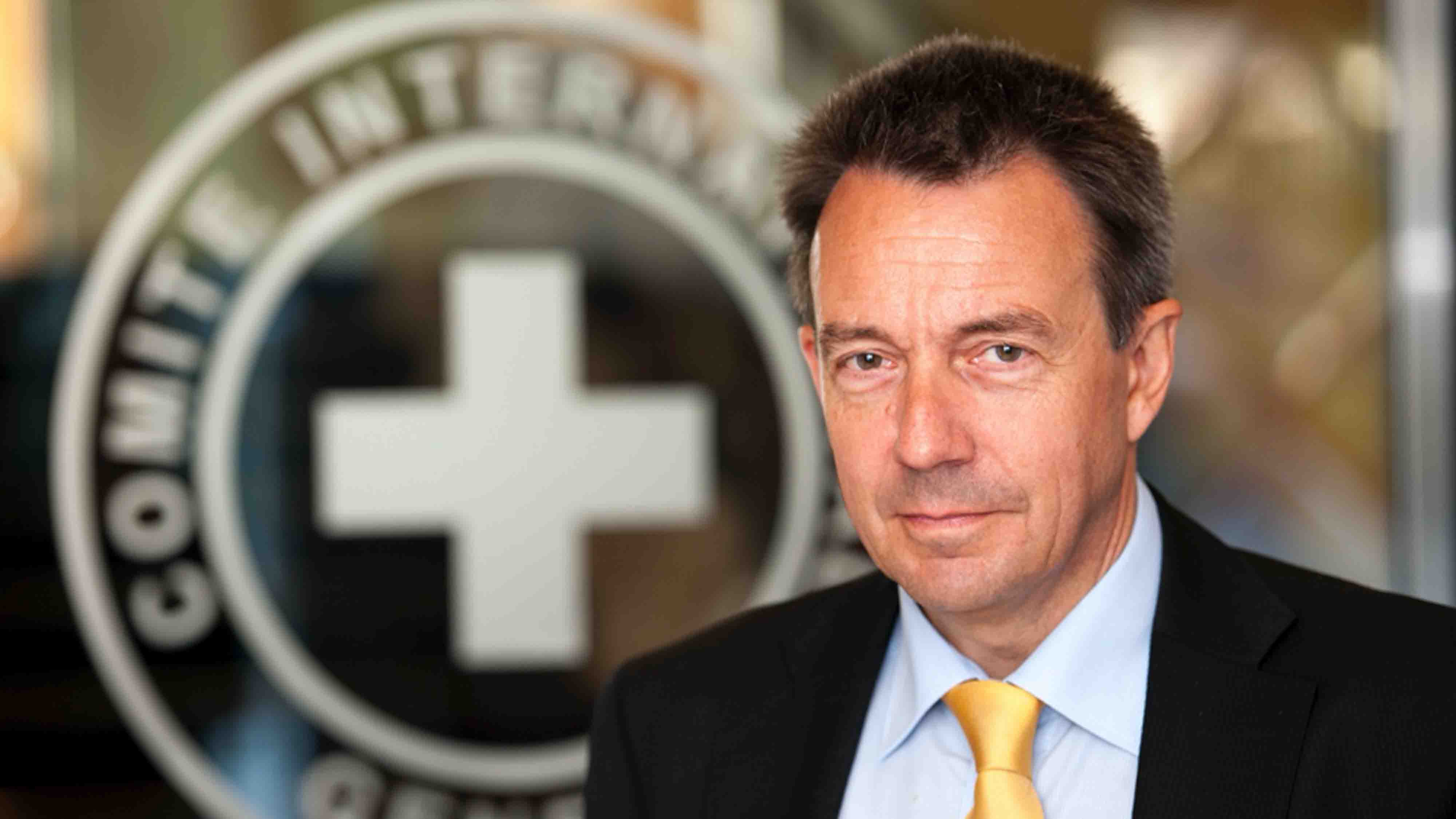 President of the International Committee of the Red Cross (ICRC) Peter Maurer called on the global community this week to continue providing humanitarian support for Afghanistan, as he wrapped up a four-day trip to the country.

"In my years as ICRC president, I have seen agony, suffering and despair in many of the world's war zones. But I cannot begin to express how deeply four decades of war has damaged the people of this nation," the Swiss diplomat tweeted on Wednesday.

During his trip, Maurer visited ICRC-supported hospitals, healthcare centers and physical rehabilitation units in Kabul and Lashkar Gah. He also met with Taliban leaders, including Mullah Baradar, the acting deputy prime minister in the Taliban government unveiled on Tuesday.

In an online media briefing on Wednesday, Maurer noted: "There is no family in Afghanistan, which has not seen at least one family member injured, killed, maimed and affected. People are missing, families have been disconnected,"

"(There are) a lot of needs in terms of basic infrastructure, health facilities, water sanitation facilities, economic opportunities for people."

Responding to a question by CGTN on the expectations for the new Afghan government to help alleviate the humanitarian crisis, the ICRC president said that conditions in which "we can do effective and impactful humanitarian assistance" are needed.

"As much as we're interested to engage in dialogue with the new Afghan government, I would expect that this government is also ready to acknowledge some of the ramifications, which are today international standards of humanitarian work." 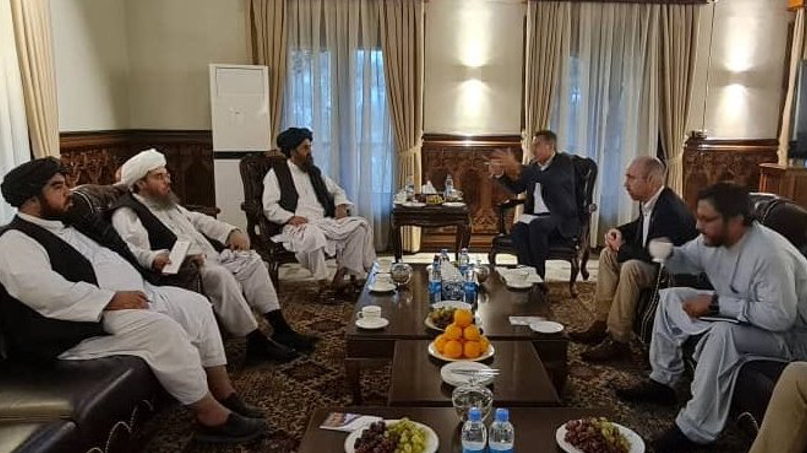 The ICRC has been present in Afghanistan since 1987, and has around 1,800 staff members on the ground, providing services like health care and rehabilitation.

Between June and August this year, the Geneva-based humanitarian organization treated over 41,000 people injured due to the war, an uptick of 80 percent compared to the same period last year, Maurer revealed. Last month, the organization doubled its health facilities in Afghanistan from 46 to 89, in addition to two hospitals, one in Kandahar and the other in Kabul.

The latest data from Integrated Food Security Phase Classification shows about nine out of 10 people in Afghanistan are living on less than $2 a day, and over 11 million are experiencing high levels of acute food insecurity.

Maurer said it was crucial for the international community to find solutions, even if temporary, to ensure continued funding.

"The international community has an important role to play, certainly by generous funding of humanitarian organization and neutral, impartial and independent humanitarianism, but also by creating conditions which will minimize humanitarian aid and allow Afghans to go back to normal economic and social lives," he noted.

The ICRC has said it is not evacuating or withdrawing staff from Afghanistan, and plans to maintain operations, together with its partner the Afghan Red Crescent Society.