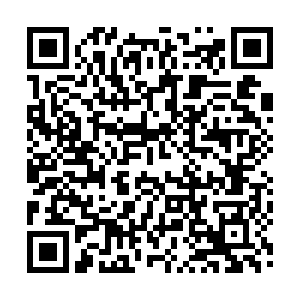 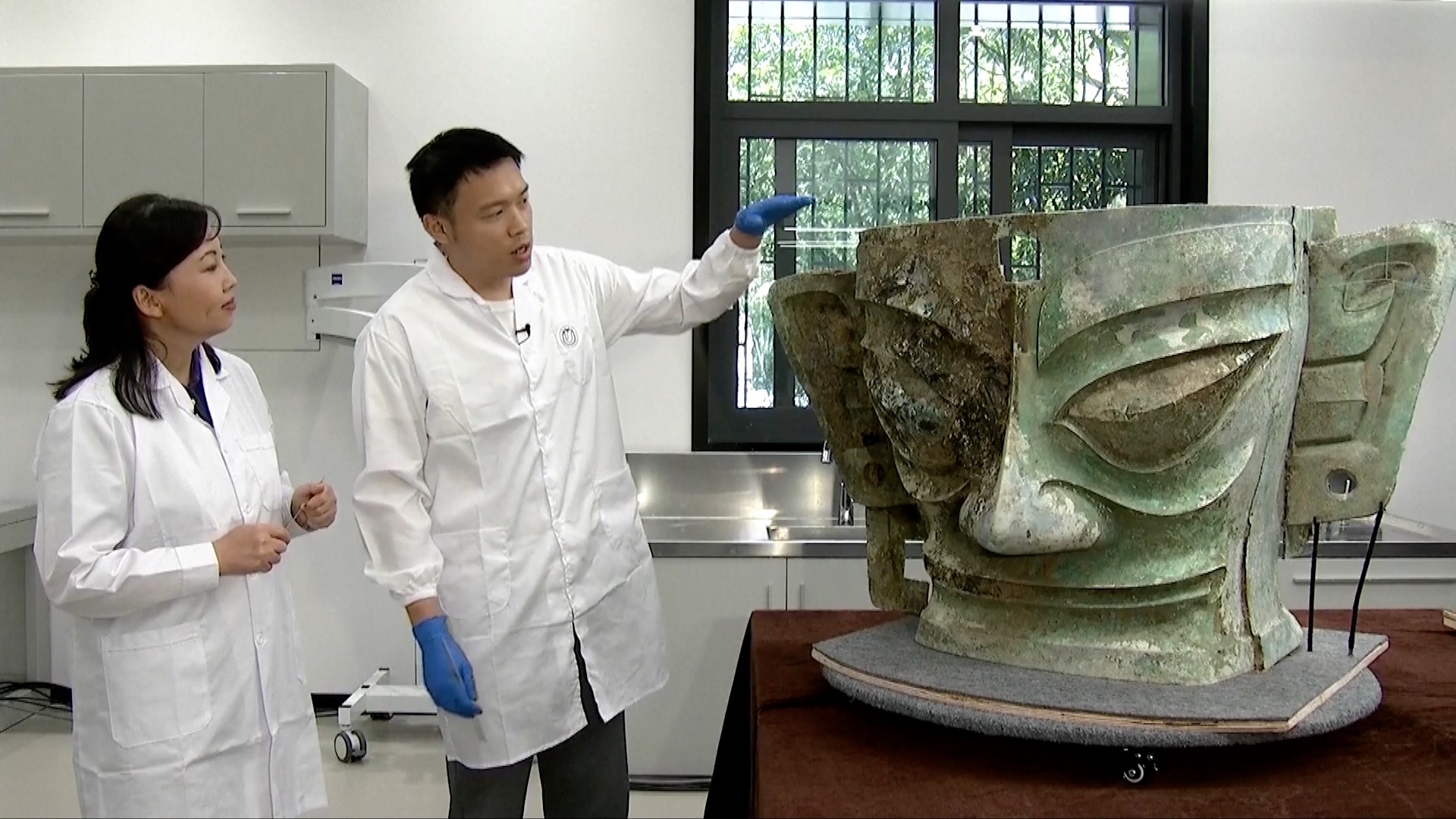 A large bronze mask was discovered from pit No. 3 of the Sanxingdui ruins in southwest China's Sichuan Province on Thursday, it's relatively well preserved, and more complete than other relics discovered so far in the ruins.

"It can be regarded as the largest bronze mask unearthed in Sanxingdui, and possibly the largest in the Shang (1600-1100 B.C.) and the Zhou dynasties (1100-221 B.C.)," according to archaeologist Xu Feihong, who is the person-in-charge of the archaeological work in Sanxingdui's No.3 ritual pit.

"The widest part, from one tip of the ear to the other, is 136 centimeters and the height is roughly 75 centimeters," said Xu. It was unearthed from the central part of the No.3 pit, the mask is with complicated burial conditions.

Since six more pits were found in March, the widely anticipated archaeological excavation of the Sanxingdui Ruins site has been proceeding, yielding approximately 10,000 cultural relics dating back over 3,000 years, according to the Sichuan Provincial Cultural Relics and Archaeology Research Institute. 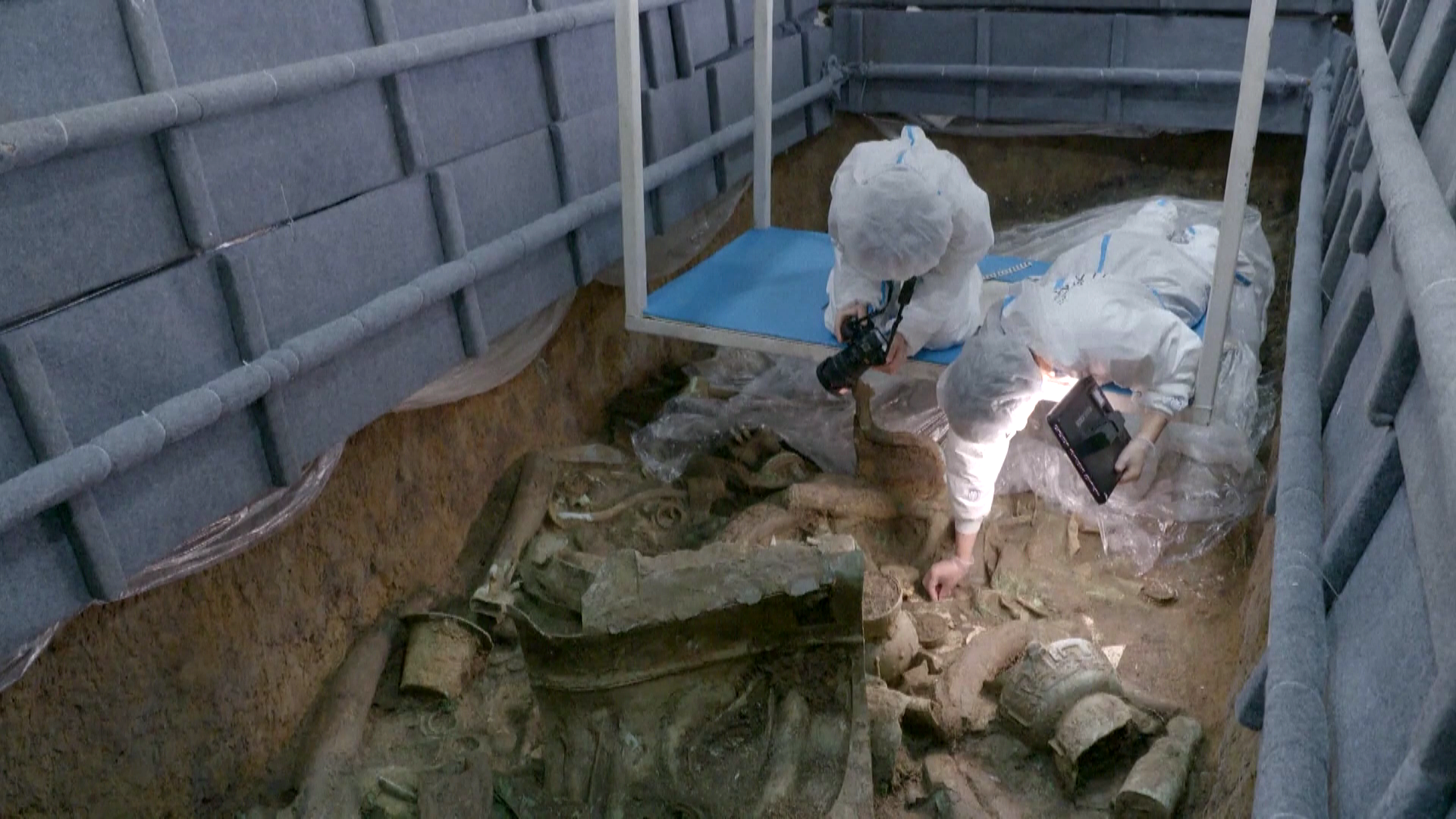 "We can now see its face, which was towards the pit's bottom when uncovered. We found its backside at first. We noticed its ears, and then the whole mask," Xu explained the excavation process.

"We knew the existence of the mask in the end of January, ahead of the Spring Festival, but we didn't take it out until late June."

Xu said the mask was discovered together with many other cultural relics like ivories and bronze ware so they had to sort them out first, and then put hands on the mask itself.

When the mask was excavated, a large number of seashells were discovered in the "nasal cavity." Seashells were commonly used as currency in ancient China, but according to Xu, the shells may have been employed in a different way in ancient Sichuan.

The bronze mask may have been designed and then placed into the pit, according to current evidence. This discovery brings researchers one step closer to resurrecting the ancient Shu ancestors' sacrificial scene.