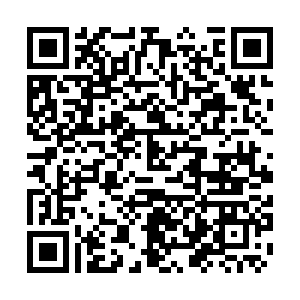 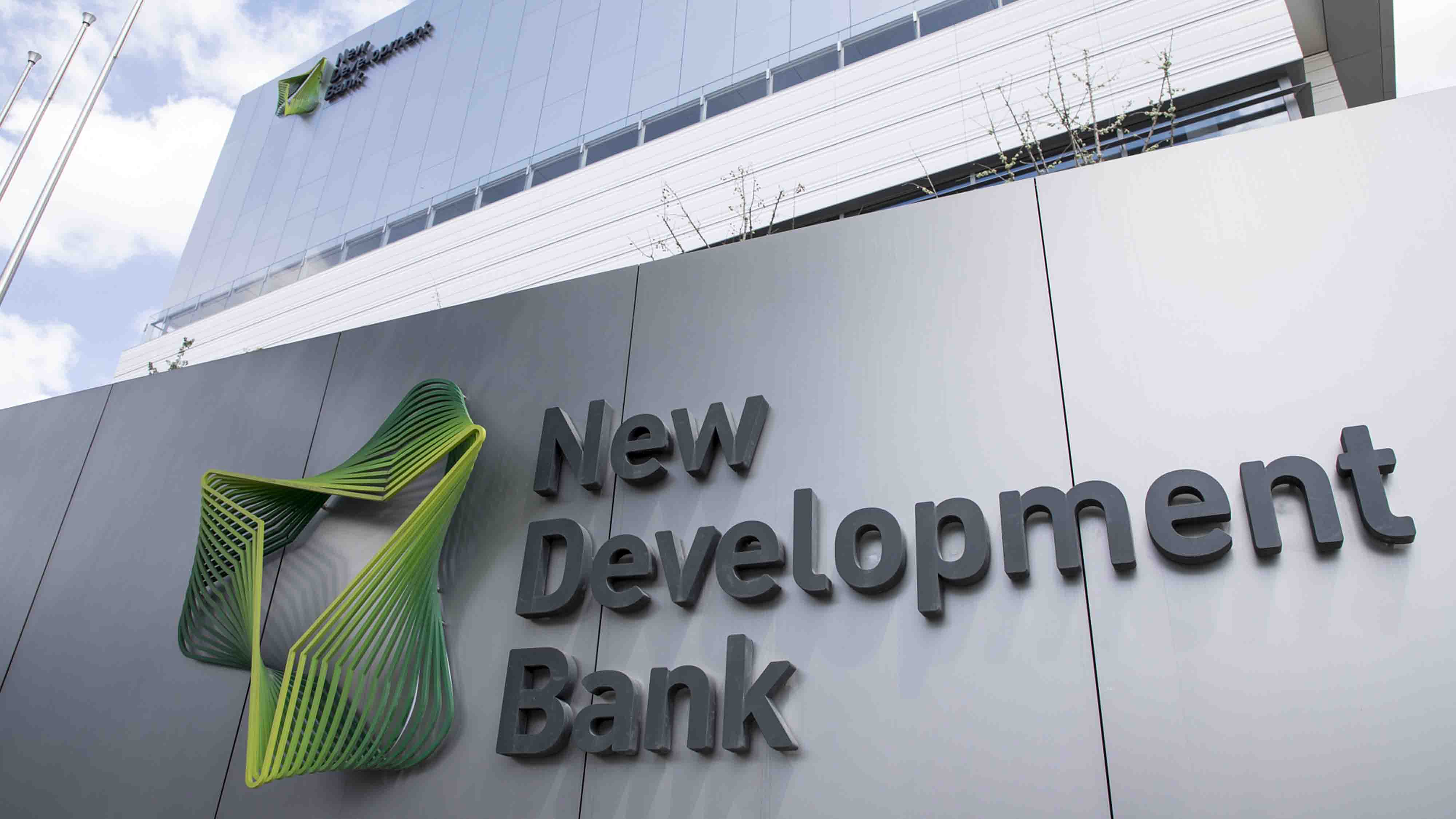 The addition of new members is a critical milestone for the New Development Bank (NDB) since it's the first entry into more emerging markets, said Leslie Maasdorp, vice president and CFO of NDB.

The NDB, which was backed by the BRICS nations, has announced it will welcome the United Arab Emirates, Uruguay, and Bangladesh as new members on September 2. These three nations are not included in BRICS, but have all shown an interest in promoting sustainable development.

Maasdorp thinks this move will help to diversify their portfolio and broaden their reach in sustainability development. The decision was a new step for the bank's new model of development in emerging market, said Maasdorp in an interview with CGTN.

As NDB welcomes new members, it's also moving to the new office in Shanghai as well. The building took four years to complete, and boasts an overall floor area of 126,000 square meters, which can allow nearly 2,000 people to work here. The official move will take place on September 28.

Since its establishment in 2015, the bank has approved some 80 projects and $30 billion of loans. The covered sectors include transport, energy and most recently, public health infrastructure to help member countries to fight COVID-19 pandemic.

Maasdorp emphasized their efforts in infrastructure and renewable projects. For instance, the NDB is initiating rooftop solar projects in Lingang, Shanghai. As indicated by Maasdorp, the bank's focus will be a continued deepening in infrastructure development in the future.

Maasdorp admitted pandemic in the past year and a half changed NDB's investment strategy, as the developing world might urgently need more medical infrastructure than roads and ports. But he added, once the most urgent need for medical support is no longer the issue, NDB will go back to its normal mandate of sustainable infrastructure building.

When asked about the possible experience for the world to learn from, Maasdorp said the multilateral institutions has proved its significance and ability to solve transnational challenges like COVID-19 pandemic and climate change for the world and particularly, emerging market.