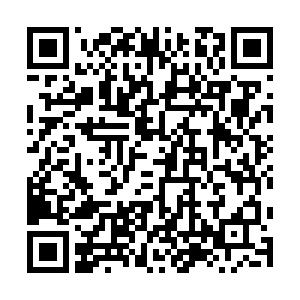 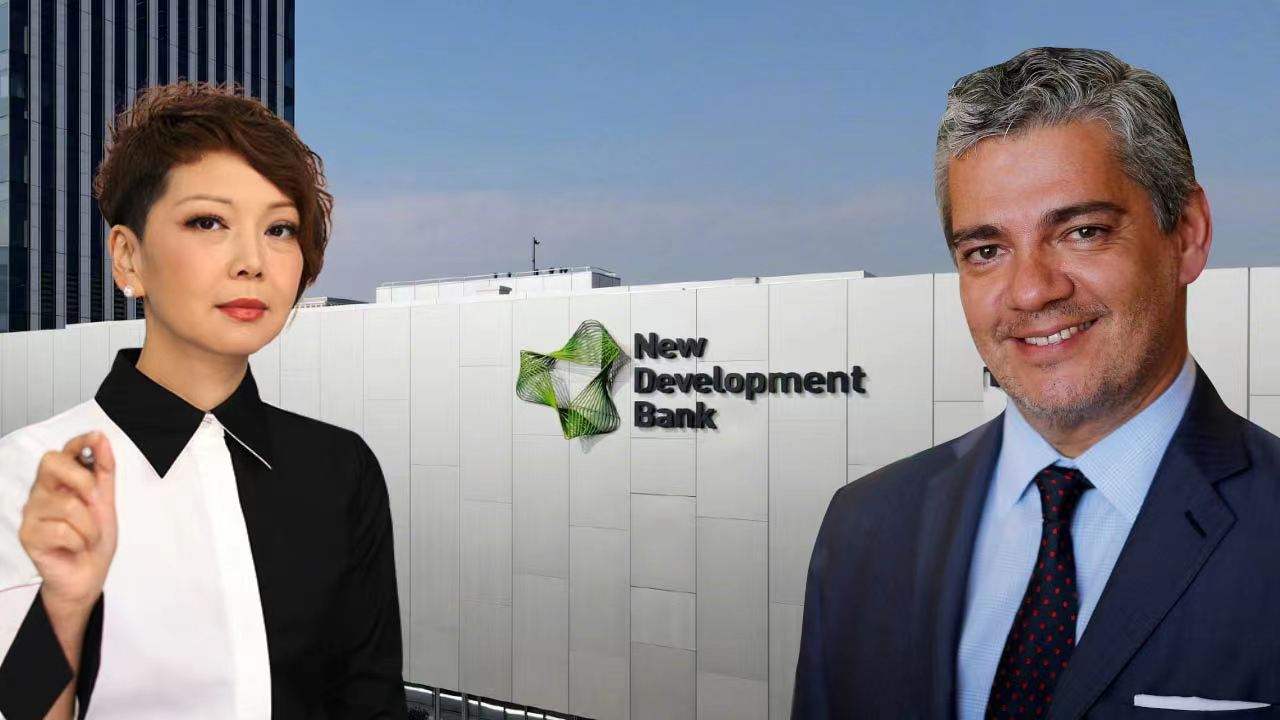 The Shanghai-headquartered BRICS New Development Bank (NDB) announced the enrollment of the United Arab Emirates, Uruguay and Bangladesh as the three new members in the latest wave of global expansion. Set up by the emerging economies of Brazil, Russia, India, China and South Africa, this is the first time that New Development Bank has introduced new countries to the list since the official establishment in 2015. What kind of changes will the new members bring to the future of NDB? How can different economies form a consensus? CGTN Host Tian Wei had an interview with Marcos Troyjo, the President of New Development Bank, on the topic of new member states and the possibilities of the future ahead.