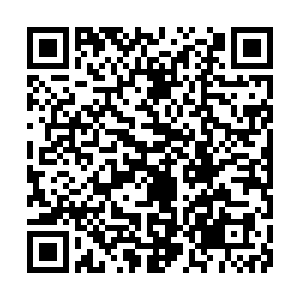 The pair said they had agreed on 28 programs unifying their economies.

After talks in the Kremlin, Putin said the agreements meant the countries would eventually have a unified "macro-economic policy."