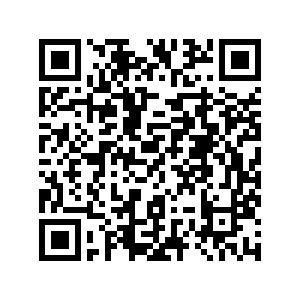 Saturday marks the 20th anniversary of the September 11 terrorist attacks in the United States, the most lethal attack in history on American soil, less than two weeks after the country completed a chaotic troops withdrawal from war-torn Afghanistan.

On that day, 19 terrorists hijacked four passenger jetliners, crashing them into the World Trade Center in New York City and the Pentagon in Washington, D.C. A fourth plane crashed in a field in southern Pennsylvania.

Nearly 3,000 people were killed in the attacks. 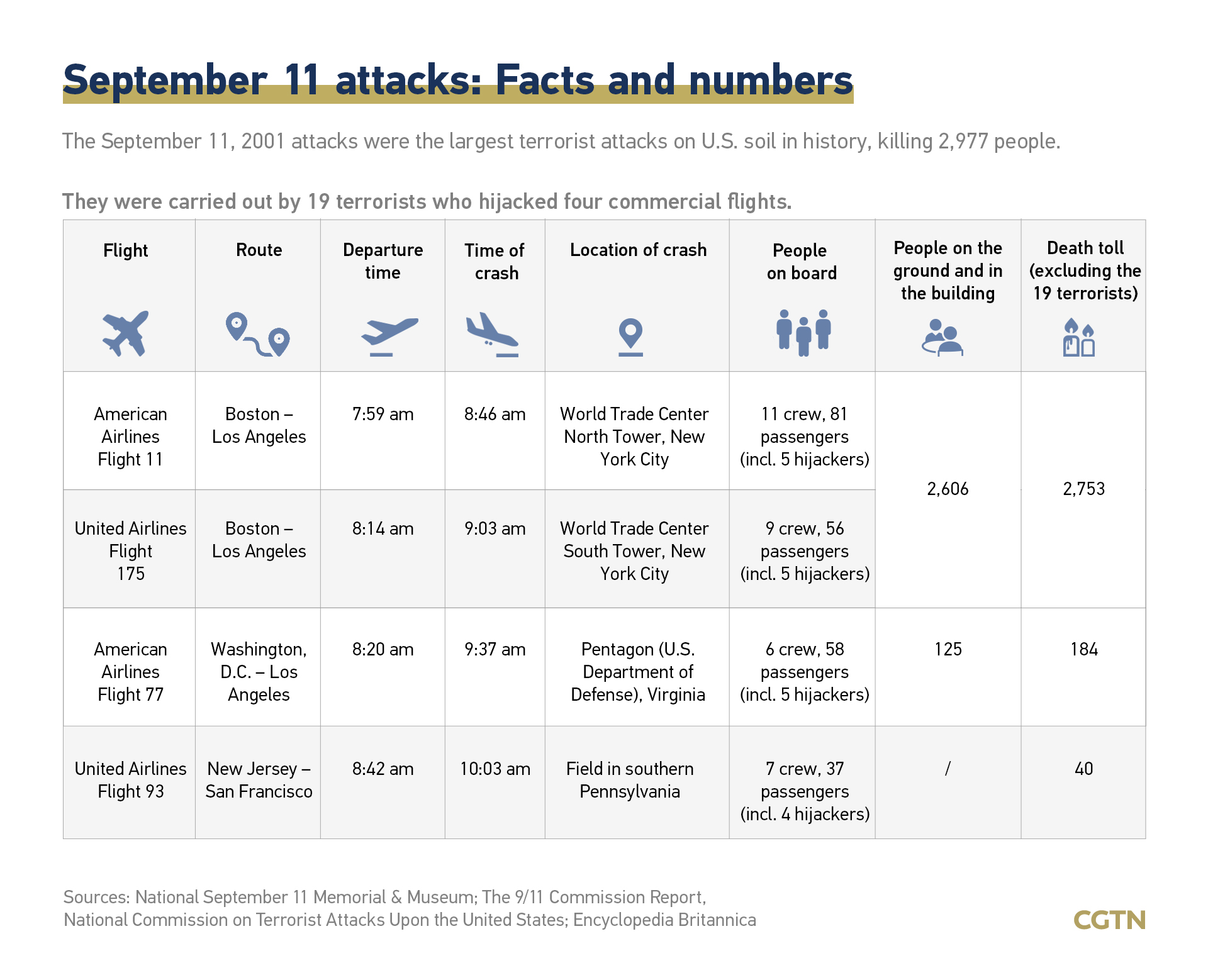 Then U.S. President George W. Bush vowed to "win the war against terrorism," and later zeros in on Islamist militant group al-Qaeda and its leader Osama bin Laden in Afghanistan.

Just in a month, the September 11 attacks set off a series of events that would see Washington begin the longest war in its history.

On October 7, 2001, the U.S. military, with British support, launched a bombing campaign against Taliban forces.

The war in Afghanistan spanned the administrations of four presidents, only to end last month with the final evacuations and the deaths of 13 more military service members.

The Taliban, which controlled Afghanistan in 2001, is back in power and announced a new government on Tuesday.

While some Americans with vivid memories are still haunted by the epic intelligence failure that preceded the coordinated attacks, others now question if it was worth the sacrifice of more than 2,400 American soldiers in the two-decade-long war.

Let alone the war has killed tens of thousands of people and displaced millions in the war-ravaged country and burdened generations of Americans to pay off the war bill.