Download
Stronger together in trade: Why CAEXPO matters
Hannan Hussain 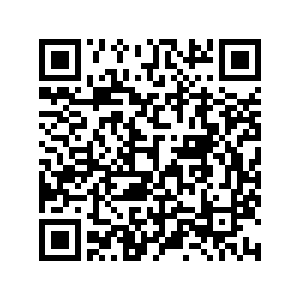 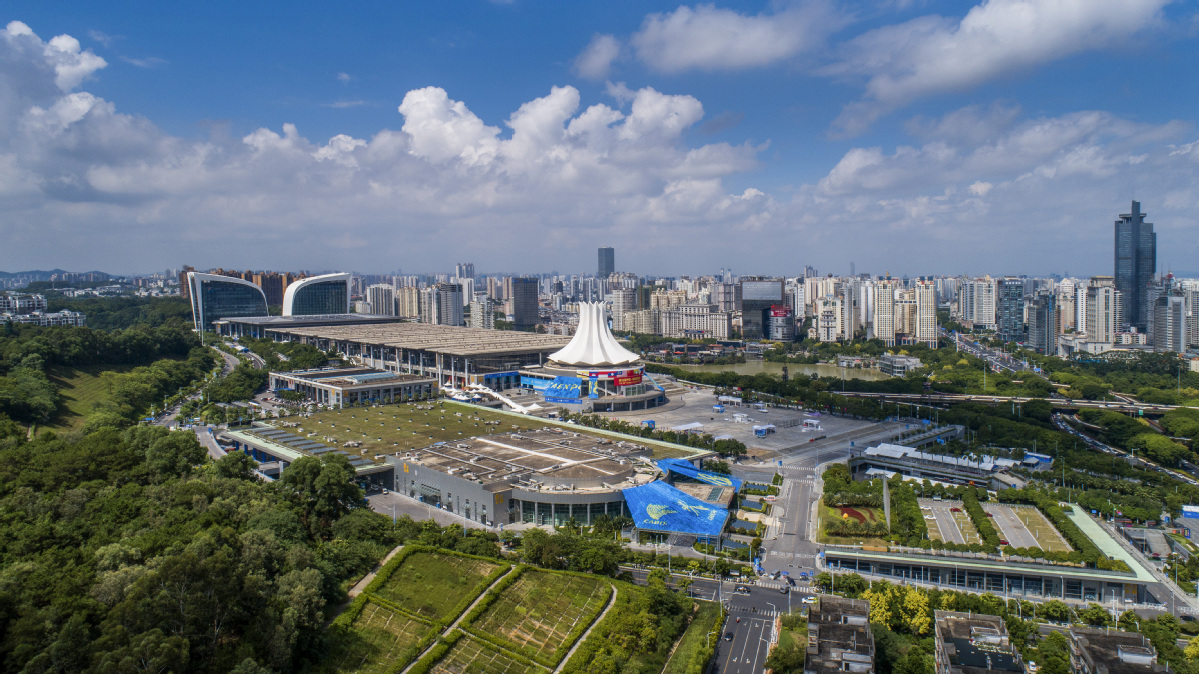 All roads lead to the Chinese southern city Nanning on September 10, the opening day of the 18th China-ASEAN Expo (CAEXPO) and the China-ASEAN Business and Investment Summit (CABIS). Taken together, they are a dynamic four-day exercise featuring participation from nearly 400 foreign companies converging in the capital of south China's Guangxi Zhuang Autonomous Region. This year's expo will cover a combined exhibition space of 124,000 square meters, hosting exchange activities that span science and technology, economy, trade, health and digital economy spheres.

The expo's opening, on the heels of a three-decade dialogue anniversary of ASEAN-China relations, speaks of a priority – the iconic symbolism, trade and economic consistency necessary to advance the event's expansion and platform functionality this year. Given how investor and enterprise sentiment suffers from uncertainty in the broader region amidst the COVID-19 pandemic, the 18th CAEXPO builds momentum from the success of last year's economic pathways for China-ASEAN cooperation and the broad external representation that bolstered it.

There is little doubt that at this year's CAEXPO and CABIS, trade integration initiatives stand to gain plenty. Consider the fusion of over two dozen high-level forums with scores of trade and economic promotion activities – such a combination is important to under girding the Belt and Road's construction, and to further consolidating the Regional Comprehensive Economic Partnership (RCEP). On the former front, a wide-ranging consensus among ASEAN countries is already evident: the digital and infrastructure connectivity footprint of the BRI has proved rewarding, and that a forward-looking approach should spill success from current ventures into other fields of mutual interest. Recent history presents its own incentive for optimism as well. Trade between China and ASEAN reached $684.6 billion in 2020, and total cumulative mutual investment stood in excess of $310 billion by June-end this year.

Interestingly, enterprise participation from over 40 countries and regions at the 18th China-ASEAN Expo also fittingly aligns with ASEAN's stated objective of effecting equitable development within its own community, as embraced in its August joint communique of foreign ministers. On a bilateral level, the fact that select member states appear keen to bolster BRI-focused investment collaborations in finance, trade and infrastructure, sets a positive and promising tone for other participating exhibit partners with keen interest in following suit.

Firm focus on multi-year development plans is an added advantage for both ASEAN and China, given how these plans serve as a valuable backdrop in the long run. "China will work with ASEAN to advance our wide-ranging cooperation ... in line with the Plan of Action to Implement the Joint Declaration on China-ASEAN Strategic Partnership for Peace and Prosperity (2021-2025)," said Chinese President Xi Jinping during the opening ceremony of the 17th China-ASEAN Expo and China-ASEAN Business and Investment Summit. "China will also work with ASEAN to implement the China-ASEAN Joint Statement on Synergizing the Belt and Road Initiative and the Master Plan on ASEAN Connectivity 2025," he added.

On the tools for business innovation, the 18th China-ASEAN Expo presents a distinct set. First, a greater number of exchange activities are slated to focus on scientific, technological and digital economy aspects. This gives strength to new growth points as acknowledged during the China-ASEAN Year of Digital Economy Cooperation in 2020.

Second, the continued projection of CAEXPO as both a physical and virtual exercise confirms that the high-level dialogue platform between both sides will appear strong on "continuity." In the context of a pandemic that has frustrated investor sentiment periodically in the region, such platform flexibility sends a powerful message to participating companies on what it means to ensure conducive conditions for well-integrated economic, trade and business opportunities.

Taken together, the 18th China-ASEAN Expo and the China-ASEAN Business and Investment Summit offer vital levers to not only boost trade between two closely interlinked and dynamic markets, but to encourage foreign participants to showcase their enterprise in a bid to evolve a commercial and innovation hub into a force for shared economic benefits.