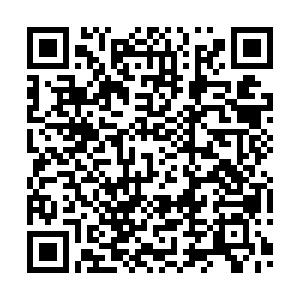 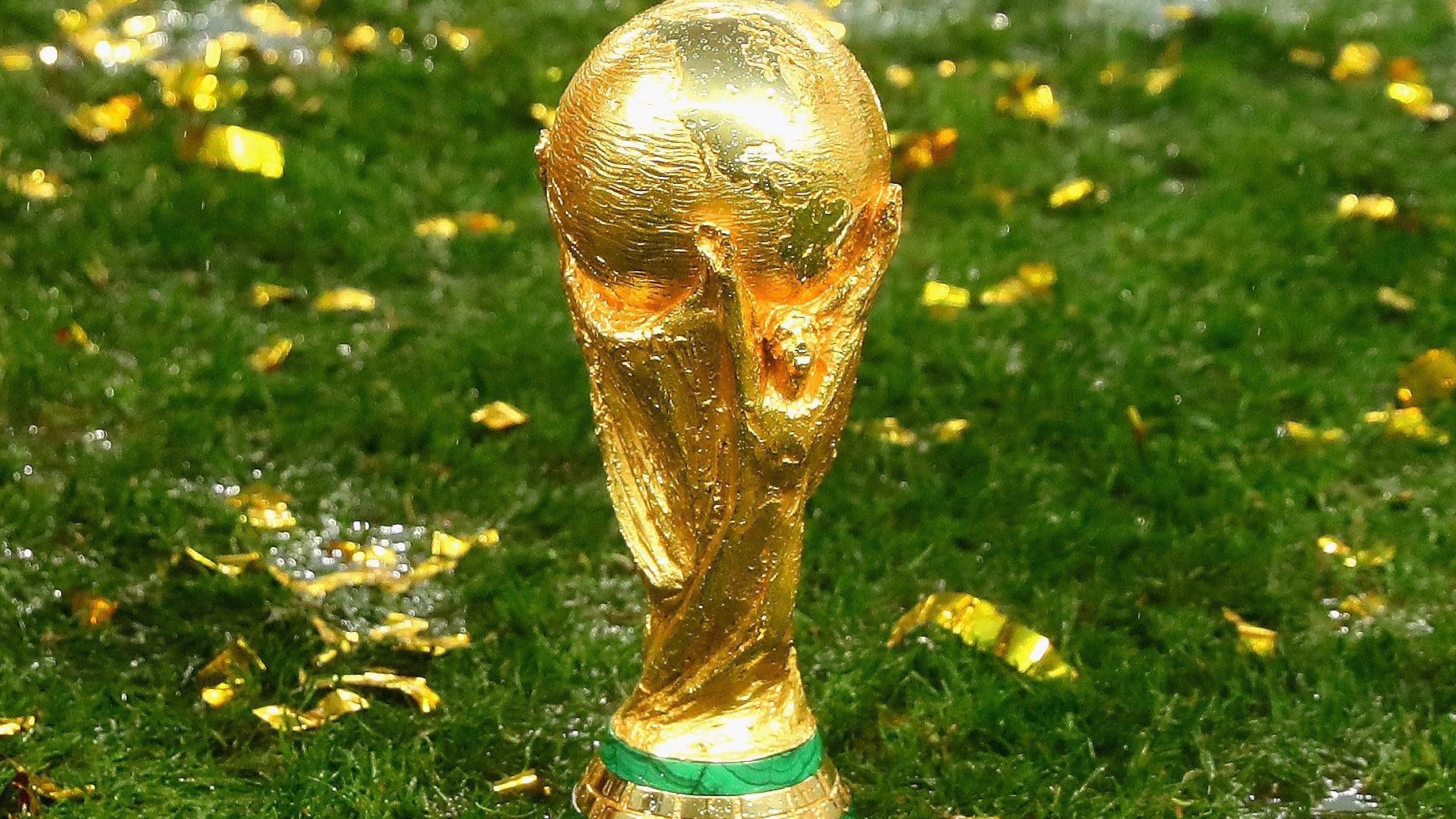 The World Cup trophy is seen displayed on the pitch surrounded by ticker tape after the 2018 World Cup final between France and Croatia at Luzhniki Stadium in Moscow, Russia, July 15, 2018. /CFP

The World Cup trophy is seen displayed on the pitch surrounded by ticker tape after the 2018 World Cup final between France and Croatia at Luzhniki Stadium in Moscow, Russia, July 15, 2018. /CFP

"Overall, I think I have got a very positive response," declared Arsene Wenger, FIFA's head of Global Football Development, when asked at a recent press briefing about the organization's extremely radical and highly controversial plans to stage the World Cup every two years.

The former Arsenal legend, one of the most successful managers in the history of the Premier League, is widely considered to have been the embodiment of wisdom and reason during his trophy-laden coaching career.

However, as the current public face of this biennial World Cup idea, the 71-year-old Frenchman has underestimated the loud and powerful opposition to change the status quo. 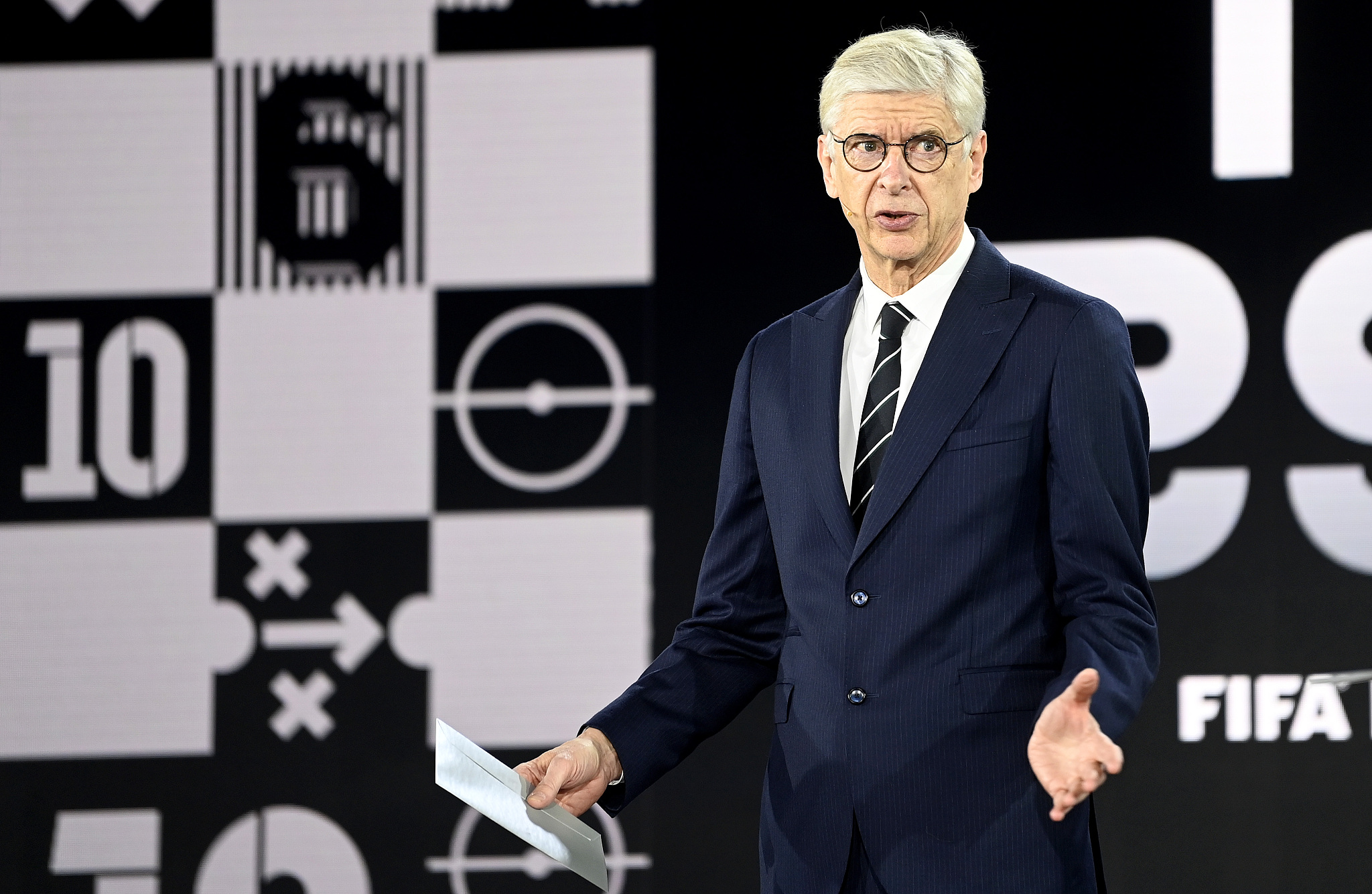 Arsene Wenger has led the project to stage the World Cup every two years despite European opposition. /CFP

Arsene Wenger has led the project to stage the World Cup every two years despite European opposition. /CFP

The first shot was fired by UEFA president Aleksander Ceferin, who expressed straight from the shoulder his objection to the plan and even looked at the possibility of boycotting the showpiece event. "We can decide not to play in it. As far as I know, the South Americans are on the same page. So good luck with a World Cup like that," Ceferin told The Times.

"I think it will never happen as it is so much against the basic principles of football. To play every summer a one-month tournament, for the players it's a killer. It might be good for UEFA financially but the problem is we would be killing football like that. We are killing the players. I don't see the clubs allowing the players to go and that would divide us completely," he added.

La Liga president Javier Tebas also voiced his opposition. "A biennial World Cup is a threat not just to domestic football leagues but to the overall tradition of world football," he told Marca.

"It would require a reshuffle of the calendar that would disrupt the domestic leagues to the extent that interest would be lost and the continuity is jeopardized. This would have a cascading effect on the entire football pyramid, with fans losing interest in the sport. New competitions or playing more often will not help grow football, to the contrary." 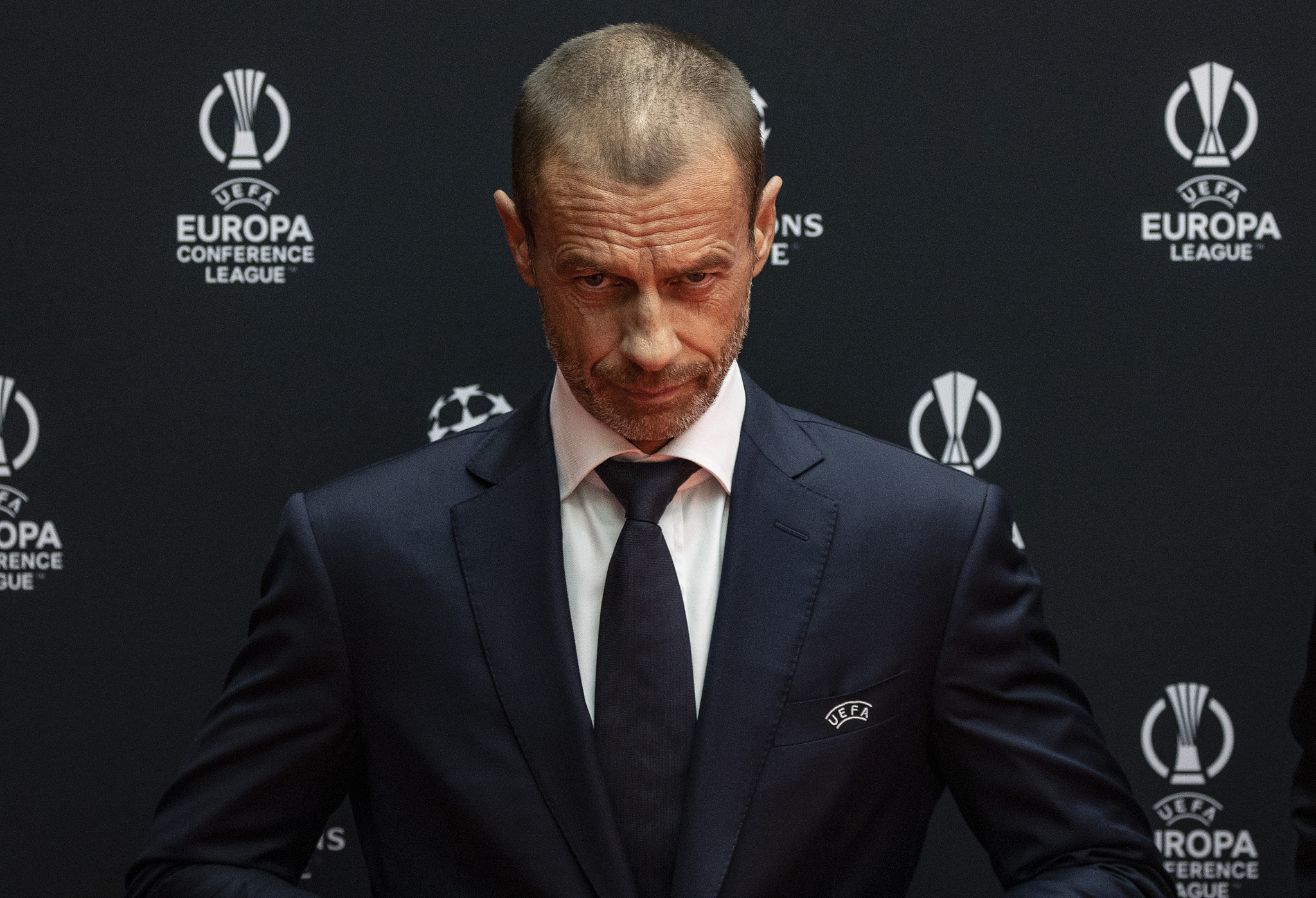 The stance was echoed by Sebastian Coe, World Athletics president and a member of the International Olympic Committee.

"I can see no good reason for it," he was quoted as saying by the Guardian. "There may be vested interests here, but the summer sports are protective about the landscape as it's hard enough for them as it is to grab space in the traditional or digital media. A biennial World Cup will inevitably start clashing with the Olympic Games too."

"I'm a big football fan, but I fear that you're going to put a lot of players under some big physical stress. The clubs and leagues are all opposed to it. And my gut instinct is that you can keep cramming stuff into the calendar if you really want to, but less is more sometimes," Coe concluded. 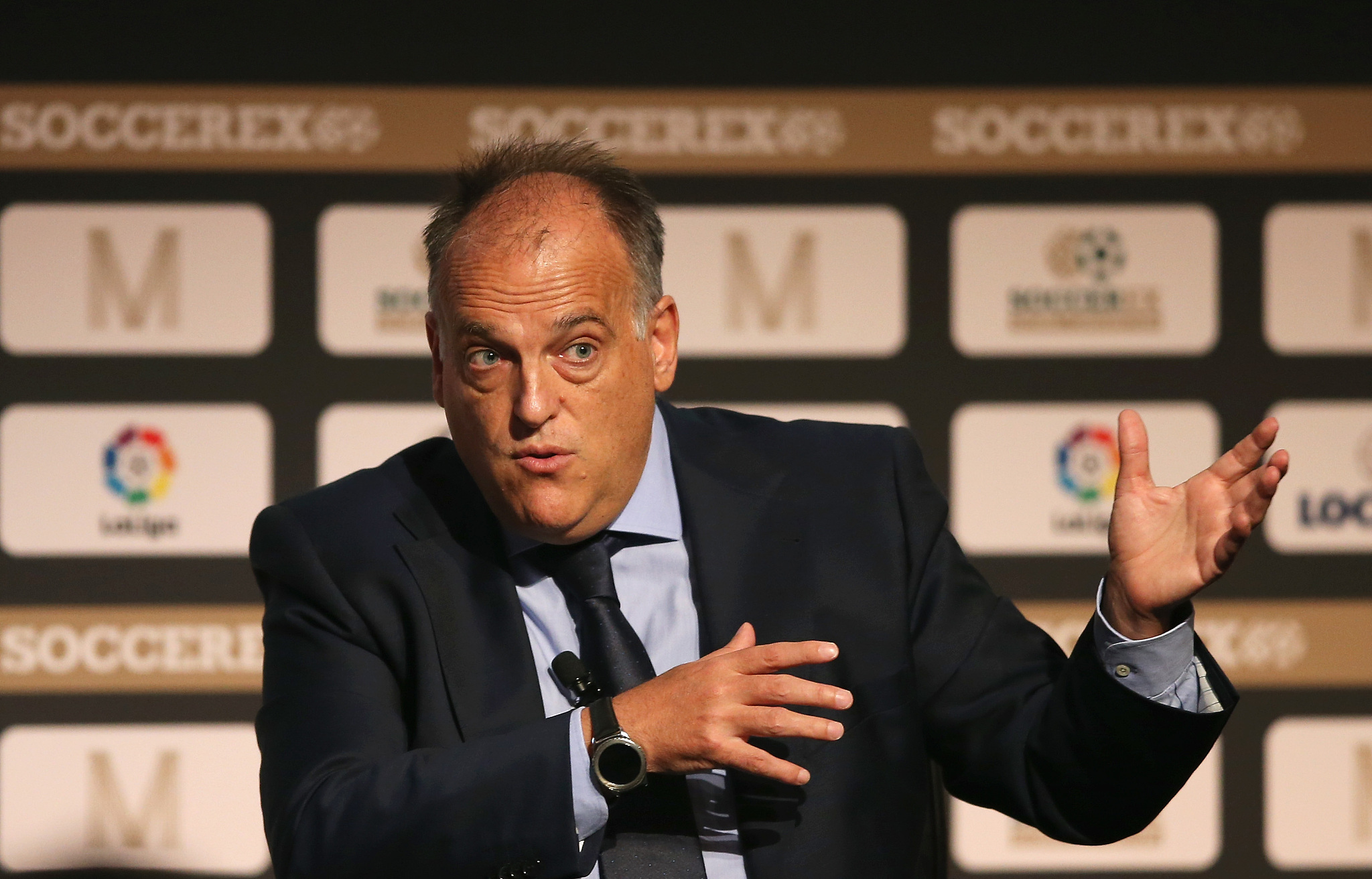 La Liga president Javier Tebas is the latest European football big name to come out against the plan to hold a biennial World Cup. /CFP

La Liga president Javier Tebas is the latest European football big name to come out against the plan to hold a biennial World Cup. /CFP

"On this occasion, the Leagues have firmly and unanimously opposed any proposals to organize the FIFA World Cup every two years," read the statement.

"The Leagues will work together with the other stakeholders to prevent football governing bodies to take unilateral decisions that will harm domestic football which is the foundation of our industry and of utmost importance for clubs, players and fans across Europe and the world," it added.

Despite growing opposition, Wenger remained confident about the merit of the plan and revealed that a decision on the next steps could be taken by FIFA as early as December. He also defended his proposal by claiming that the "beauty and prestige of a tournament" depends on its quality rather than regularity and indicating that playing every two years will offer more high-class international fixtures and memorable moments.

"I'm 100 percent convinced that what I propose is the right solution for the modern way to organize football," he insisted. "If people have better ideas, I'm open to it and I welcome every idea that is better than mine."