Download
UNHCR: We count on China and others for Afghanistan's humanitarian aid
World Insight with Tian Wei 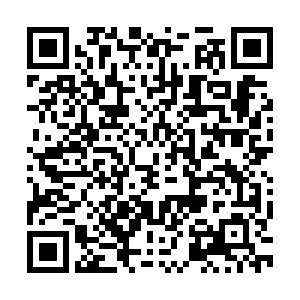 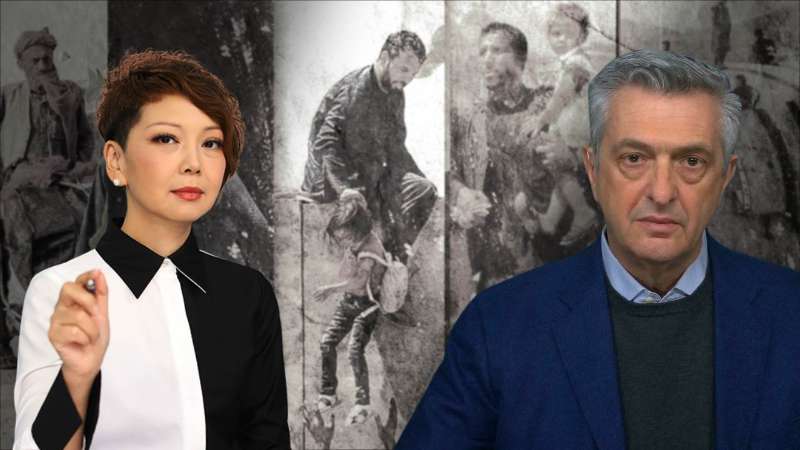 UN High Commissioner for Refugees (UNHCR), the UN refugee agency, warns that a major humanitarian crisis is looming in Afghanistan with vulnerable Afghans seeking shelter across the country's borders.

According to UNHCR, there is a displacement crisis in Afghanistan, of which the number of victims is more than 600,000 with 80 percent being women and children.

UNHCR is currently offering help together with other agencies like the World Food Program, the United Nations Children's Fund, and the World Health Organization through Afghanistan's neighboring countries such as Pakistan to send aid workers and products.

The Taliban has already put into place an interim government and established a ministry of refugees. Traditionally, this Taliban government branch was responsible for the country's refugee matters. But currently, it is at the local level with whoever is in charge of a particular area that UNHCR is doing the job.

"This is not about the recognition of the government. Humanitarian work is not a political issue," said head of UNHCR Filippo Grandi during an interview with CGTN host Tian Wei.

That in a way can pose other challenges to humanitarian efforts: the Taliban's chain of command over the past 20 years was not very clear, which meant demands coming from the central level may not necessarily be carried out immediately at the local level.

For Grandi, though, this is quite typical in a country that is in a transitional period of political uncertainties. "We work in fragile situation for many years. The old chains of command break down, we don't know if they still exist, and the new ones are not yet there. It is complex," said Grandi, "We need to be very pragmatic and opportunistic. When we have an opportunity, we go and bring help to people. And we're doing that in Afghanistan."

Therefore, Grandi called on international community for cooperated help, saying "we must interact with whoever controls a town, a province, an area" to access people in need. So far UN has announced a major fundraising conference to take place in Geneva, Switzerland on September 13 to address this crisis.

"We count on China and on all other influential countries to help us," said Grandi. Chinese Foreign Minister Wang Yi on Wednesday announced that China is offering at least $31 million worth of emergency aid to Afghanistan during his meeting with foreign ministers of Afghanistan's neighboring countries, including Pakistan, Iran, Tajikistan, Uzbekistan and Turkmenistan. Specifically, the aid supplies from China will include grain, winter supplies, medicines as well as three million COVID-19 vaccine doses.

UNHCR is calling on more countries in the world not to turn away their attention from Afghanistan, so as to avoid this from becoming "a humanitarian catastrophe."