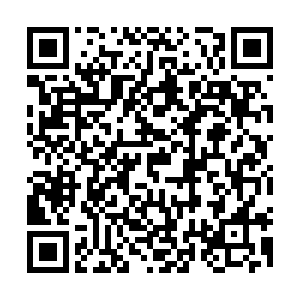 Chinese President Xi Jinping had a phone conversation with German Chancellor Angela Merkel on Friday and the two leaders agreed to make joint efforts in promoting the China-EU investment agreement.

He highlighted the reason of successful cooperation between China and Germany as respecting each other, seeking common ground while shelving differences, focusing on win-win cooperation and complementing each other's strengths.

Hailing that China and Germany have maintained frequent and efficient exchanges since 2020, Xi said that the bilateral ties demonstrate the high level of mutual trust between the two countries.

"I highly appreciate Ms. Merkel's active efforts to promote practical cooperation and friendly exchanges between Germany and Europe with China," he said.

In recent years, China-Germany relations have maintained smooth development on the whole, and cooperation across the board has shown strong resilience in the face of the pandemic, bringing tangible gains to the two peoples, he added.

It is hoped that Germany would urge the EU to adhere to the correct policy towards China, view differences objectively and deal with them rationally so as to promote the sustained and sound development of China-EU relations, said Xi.

For her side, Merkel said that the EU-China investment agreement is mutually beneficial to both sides and Germany hoped it can be ratified and come into force as soon as possible.

Germany is ready to stay in close communication with China and make joint efforts to push the two sides, as well as the EU and China, to bridge differences and properly handle differences through dialogue, she added.

Germany hopes to strengthen vaccine cooperation with China, according to Merkel.

The two leaders also exchanged views on the Afghan situations.

Xi stressed that China advocates coexistence and mutual learning among civilizations, opposes interference in other countries' internal affairs, and is willing to make constructive efforts with Germany and other members of the international community to truly realize peace and stability in Afghanistan.

Merkel said she hopes to strengthen communication and coordination with China under the UN and other multilateral frameworks.