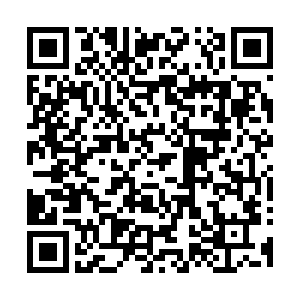 The blaze was put out at 2:30 a.m. and an investigation into the cause is underway.

All the injured were treated at the hospital and believed to be in stable condition.