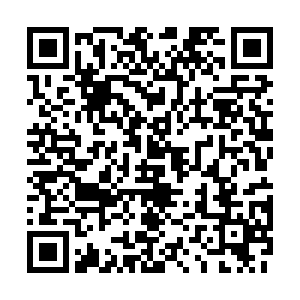 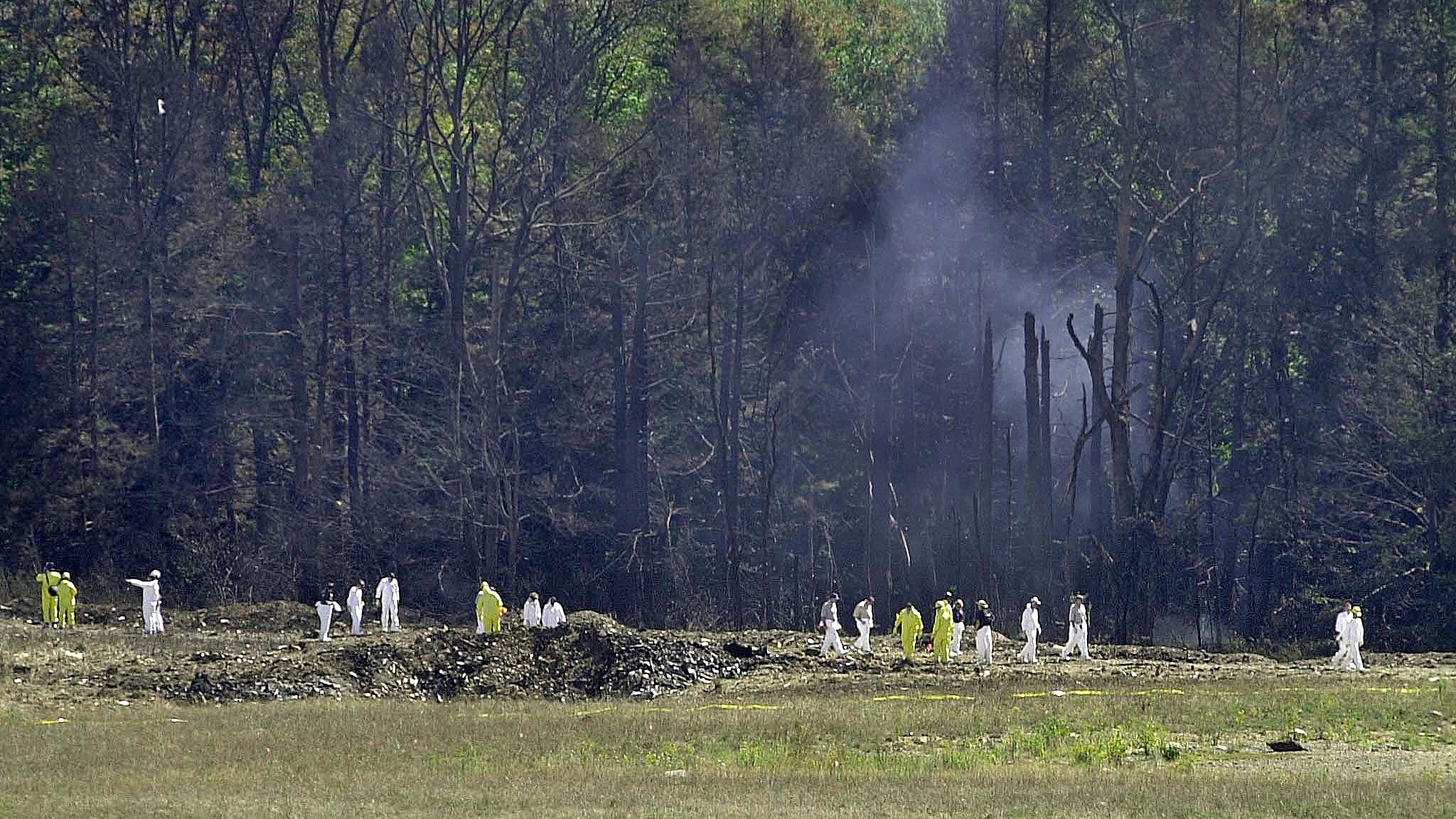 The United States is honoring 9/11 victims and some of them are being remembered for their bravery. Among them is Betty Ann Ong. The Chinese-American flight attendant was the first to alert authorities about the imminent attacks after the plane she was on was hijacked. The aircraft was later used to crash into the World Trade Center in New York.