Download
9/11 was the start of another round of useless U.S. interventionism
Straight Talk 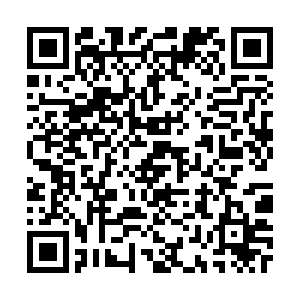 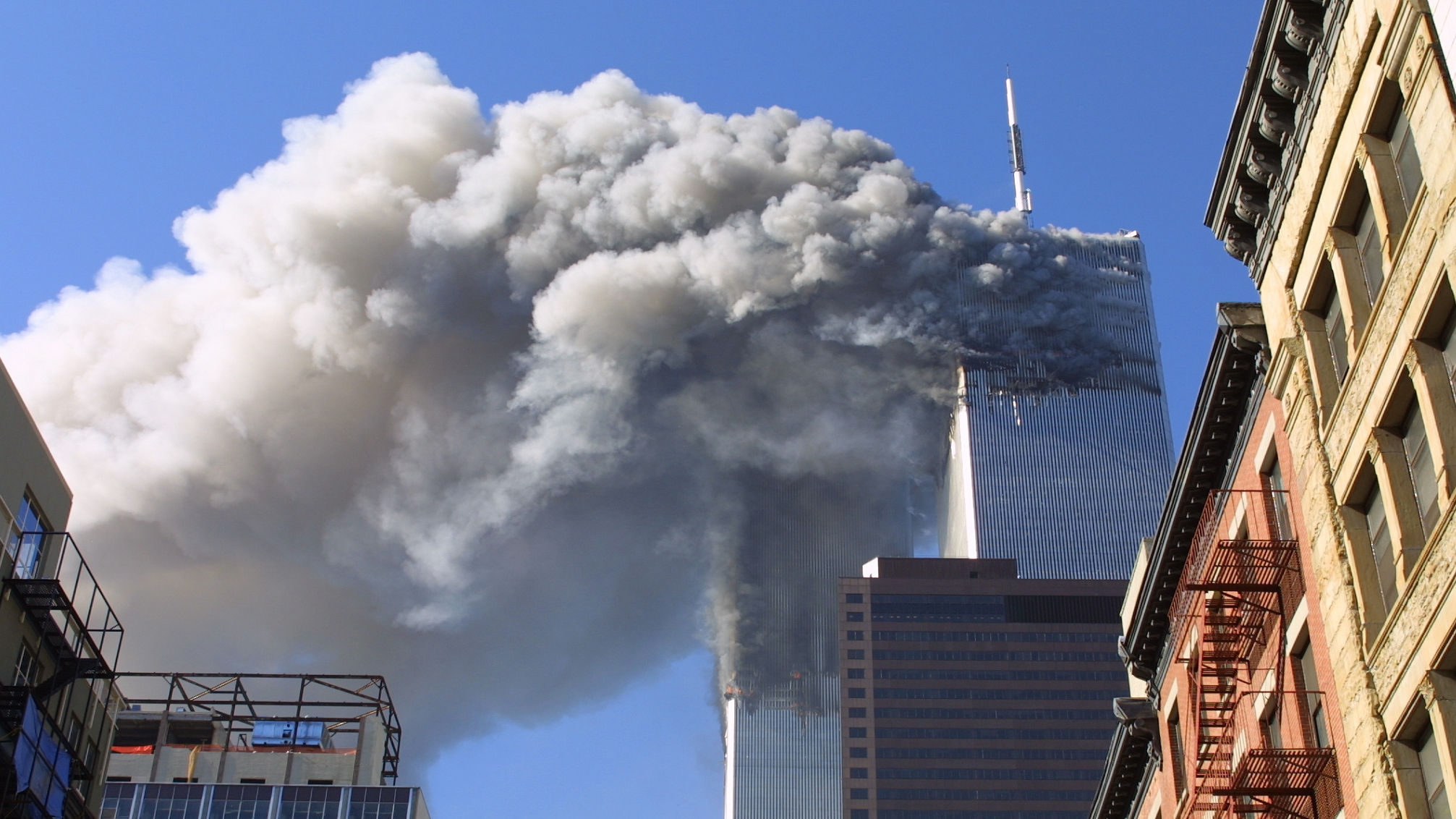 Editor's note: Today is the 20th anniversary of 9/11, which has been used as a pretext for the U.S. to invade Afghanistan. Two decades on, the impact of the 9/11 terror attacks on the United States and Afghanistan has been far-reaching.

Twenty years ago, on September 11, 2001, the world witnessed the deadliest terrorist attack on U.S. soil in history.

The tragedies of 9/11 had been used as a pretext for the U.S. to invade Afghanistan.

Little did they know back then that they would be dragged into another nightmare of war for 20 years, leading to more than 210,000 deaths, including military personnel on both sides as well as Afghan civilians. It wasn't until August 30 that President Biden finally announced that the withdrawal from Afghanistan had been completed, and the war was over.

Things have certainly changed for Afghanistan, but for the worse. The truth is that the U.S. invasion of Afghanistan was only the beginning of 20 years of chaotic rule. The U.S. spent more than $2 trillion on this war. Where did all the money go? What did it bring to the people of Afghanistan? Let's take a look at a few items on the list.

Back then, the U.S-backed Afghan government had two major obstacles: tribes and warlords, and their solution was BRIBERY. Gary Schroen, a former CIA agent who worked in Afghanistan, wrote in his book "First In" that large cash payments were sent to warlords in exchange for their support. With a system based on this political culture and norm, officials spent most of their time fattening their own wallets.

According to CBS News, at least 40 percent of soldiers in the Afghan Helmand province didn't actually exist, called "ghost soldiers." The Washington Post also reported that there were 350,000 registered soldiers and police in the Afghan security forces, but only 250,000 could be identified.

The U.S. Special Inspector General for Afghan Reconstruction, also known as SIGAR, reported more than $300 million a year was spent on salaries to these non-existent personnel, and "the United States contributed to the growth of corruption by injecting tens of billions of dollars into the Afghan economy, using flawed oversight and contracting practices, and partnering with malign powerbrokers."

Frank Vogl, author of "Waging War on Corruption", called the Afghan government "a cesspool of corruption" in which tens of billions of U.S. taxpayer's money had been looted.

With all the powerful figures laughing all the way to the bank, did the Afghan people enjoy any economic improvement?

Sadly, no. After 20 years, Afghanistan is still one of the poorest countries in the world. Its GDP per capita is $586, the unemployment rate over 40 percent, and the poverty rate, over 70 percent.

The Afghan economy has not made much progress over the past 20 years under a U.S.-controlled government, and agriculture is largely abandoned, with one-third of its food imported.

But these didn't stop American contractors from making money. According to SIGAR, the Pentagon awarded a contract to build a natural-gas fueling station which cost over $42 million. In Pakistan, to build a similar gas station only costs half a million dollars. In 2013, the U.S. spent $6 million to buy nine Italian goats and transport them to Afghanistan, supposedly to improve the cashmere industry. But the goats got sick and died.

During this time, the Afghan economy became heavily dependent on the drug industry. During the Soviet-Afghanistan War, the CIA funded many resistance groups by teaching them poppy cultivation, which was banned by the Taliban in 2000. But after the U.S. invasion, the drug ban was no longer in force. The U.S. spent more than $8.6 billion on its war on drugs, but the sad truth is that opium production in Afghanistan has increased 40-fold over the past 20 years. Afghans produced 6,300 tonnes of drugs in 2020, about 85 percent of the world's supply.

Death is no stranger to Afghan people. At least 100,000 Afghan civilians have been killed or injured in the conflict between the U.S.-led coalition and Afghans resisting U.S. occupation of their country. This number should be considered an underestimate, as many Afghan casualties were buried quickly following Islamic customs, and records were not kept.

Although the U.S. deployed more than 800,000 soldiers to Afghanistan, the number of terrorist groups surged from three to more than 20 in the last 20 years.

The average life expectancy in Afghanistan today is a mere 45 years. Nearly half the people are totally dependent on foreign aid. Only 1 in 10 Afghan children finish high school. Only 35 percent of people have access to electricity and 70 percent of the power is imported. Think about it. The U.S. spent $2.26 trillion on the war. That's more than the worth of the top 30 richest Americans combined.

Let's do the math: Afghanistan's population is about 40 million. If the U.S. had given this money to all Afghans, then everyone would have received around $50,000.

U.S. President Joe Biden stated that the U.S. "mission in Afghanistan was never supposed to have been nation-building," and he is considering further sanctions to cripple the lives of Afghan people.

Afghanistan was not the only place messed up by the U.S. in the last 20 years. The Arab Spring and subsequent wars, the rise of ISIS, and the Syrian refugee crisis all proved nothing but the uselessness of U.S. interventionism. With all this money spent, and all the lives lost, I can't help but wonder: 20 years after the 9/11 attacks, do Americans feel any safer?