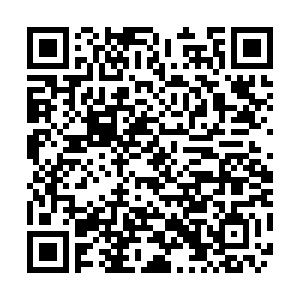 The anti-Taliban battle is not over despite the Taliban having entered Panjshir, a spokesperson of the National Resistance Front of Afghanistan (NRF) said on Friday, adding that the resistance battle will continue.

The Taliban have previously claimed to completely capture Panjshir province and that they were negotiating with some of the resistance force who had fled to the mountains.