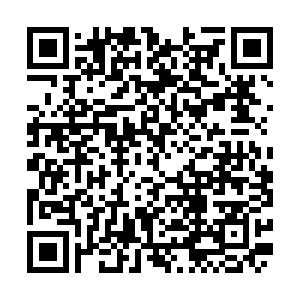 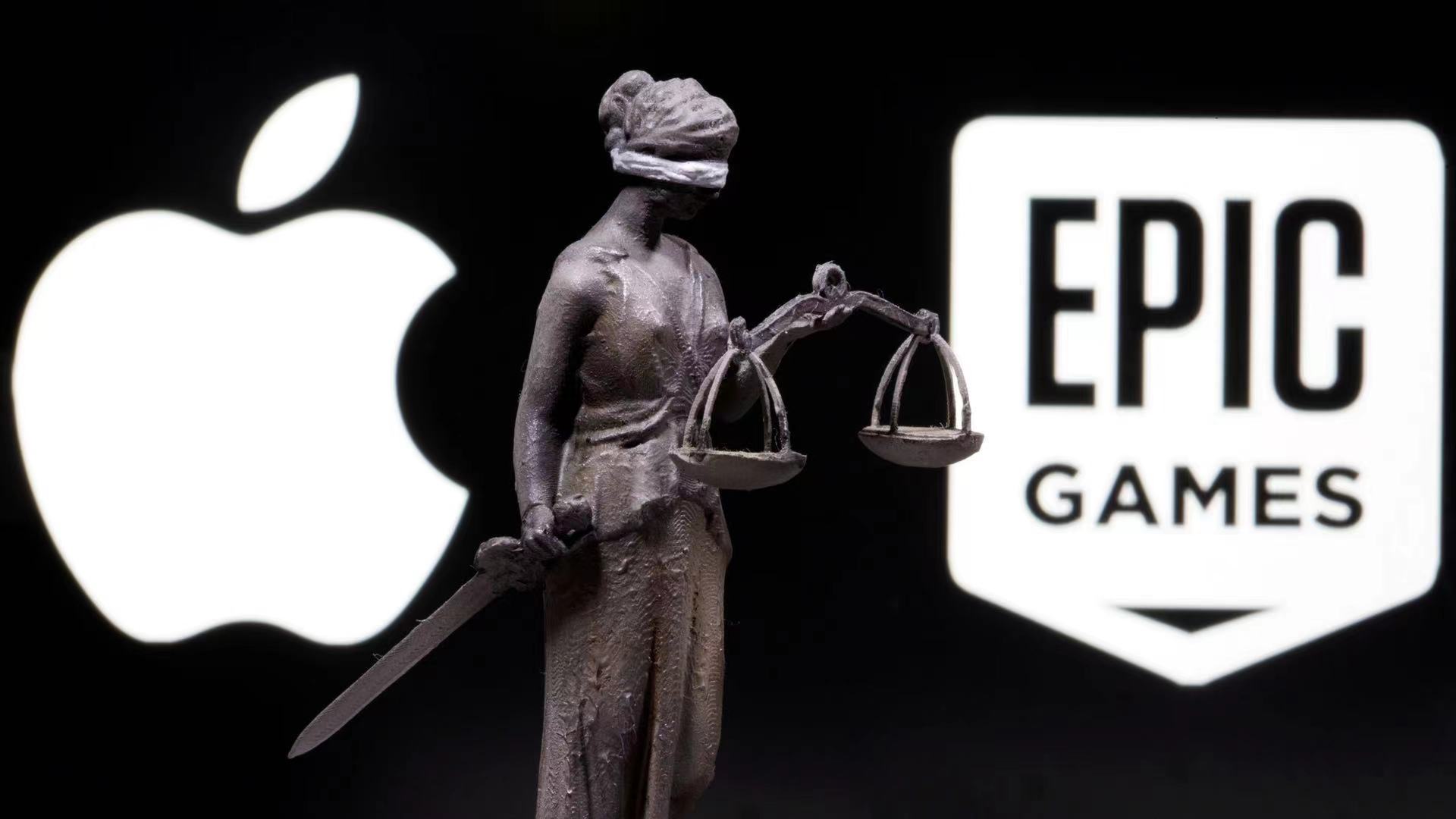 A U.S. judge on Friday ordered Apple to loosen control over its App Store payment system, a blow to the global tech giant sparked by its antitrust battle with Fortnite maker Epic Games.

In a ruling with significant potential to alter the digital economy, Apple will no longer be allowed to force developers to use its tightly controlled sales tool.

It's a change loudly demanded by app producers because of the up to 30 percent commission on purchases, however the judge also ruled that Epic had not proved its claim of illegal monopoly -- which prompted a sigh of relief from Apple.

Lawsuits, rules and probes have piled up for the iPhone maker, but it was noncommittal about challenging the ruling and instead lauded the antitrust portion by saying: "We consider this a huge win for Apple."

Epic for its part branded the judgment as essentially a loss for app developers who rely on the App Store in the multibillion-dollar mobile gaming industry, and for consumers.

"We will fight on," Epic CEO Tim Sweeney tweeted, and a company spokesperson later confirmed they would appeal.

Friday's order says Apple is permanently barred from prohibiting developers from including in their apps "external links or other calls to action that direct customers to purchasing mechanisms."

"Epic Games failed in its burden to demonstrate Apple is an illegal monopolist," she added.

The decision noted that Apple violated California's laws against unfair competition, however.

The two firms clashed in a lawsuit over whether Apple has the right to set ground rules, control payment systems and kick out apps from its marketplace that fail to comply.

Also at stake was Apple's slice of revenue from iPhone apps of as much as 30 percent.

Apple booted Fortnite from its online mobile marketplace after Epic released an update that dodged revenue sharing with the iPhone maker.

A win for Apple?

However, even before Friday's decision Apple started to cede ground on its App Store dominance, including in an agreement with Japanese regulators.

It also faces the legislation adopted by South Korean lawmakers, which banned Apple and Google from forcing app developers to use the tech giants' payment systems.

Analyst Carolina Milanesi noted the anti-trust aspect of the case was what really had Apple's attention, with a ruling against it potentially opening the doors for challenges from lawmakers and prosecutors.

"For me, it is a win for Apple in that the judge clearly said they are not engaging in monopolistic behavior," she told AFP. "I don't think it is a problem for Apple from a revenue perspective."

Some US lawmakers also noted the antitrust aspect of the case could not be ignored, noting courts have not tackled the issue.

"Congress must enact rules of the road to ensure free and fair competition online," said the joint statement from representatives Jerrold Nadler and David Cicilline.

"It is clear that courts continue to narrowly interpret the antitrust laws in favor of monopolies and against consumers, workers, and small businesses," he added.

Apple opened its App Store in July 2008, a year after the release of the first iPhone.

It ignited an entire economy where developers big or small could make money with "an app for that," from games or social networking to summoning car rides or ordering food.

The App Store – the lone gateway onto the more than one billion iPhones in use around the world – has grown to include more than 1.8 million apps.