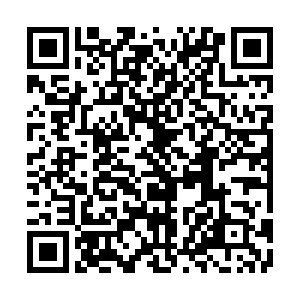 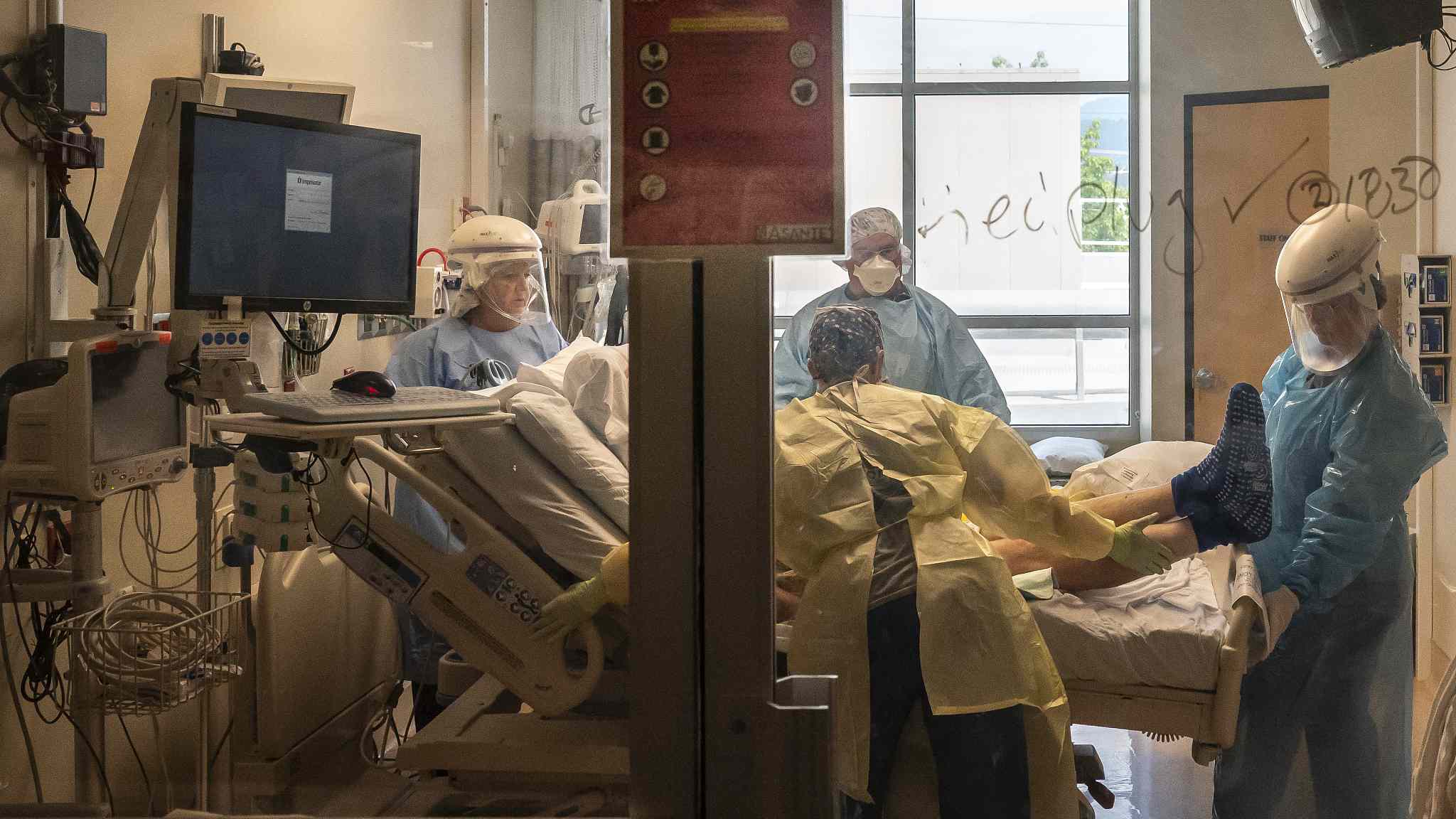 The U.S. has seen a resurgence in COVID-19 infections with over 4.29 million new cases and 35,283 deaths in the past 28 days, bringing its tally to nearly 40.9 million cases and 659,000 deaths in total, according to the latest data from Johns Hopkins University on Saturday.

A summer that began with plunging caseloads and real hope that the worst of COVID-19 had passed "is ending with soaring death counts, full hospitals and a bitter realization that the coronavirus is going to remain a fact of American life for the foreseeable future," the New York Times reported recently.

"The irony is that things got so good in May and most of June that all of us, including me, were talking about the end game," John Swartzberg, an infectious disease specialist at the University of California, Berkeley, was quoted as saying. "We started to enjoy life again. Within a very few weeks, it all came crashing down."

The resurgence of the pandemic has left the country "exhausted, nervous and less certain than ever about when normalcy might return," according to the NYT.

While busying fighting off the Delta variant, the U.S. is among the countries also threatened by a new virus variant.

The Mu variant of coronavirus detected in Colombia, has spread to 49 U.S. states, leaving Nebraska the only U.S. state yet to report a case of it, according to data from GISAID.

Mark Rupp, chief of the University of Nebraska Medical Center's Division of Infectious Diseases, said the Mu variant is undoubtedly already in Nebraska, but hasn't been formally defined due to gaps in testing, reported the Nebraska Public Media.

The World Health Organization says it is closely monitoring the Mu variant, which it has listed as a "variant of interest" because it may be able to evade immunity provided by vaccines and antibodies.