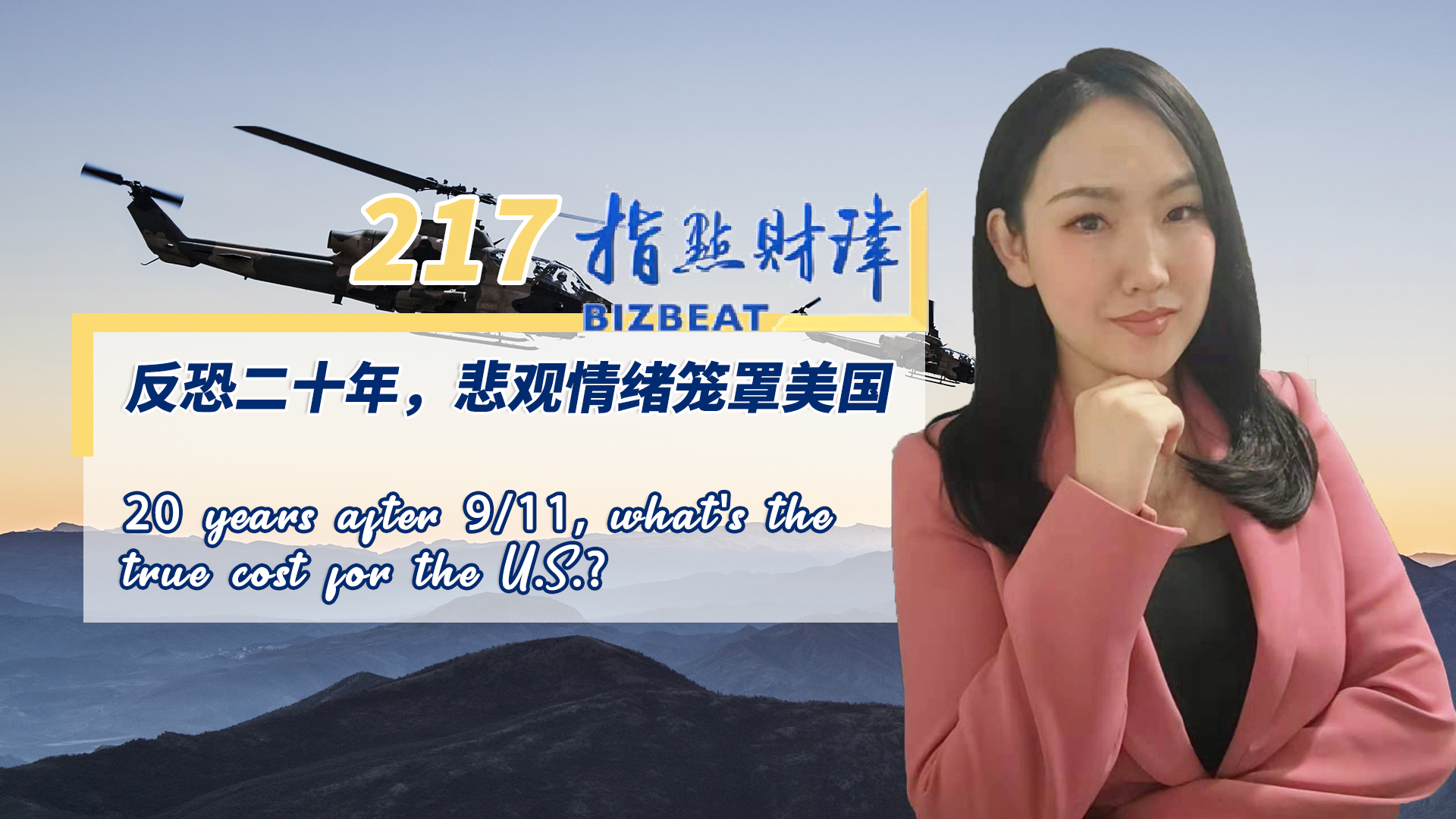 On Saturday, the U.S. will mark the anniversary of the 9/11 attacks with no troops in Afghanistan for the first time. A new poll revealed a prevailing mood of pessimism. A vast majority say the country has changed for the worse. Aside from $8 trillion price tag, some of the losses cannot be measured economically, from its image as a world power, to its credibility, diplomacy and its advocate of democratic values. In this episode of Bizbeat, CGTN's Guan Xin @GuanXinTweets analyzes the economic cost of U.S.-led wars since 9/11.