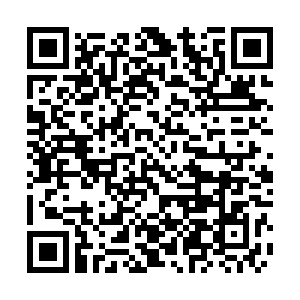 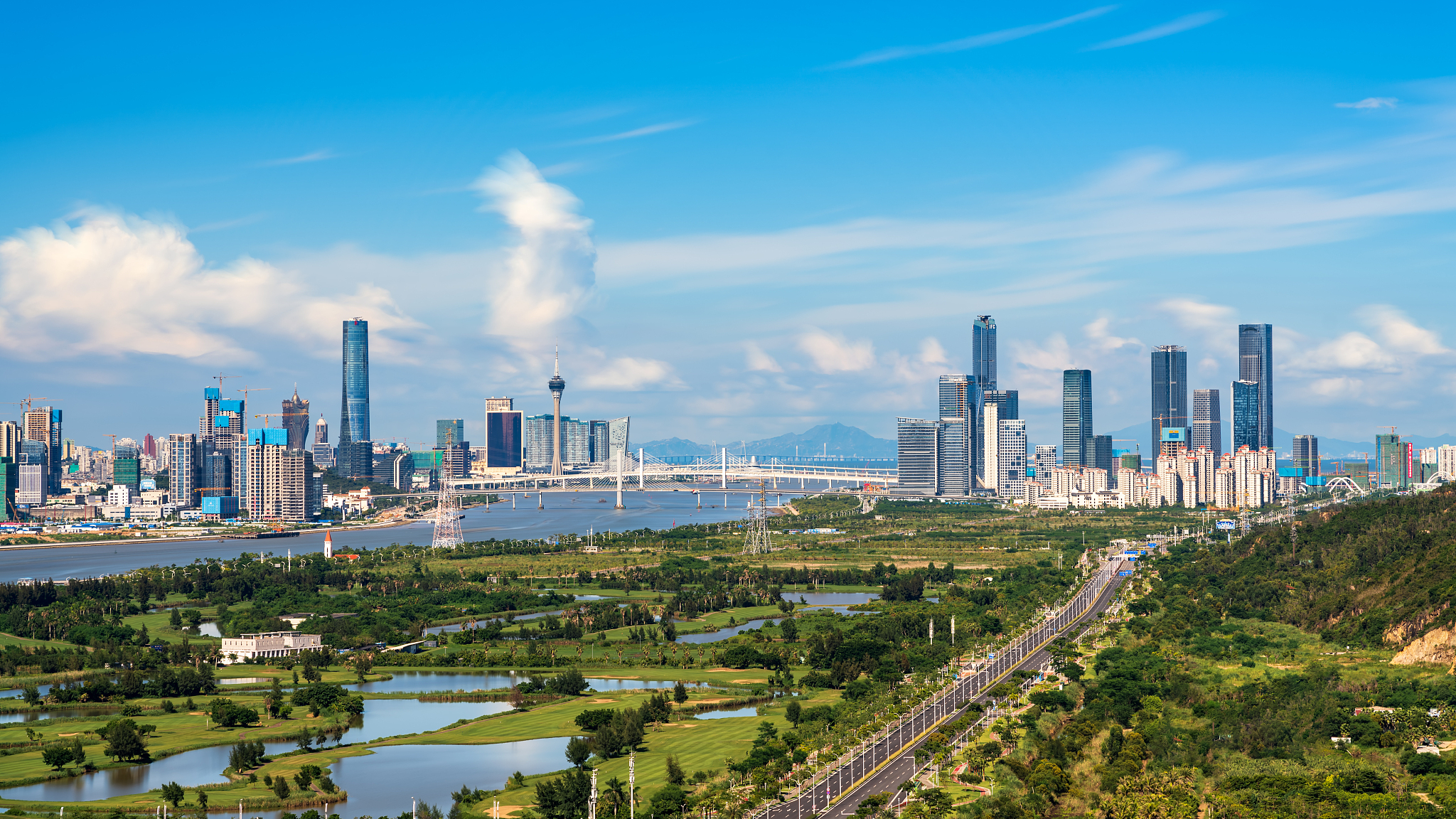 The scheme, of which a draft was released in May, refers to the arrangement under which individual residents in the GBA carry out cross-boundary investment in wealth management products distributed by banks in the GBA.

"The scheme will not only offer more investment options for individual GBA investors but also create new opportunities for the banking and wealth management industry in the three places," said Eddie Yue, the Chief Executive of the HKMA, in a statement, adding the launch of WMC "marks another encouraging development of financial cooperation" in the GBA.