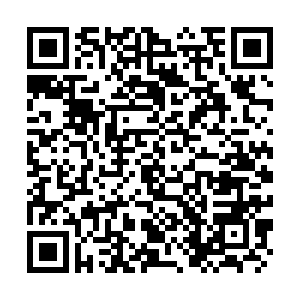 China's Defense Ministry on Friday strongly opposed the Australian defense minister's negative remarks about China, which it said publicly hyped up the "China threat theory" and made groundless accusations toward China.

Australia's Defence Minister Peter Dutton alleged that China damaged the sovereignty of other countries and challenged the rules-based international order. In a media interview, Dutton also asserted that a "China threat" has become more serious and China's development of military strength has undermined global stability.

Wu stated that China adheres to the path of peaceful development, firmly pursues a national defense policy that is defensive in nature, has never initiated a war or conflict, has never taken an inch of land that is not its own and does not pose a threat to any country.

China is a builder of global peace, a contributor to global development and a defender of international order, Wu added.

As for China's military development, Wu pointed out that in recent years, the Chinese military has conducted exchanges and cooperation with the militaries of other countries, taken an active part in international peacekeeping, maritime escort and humanitarian assistance, carried out extensive international cooperation in anti-pandemic efforts, and jointly met the common security challenges and threats with militaries of other countries.

As for the Australian Defense Ministry's claim that it would continue to exercise freedom of navigation and overflight under international law, Wu stressed that China has indisputable sovereignty over the islands in the South China Sea and their adjacent waters, adding that it is countries like the U.S. and Australia that have increased their military presence in the South China Sea in the name of "freedom of navigation," creating tension and interfering in regional affairs, which seriously undermines the common interests of countries in the region.

Wu warned that Australia cannot whitewash itself by smearing China, He urged some Australian politicians to respect the facts, stop hyping up the "China threat," setting up China as an imaginary enemy and refrain from irresponsible remarks on China, so as to avoid further damage to the relations between the two countries and their militaries.