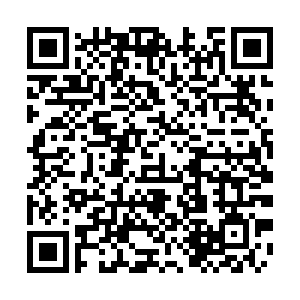 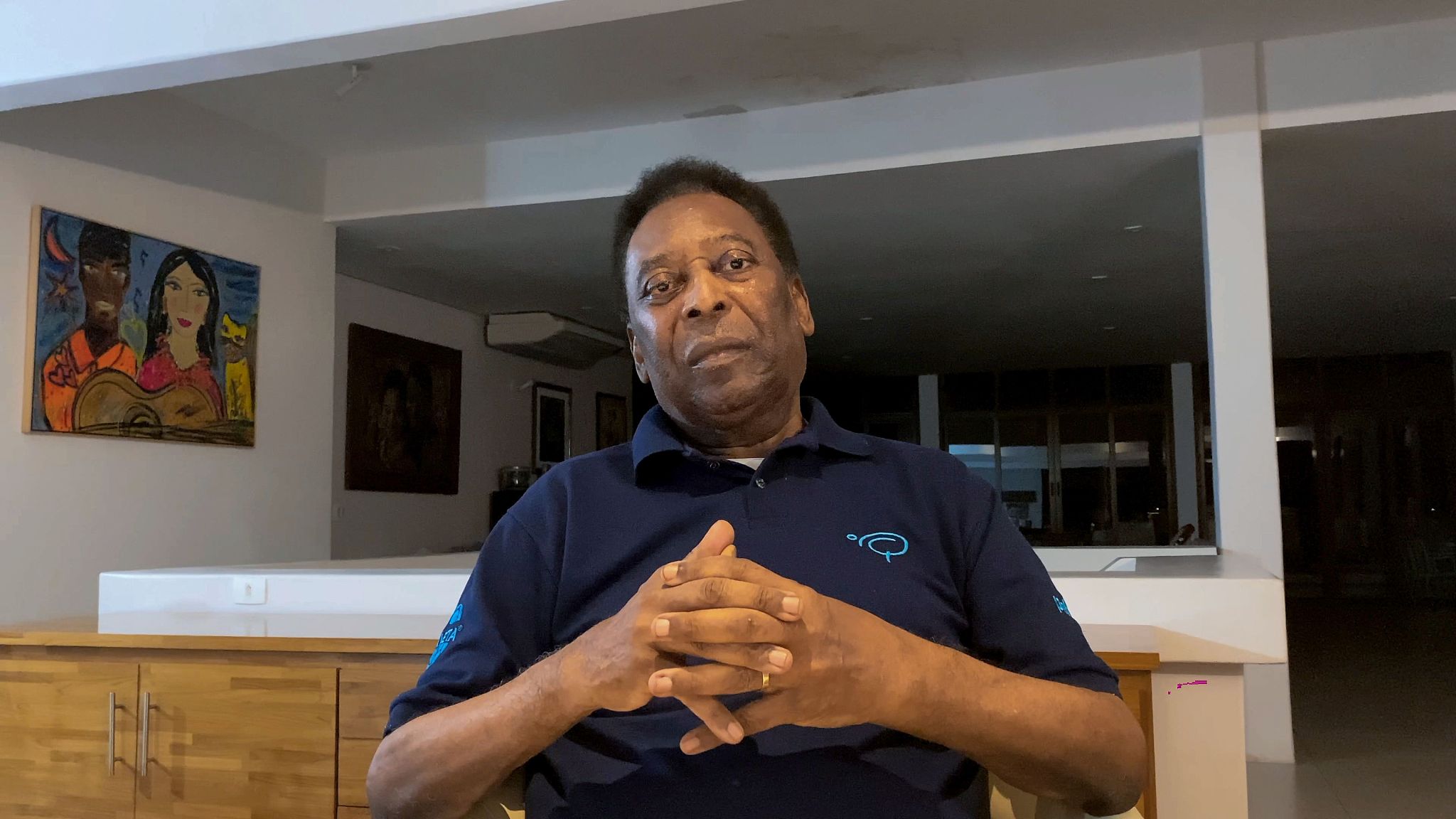 Football legend Edson Arantes do Nascimento, better known as Pele, remained in intensive care on Friday as the Brazilian star recovered from surgery to remove a tumor on the right side of his colon.

Hospital Albert Einstein in Sao Paulo said in a statement that the 80-year-old was recovering "in a satisfactory manner," though still in intensive care. The hospital had said on September 6 that Pele was expected to be moved to a regular ward on September 7.

The hospital also said Pele is "awake, actively talking and keeping his vital signs in normality."

The three-time World Cup winner also said on his Instagram that "each day I feel a little better."

He went to the hospital for routine exams at the end of August when the tumor was found. The hospital said in a statement then that the tumor was identified during routine cardiovascular and laboratory exams. It added it collected samples to be analyzed but has not released the results.

Pele, the only male footballer to win three World Cups, has had mobility problems since a failed hip replacement surgery in 2012. He has been forced to use walkers and wheelchairs in public. He has also been admitted to several hospitals in recent years for kidney and prostate procedures.

Pele's international record was overtaken by Lionel Messi of Argentina on Thursday, as Messi scored a hat-trick to become the top international goalscorer in South American football history.