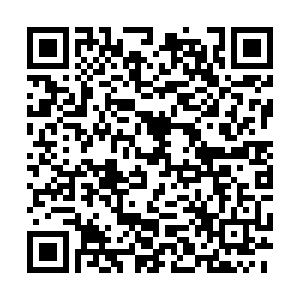 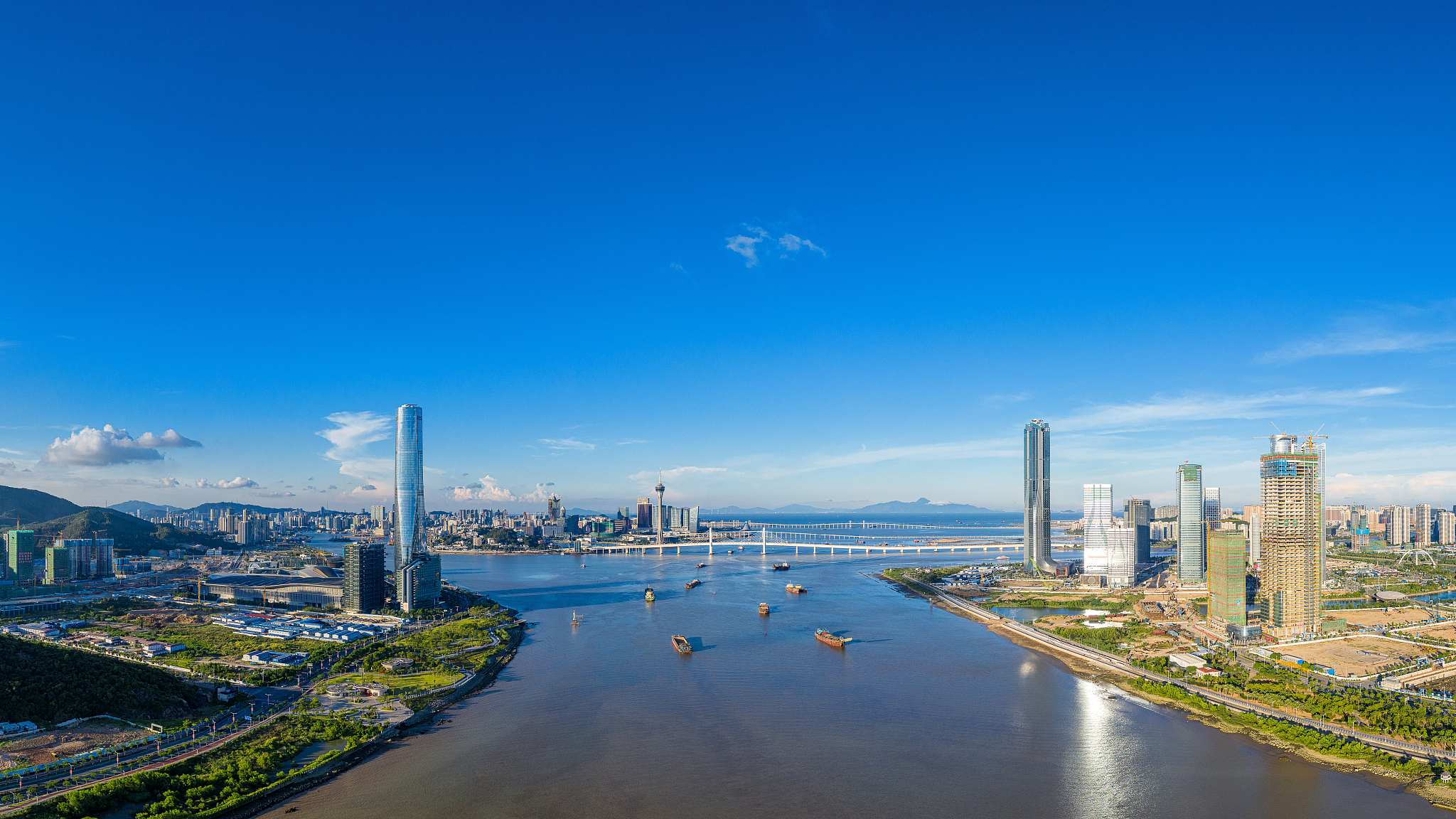 Ho Iat Seng, chief executive of the Macao Special Administrative Region (SAR), said Friday that the SAR government would advance work for building the Guangdong-Macao in-depth cooperation zone in Hengqin in a pragmatic and orderly manner.

The general plan for building the cooperation zone in Hengqin, issued by the Communist Party of China Central Committee and the State Council, was made public on September 5, 2021.

Hengqin is an area located in the southern part of Zhuhai city in south China's Guangdong Province, just across Macao.

Ho said at a press conference that the building of the cooperation zone is of great significance to promoting Macao's appropriate economic diversification, facilitating Macao residents' living and working in Hengqin, pushing for the quality development of the Guangdong-Hong Kong-Macao Greater Bay Area and enriching the practice of "One Country, Two Systems."

"It is also a major move to promote Macao's better integration into overall national development," he told reporters.

Ho said the Macao SAR government has been in close contact with the Guangdong provincial government and the Zhuhai municipal government seeking quality development of the cooperation zone in Hengqin.

The Macao SAR government will thoroughly study the plan and make arrangements for its future work accordingly, said Ho.

The SAR government will pool together resources to help various sectors in Macao to capitalize on the favorable policies made by the central authorities, boosting Macao's appropriate economic diversification, Ho said.

He also promised that the SAR government would create a living environment in Hengqin similar to Macao that is agreeable for either dwelling or working, just as the plan requires, so as to expand Macao residents' quality living space.

The SAR government will also seek innovations in improving the mechanism of extensive consultation, joint construction, joint management and shared benefits between Guangdong and Macao, promoting new practices and trials for the principle of "One Country, Two Systems," added Ho.

The chief executive said priority will be given to developing industries of health, modern finance, hi-tech, exhibitions and trade, and culture and sports in the Hengqin cooperation zone, starting with the research and development of traditional Chinese medicine (TCM).

The central authorities' upgraded preferential policies on fiscal taxation will help attract high-quality businesses to Hengqin and invigorate the market, he said.

"In the future, we will continue to promote mutual access of infrastructure in the cooperation zone to gradually link it with Macao's public service and social security systems covering education, medical care and social services," Ho said, pledging to combine Macao's unique advantages in "One Country, Two Systems" and as a separate customs territory and an international free trade port with Hengqin's advantages in space and resources.