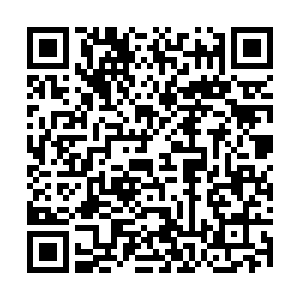 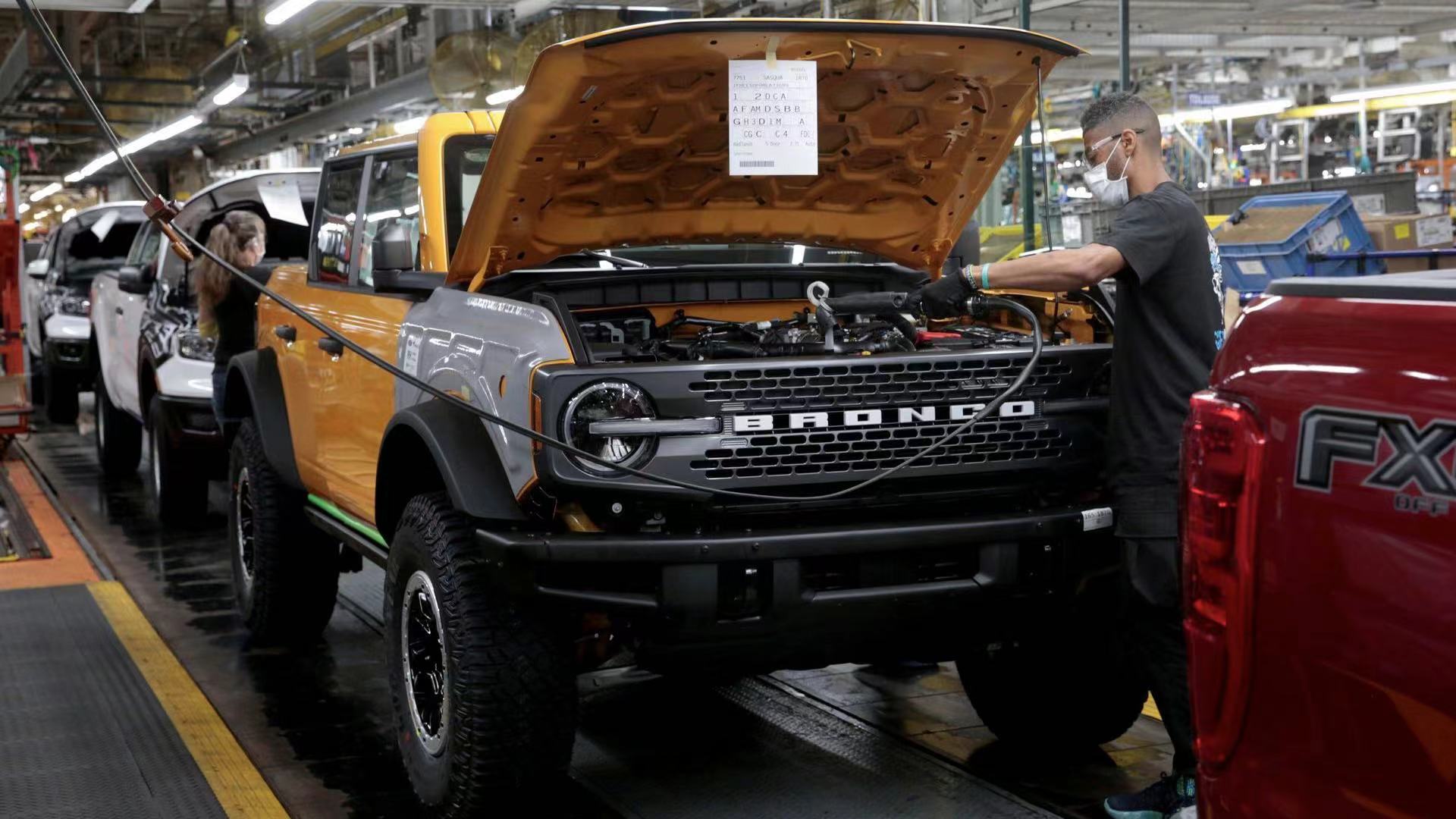 U.S. producer prices increased solidly in August, leading to the biggest annual gain in nearly 11 years, suggesting that high inflation is likely to persist for some time as the unrelenting COVID-19 pandemic continues to pressure supply chains.

Strong demand and supply constraints were underscored by other data on Friday showing the pace of inventory accumulation at wholesalers slowed in July. It is now taking wholesalers the fewest months in seven years to clear shelves.

"Supply chain bottlenecks have persisted longer and more intensely than most predicted at the beginning of this year, and widespread labor shortages are among the main input issues producers are dealing with," said Will Compernolle, a senior economist at FHN Financial in New York. "This means consumer price inflation should remain elevated for a while."

The producer price index for final demand rose 0.7 percent last month after two straight monthly increases of 1.0 percent, the Labor Department said. The gain was led by a 0.7 percent advance in services following a 1.1percent jump in July.

A 1.5 percent increase in trade services, which measure changes in margins received by wholesalers and retailers, accounted for two-thirds of the broad rise in services. Goods prices jumped 1.0 percent after climbing 0.6 percent in July, with food rebounding 2.9 percent.

The latest global wave of COVID-19 infections, driven by the Delta variant of the coronavirus, has disrupted production at factories in Southeast Asia, key raw materials suppliers for manufacturers in the United States.

In the 12 months through August, the PPI accelerated 8.3 percent, the biggest year-on-year advance since November 2010 when the series was revamped, after surging 7.8 percent in July.

Economists polled by Reuters had forecast the PPI gaining 0.6 percent on a monthly basis and rising 8.2 percent year-on-year.

Stocks on Wall Street were lower. The dollar was steady against a basket of currencies. U.S. Treasury prices fell.

Though surveys from the Institute for Supply Management this month showed measures of prices paid by manufacturers and services industries fell significantly in August, they remained elevated. Factories and services providers still struggled to secure labor and raw materials, and faced logistics delays.

This was corroborated by the Federal Reserve's Beige Book report on Wednesday compiled from information collected on or before August 30 showing "contacts reported generally higher input prices but, as with labor, they were mostly concerned about getting the supplies they needed versus the price."

The supply bottlenecks are making it harder for businesses to restock after running down inventories in the first half of the year. In a separate report on Friday, the Commerce Department said wholesale inventories rose 0.6 percent in July after surging 1.2 percent in June. Sales increased 2.0 percent. At July's sales pace it would take wholesalers 1.20 months to clear shelves, the fewest since July 2014, from 1.22 in June.

"Producers are struggling to replenish their stockpiles against surging demand," said Matt Colyar, an economist at Moody's Analytics in West Chester, Pennsylvania.

With inventories tight, producers are easily passing on the higher costs to consumers. Federal Reserve Chair Jerome Powell has steadfastly maintained that high inflation is transitory.

Though most economists share this view, some argue that strong wage growth from a tightening labor market suggests inflation could be more persistent.

"Today's data on wholesale prices should be eye-opening for the Fed, as inflation pressures still don't appear to be easing and will likely continue to be felt by the consumer in the coming months," said Charlie Ripley, senior investment strategist at Allianz Investment Management.