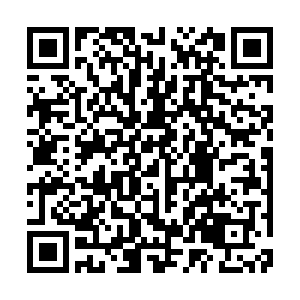 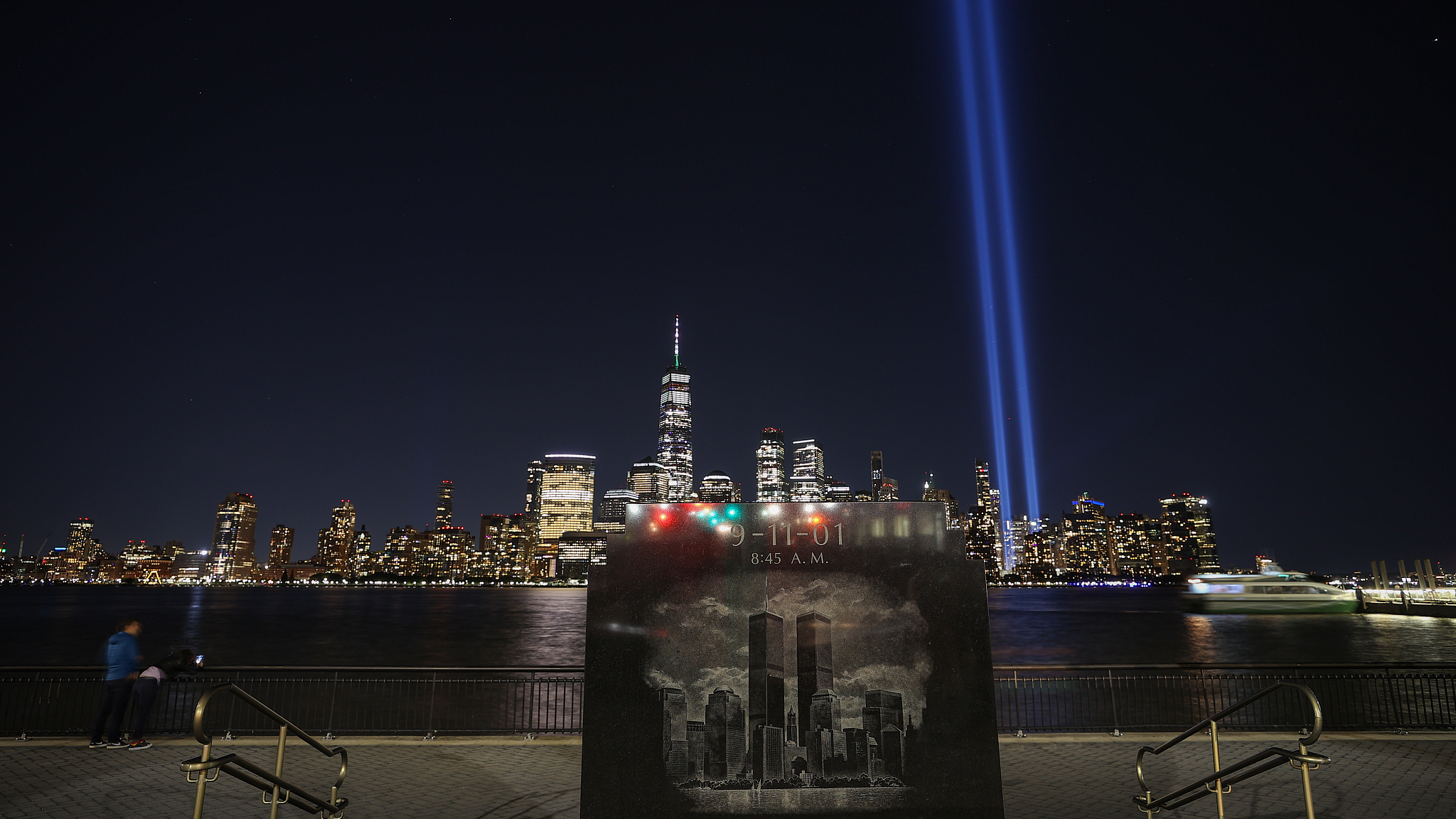 The terrorist attacks in the United States on September 11, 2001 were a perfect crime and a tragedy of the first order. From its opening salvo, the decision by the "war party" in Washington to invade heartlands of the Muslim world and target those who "are against us" was, however, also an atrocity of the first order.

Twenty years have passed and America's lost "War on Terror" has not ended. The obvious scam from the beginning managed to spread across the Greater Middle East and parts of Africa, creating countless failed states. It even gave birth to the Frankenstein of ISIS and left the world a more dangerous place.

In the age of absurdity, the "Global War on Terror" players, targeting not one but six Muslim countries – Afghanistan, Iraq, Libya, Pakistan, Syria and Yemen – used precision-guided bombs and missiles against civilians there. During the process and in the usual fashion, hundreds and thousands of people were killed and wounded, and millions more were made refugees.

Taking a step back to look at the big picture, the persistent, persuasive and destructive legacy of September 11 attacks should no longer haunt the world's collective memory. The U.S. and its allies should also stop spreading sectarian poison or bringing pain and suffering to the Muslim world. For 20 years, they brought civil wars, interventions, assassinations, torture, kidnappings, black sites, the growth of spying programs, and the spread of terrorism in the Middle East and North Africa.

The consequences have been so dreadful that those running the circus of "War on Terror" are no longer able to justify the demise of freedom and democracy, the fierce prosecution of whistleblowers, the militarization of the police, state-sanctioned killings without trial, as well as astronomical expenses, bombing campaigns galore, repeated defeats, disasters and failed states on the planet.

Despite 20 years of blind faith in military-first foreign policy, the U.S.-led coalition failed to turn Afghanistan, Iraq and Syria into its protectorates. It also failed to extricate itself from the major wars of the 21st century, nor conduct cooperative diplomacy, nor obey international law.

Thanks to America's chest-beating jingoism, millions are still displaced throughout the volatile region, with many forced to cross the Mediterranean Sea, the cemetery of refugees, in search of safety in Europe. Countless Afghans, Syrians and victims in other countries, who have to walk for months, and sleep rough on station platforms or along a roadside, are still tear-gassed and beaten at borders, or crammed into trains and lorries to make their way to Europe. 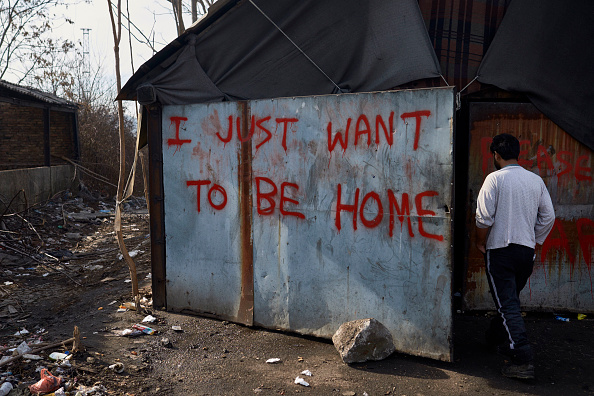 Migrants on a journey to Europe, mostly from war-torn Afghanistan, take shelter in an abandoned building in Belgrade, Serbia, February 22, 2017. /Getty

Migrants on a journey to Europe, mostly from war-torn Afghanistan, take shelter in an abandoned building in Belgrade, Serbia, February 22, 2017. /Getty

At this very moment, the present refugee crisis in Afghanistan is having a real impact on Europe. Afghan refugees are risking their lives to reach Europe and no barbed wire or steel can stop them. For "please don't come" Europe, the nightmare has only just begun after the U.S. withdrawal, however ineptly and chaotically.

The new refugee problem is unlikely to leave Europe unaffected. The U.S.-led withdrawal from Afghanistan is getting more destructive, given the potential for a large proportion of its population forced to flee their homes.

Human traffickers, smelling money, have set up shops on the Turkish and Greek coasts. The chaos in Syria, Yemen and Libya also makes them favored launching places for refugees attempting to reach the Mediterranean coast. No amount of American propaganda can hide what the whole world can see in these unfortunate countries.

Rest assured, the mass flights of people from Afghanistan and other countries in the Middle East will continue as long as the "Global War on Terror" cabal continues to promote its persistent, persuasive and destructive policy of "nation building" and show no urgency in trying to end its shock and awe, precisely the "threat or use of force" that the Charter of United Nations forbids.

With the Afghan war ending, at least theoretically, and after spending trillions of dollars while killing, displacing and uprooting millions of people on the altars of the military industrial complex, the war party just can't declare defeat and go home straight away.