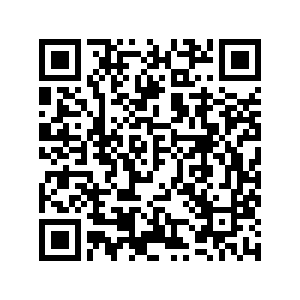 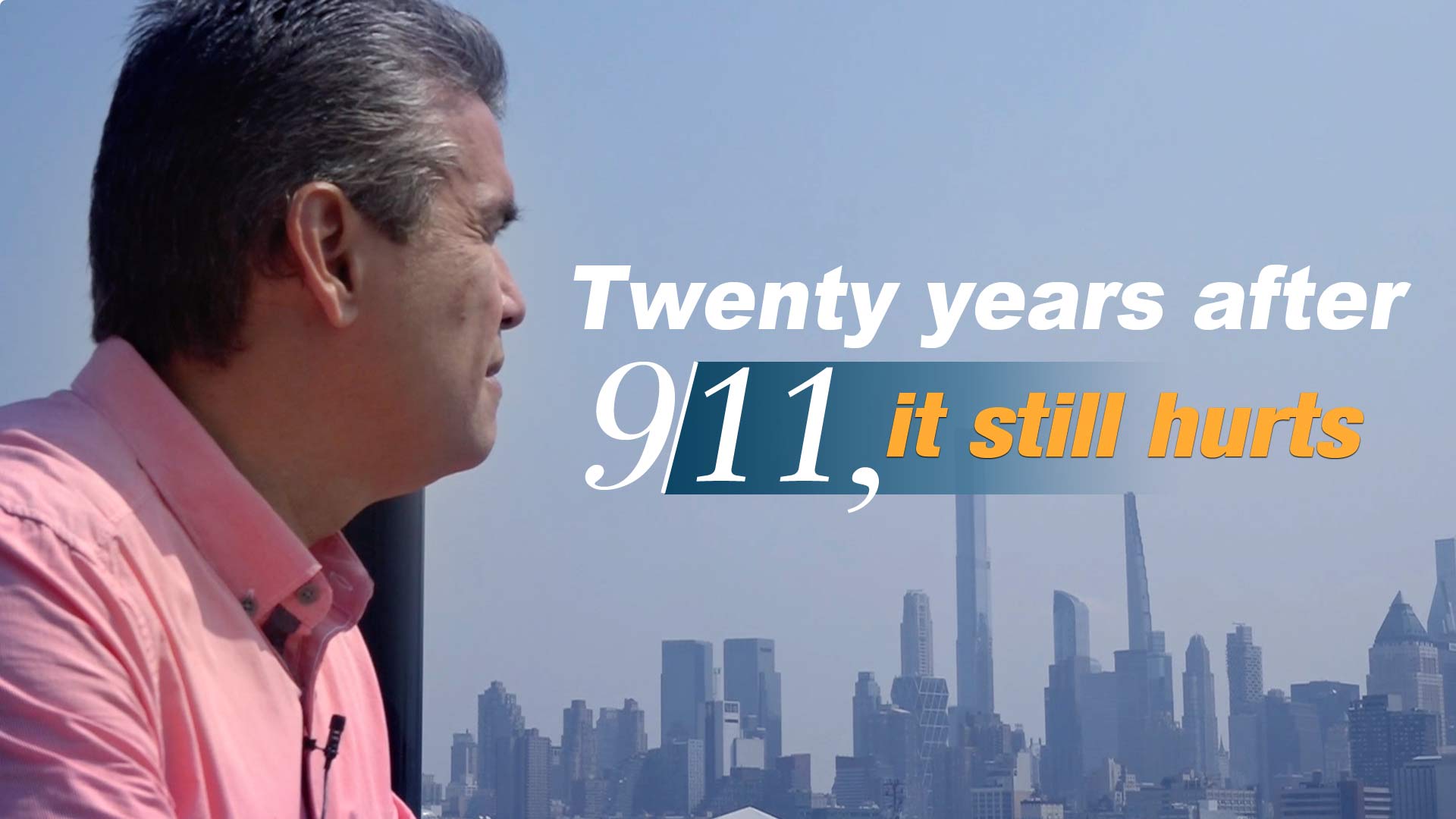 On September 11, 2001, a terrorist attack occurred at the World Trade Center in New York, resulting in at least 2,990 people dead or missing. Twenty years later, the American people remain scarred. CGTN Stringer interviewed William Rodriguez, a former janitor of the World Trade Center, and Terry Horniacek, a coordinator of United Flight 93, asking them to describe from their perspectives what happened and about the trauma caused by 9/11.