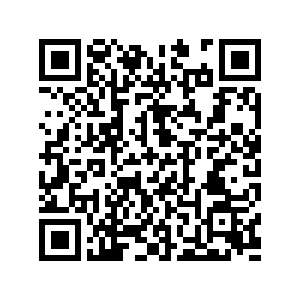 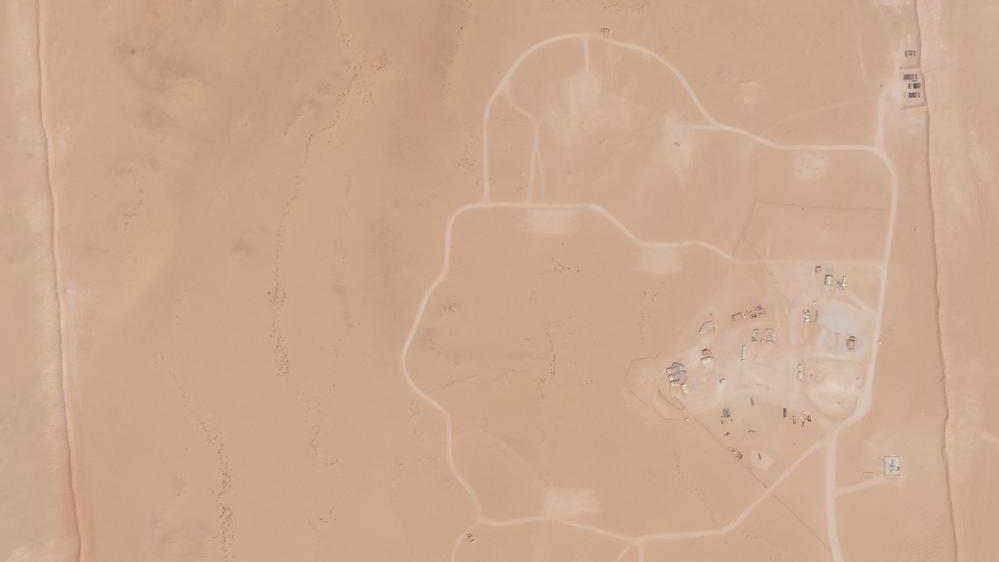 The United States has removed its most advanced missile defense system and Patriot batteries from Saudi Arabia in recent weeks, Al Jazeera reported on Saturday.

Satellite photos analyzed by the Associated Press also drew the same conclusion. According to the image seen in late August, some of the batteries were removed from the area, though activity and vehicles could still be seen there. But a high-resolution Planet Lab satellite picture taken on Friday showed that the batteries' pads at the site were empty, with no visible activity.

Pentagon spokesperson John Kirby acknowledged "the redeployment of certain air defense assets" after receiving questions from the AP. He said the U.S. maintained a "broad and deep" commitment to its Mideast allies.

"The Defense Department continues to maintain tens of thousands of forces and a robust force posture in the Middle East representing some of our most advanced air power and maritime capabilities, in support of U.S. national interests and our regional partnerships," Kirby said.

In a statement to the AP, the Saudi Defense Ministry described the kingdom's relationship with the U.S. as "strong, longstanding and historic" even while acknowledging the withdrawal of the American missile defense systems.

It said the Saudi military "is capable of defending its lands, seas and airspace, and protecting its people."

"The redeployment of some defense capabilities of the friendly United States of America from the region is carried out through common understanding and realignment of defense strategies as an attribute of operational deployment and disposition," the statement said.

The redeployment of the defenses from Prince Sultan Air Base outside of Riyadh came as America's Gulf Arab allies nervously watched the chaotic withdrawal of U.S. troops from Afghanistan, including their last-minute evacuations from Kabul's besieged international airport.

While tens of thousands of American forces remain across the Arabian Peninsula as a counterweight to Iran, Gulf Arab nations worry about America's future plans as its military perceives a growing threat in Asia that requires those missile defenses.

Tensions remain high as negotiations appear stalled in Vienna over Iran's collapsed nuclear deal with world powers, raising the danger of future confrontations in the region.

Prince Sultan Air Base, some 115 kilometers southeast of Riyadh, has hosted several thousand U.S. troops since a 2019 missile-and-drone attack on the heart of the kingdom's oil production.