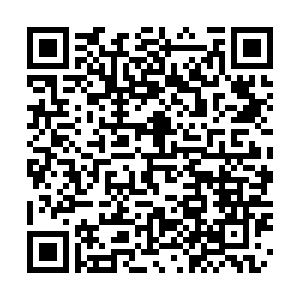 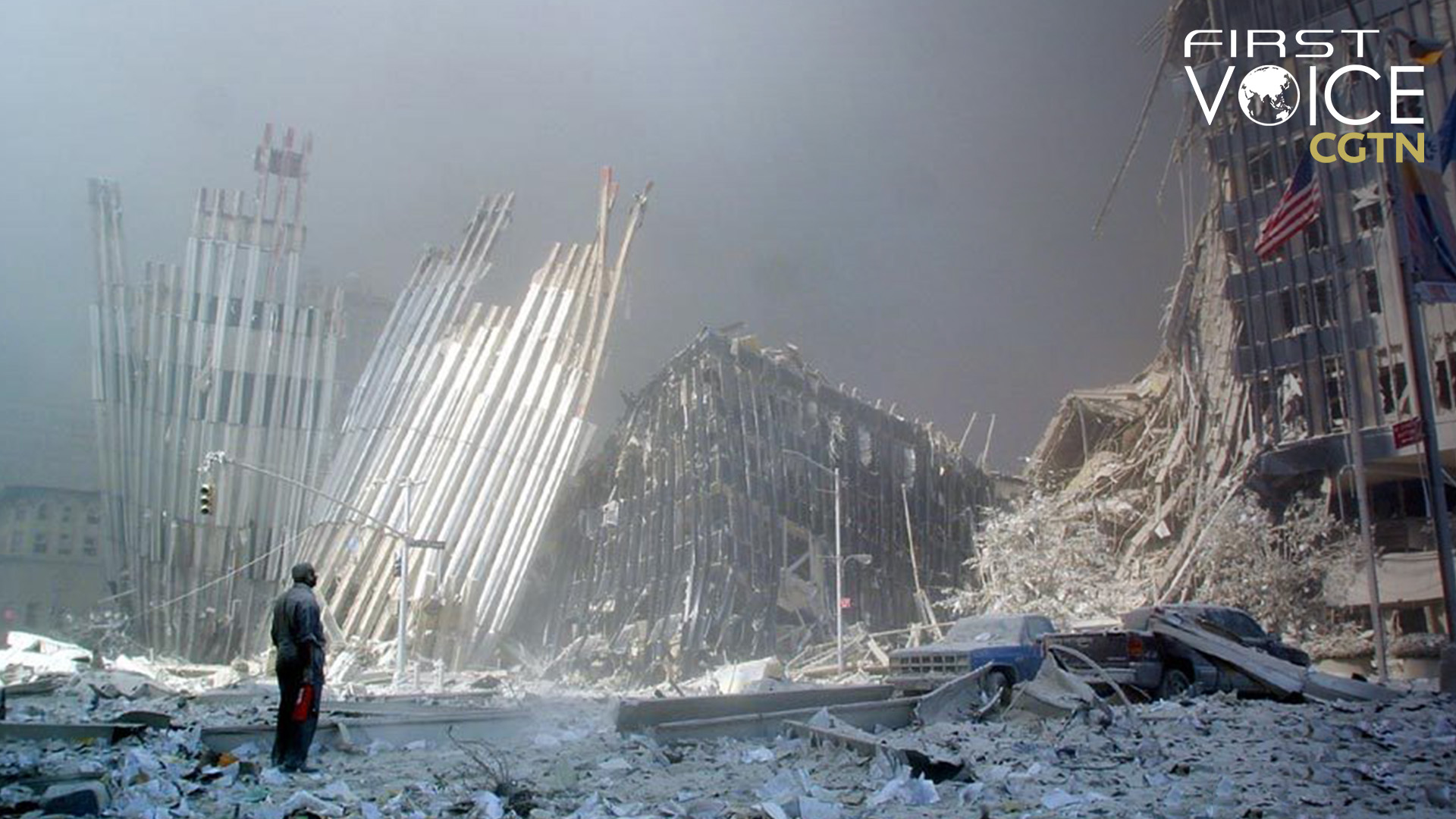 After the 9/11 attacks 20 years ago, the United States had the world's sympathy and support. The people of the world, including most Muslims, were generally abhorred by the loss of civilian lives.

However, the U.S. did not rise to the moment with a calm and strategic analysis. Instead, its president reacted with emotion and reflex.

In the hours after the attack, then-president George W. Bush falsely told the public, "America was targeted for attack because we're the brightest beacon for freedom and opportunity in the world."

This outright lie made Americans blind to the legitimate grievances against the U.S. in the Islamic world.

Terror mastermind Osama Bin Laden and his attacks never had the support of most Muslims around the globe. But Bush's response to the attacks played perfectly into his hands.

After the attacks, Bin Laden said, "These events have split the world into two camps: one of faith, with no hypocrites, and one of unbelief."

As Bin Laden noted, the open-ended "War on Terror" succeeded in achieving what the 9/11 attacks failed to do. It set up a perceived clash between the Muslim world and the West that has only strengthened in the last two decades. To take one example, former president Donald Trump kicked off his presidency by trying to ban Muslims from entering the country. 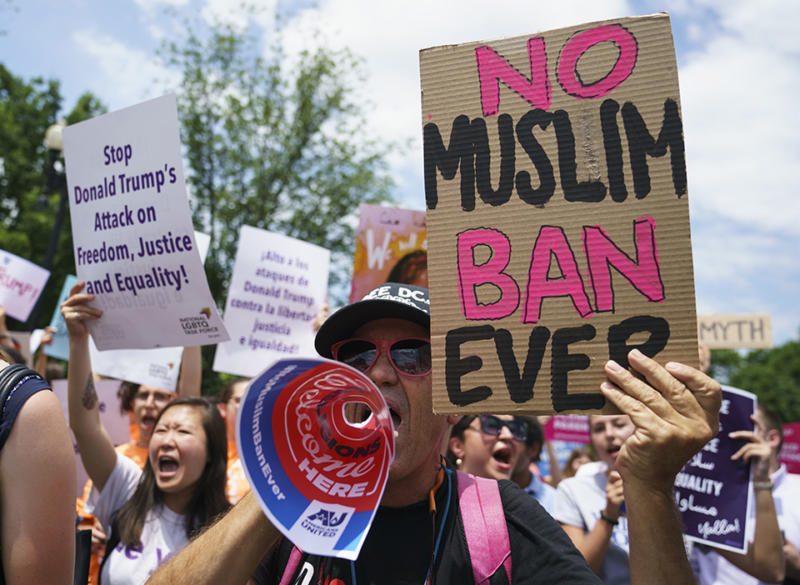 The U.S. likes to view itself as a beacon of decency, law and human rights. However, these noble principles were immediately abandoned in the panic after the 9/11 attacks.

The Patriot Act opened the door for unprecedented surveillance in the United States.

The Bush administration proudly introduced the use of torture to handle terror suspects, using transparently inadequate legal pretexts. It illegally kidnapped people from around the world and tortured them in secret prisons in third countries to avoid accountability.

Bush also set up the extralegal Guantanamo Bay prison where suspects were held for years without facing charges. Suspects in orange jumpsuits were paraded in front of cameras in an attempt to intimidate potential terrorists and to show how tough the U.S. was.

But for much of the world, these actions showed how shallow the U.S. principles actually were, and exposed Americans as hypocrites.

Even more damaging, then-president Bush allowed himself to be manipulated into starting a war in Iraq that had no connection with the 9/11 attacks at all. The U.S. ignored public warnings from close allies like France that the invasion was folly.

To drum up support for this unjustifiable war, the U.S. deliberately manufactured fake intelligence suggesting that Iraq had weapons of mass destruction. In the U.S., the media obediently went along with this transparent lie.

The invasion of Iraq was an abject failure and humanitarian disaster and also set into motion a series of events that directly led to the rise of the Islamic State group (ISIS).

This was a cruel echo of the U.S. decision to fund and arm the mujahideen rebels in Afghanistan in the 1980s, a decision that led to the rise of the Taliban and Bin Laden. 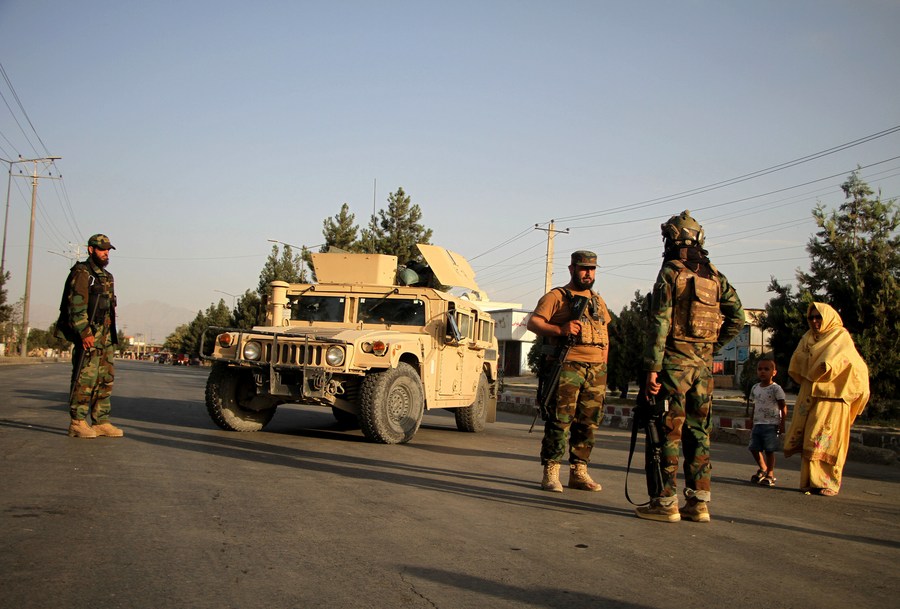 Taliban fighters are seen on a road in Kabul, Afghanistan, August 28, 2021. /Xinhua

Taliban fighters are seen on a road in Kabul, Afghanistan, August 28, 2021. /Xinhua

The U.S. invasion of Afghanistan has had a further-reaching impact than anyone could have imagined at the time.

Over 20 years, the U.S. wasted trillions of dollars. More than 2,400 U.S. soldiers and countless Afghans were killed. Yet, for all this effort, the U.S. failed to build a client state and retreated in humiliation as its former enemy, the Taliban, swept back into power without resistance.

The U.S. still dreams that it can project military power anywhere in the world. Yet it was defeated by a group with no air force – only horses, rocket launchers, improvised bombs and light weapons.

Some U.S. commentators are saying their failure in Afghanistan marks the beginning of the final retreat of Pax Americana and America's global power. New York Times columnist Ross Douthat, for example, compared the U.S. defeat in Afghanistan to the "defeats that Roman generals suffered in the Mesopotamian deserts or the German forests, when the empire's reach outstripped its grasp."

The U.S. likes to think it has the capacity to build strong alliances to accomplish its goals, but its repeated failures, lies, and abandonment of its allies have permanently diminished its global prestige and credibility.

The U.S. also believes the world has no memories of its tactic of using bold lies to start wars, from the Gulf of Tonkin incident to weapons of mass destruction.

Terrorism of all types should be condemned.

So it is tragic to note that two decades after 9/11, the U.S. response helped turned the world against it, and set into motion the end of an empire.