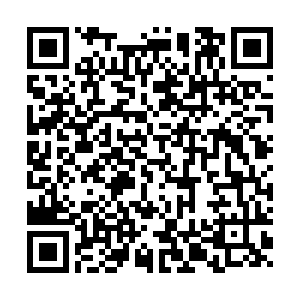 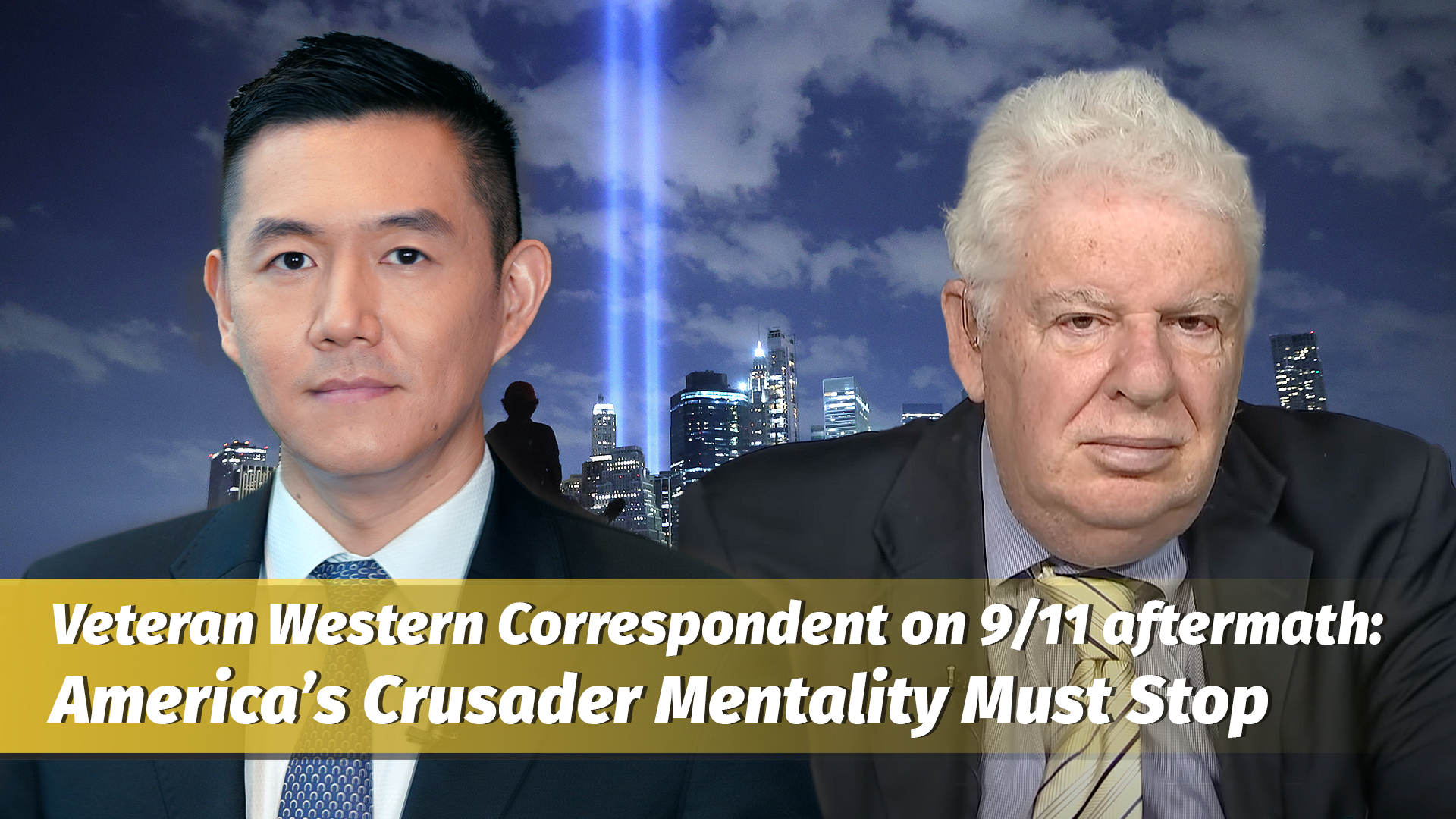 Editor's note: 20 years on, what's the biggest lesson of 9/11? British correspondent and scholar Martin Sieff pointed to U.S.' failed intervention in Afghanistan and the "crusader mentality" behind it. But he fears U.S. elites will soon enough replace Afghanistan with new crusades elsewhere.

Wang Guan: Martin, you are an Irish born and raised in Belfast. You are a foreign correspondent of 24 years working across Eastern Europe. And now, you're a historian commentator living in the United States. How do you look at the event that happened 20 years ago on September 11th? What are your thoughts on that?

Martin Sieff: With grief and anger and bewilderment, I felt it, first of all, that the Bush administration was initially culpable, because there were many warnings that the attack was coming. The documentation is very clear. They ignored the warnings. They were in the state of great incompetence and complacency. And thousands of innocent people died as a result. After the disaster, I think it was perfectly correct to, obviously, to go after the terrorists who were the perpetrators. But they used this as an excuse to bring in their own agenda to occupy Afghanistan permanently, which was utterly unnecessary.

Wang Guan: You mean the neo-cons, Rumsfeld, the Bushes, the Dick Cheneys?

Martin Sieff: Precisely. Yes, exactly. And if one had had a different Republican president or a Democratic president, this would not have happened. In fact, one needs to remember that it was never a priority for the Bush administration to hunt down and either kill Osama bin Laden or bring him to justice. The inter-agency task force to do this was disbanded under Bush. It was only when President Barack Obama took office that he revived an inter-agency task force, and they were highly successful, of course, in eventually hunting down and killing Osama bin Laden. But this was done by President Obama. It was not done by President Bush. For Bush and Rumsfeld and Cheney and their people the priority was always to use the atrocity of 9/11 as an excuse for expansionist policies in Central Asia and in the Middle East.

Wang Guan: How would you describe George Bush's interventionism? He was so set on invading Iraq and Afghanistan. Now, the U.S. troops are totally out of Afghanistan, and the Taliban is back in power.

Martin Sieff: You're absolutely right. By any standard – rational, historical and political standards, the occupation of Afghanistan was a total failure. The United States tried to remake Afghanistan in its own image. They did so with complete ignorance of the nature of society and history and politics in Afghanistan. They ignored the tribal history. They ignored the traditional structures of cooperation between the different regions and tribes of Afghanistan. They imposed their own puppet leader, tried to impose a central government according to their own means. And hundreds of thousands of Afghans believed in the Americans and followed them. And those people have now fled the country or are in danger of their lives, because the Americans ultimately let them down. Because U.S.' permanent occupation of Afghanistan was a strategic absurdity, and an impossibility. India has never tried to occupy Afghanistan. China has never tried to occupy Afghanistan. When the Russians tried, when the Soviet Union tried, it failed disastrously for them. But they had the good sense to get out after only 7 years. The United States stayed there for 20 years. They spent at least $2 trillion, more than half of it certainly disappeared in corruption of both corrupt Afghans and Americans. And they destroyed the credibility of their own machine. They fed the credibility of the Taliban while trying to oppose it.

Wang Guan: What do you think Afghanistan will mean for U.S.' foreign policy going forward? Do you think Afghanistan will be the end or put a pause on U.S. interventionism? Because if we look at history, the U.S. foreign policy making has been acting like a pendulum, swinging between isolationism when its citizens are sick and tired of wars and, interventionism when the conservatives and some liberals think they need to impose their values and beliefs onto other societies.

Martin Sieff: I fully agree with you. I think the pendulum is still swinging. I would like to see a period of stability where the United States does not retreat into isolationism, and I think there are some hopeful signs that President Biden and Secretary of State Blinken recognize this. I do – however much criticism is thrown at the U.S. for the way the final evacuation was made – I think President Biden and Secretary Blinken at least had the courage, which previous presidents over two decades did not do, to recognize the disaster of being stuck in Afghanistan and to pull out. This is like medieval crusaders in Europe, seven, eight hundred years ago. Their main crusade was against the Muslim world in those days. But if they could not crusade against the Muslims, then they crusaded against Orthodox Slavic Christians in Eastern Europe, and they invaded them instead. They had to have someone to crusade against. There is a crusader mentality in Washington, and it is directed at China, and it is also directed at Russia. And it is very dangerous and very irresponsible. And that is the real underlying issue that needs to be addressed. And China can point this out, but China cannot control this. Only the United States, the American people and their political representatives in Washington can rein this in and change direction, but they need to do so. But I fear they will not do so. They will replace Afghanistan by hunting for new crusades around the world, and they should not do so.