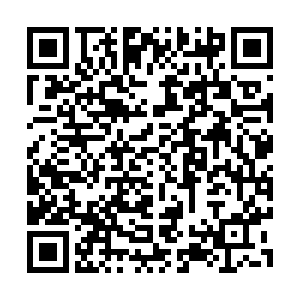 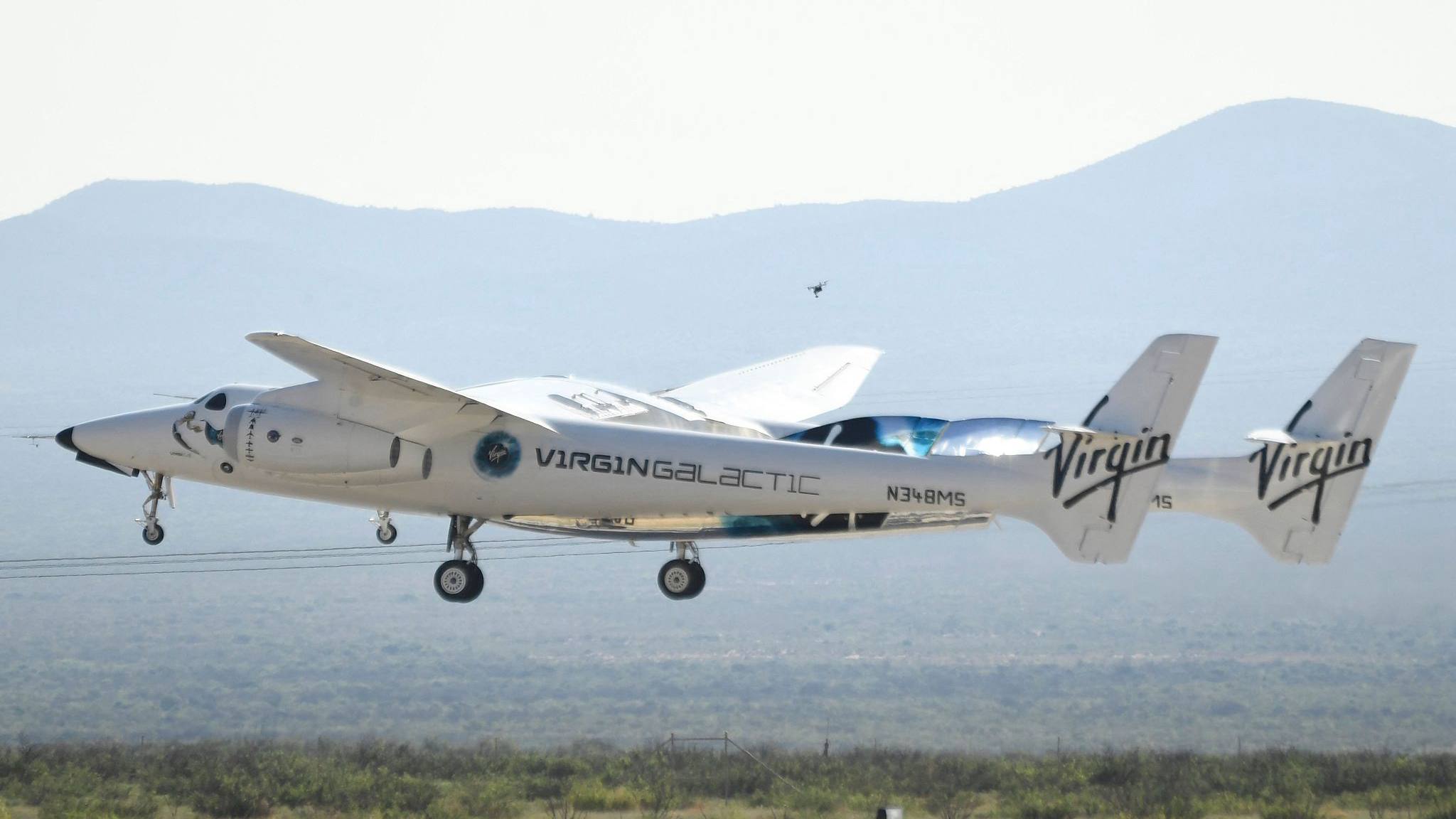 The Virgin Galactic SpaceShipTwo space plane Unity flies at Spaceport America, near Truth and Consequences, New Mexico on July 11, 2021 before travel to the cosmos. /CFP

The Virgin Galactic SpaceShipTwo space plane Unity flies at Spaceport America, near Truth and Consequences, New Mexico on July 11, 2021 before travel to the cosmos. /CFP

Virgin Galactic Holdings Inc. on Friday flagged a delay to its first commercial research mission with the Italian Air Force to mid-October due to a potential manufacturing defect.

The company also attributed the delay in the mission, named "Unity 23," to the pending resolution of a probe by the U.S. Federal Aviation Administration (FAA).

Virgin Galactic said on Friday a third-party supplier warned of a potential manufacturing defect in a component of the flight control system during test flight preparations.

"At this point, it is not yet known whether the defect is present in the company's vehicles and what, if any, repair work may be needed," the company said, adding it was conducting inspections with the vendor.

The mission was initially set for late September or early October to carry three paying crew members from the Italian Air Force and the Rome-based government agency National Research Council.

The FAA is investigating the flight that took billionaire Richard Branson to space in July, and last week barred SpaceShipTwo flights until the agency approves the final mishap report or determines the issues do not affect public safety.