Download
20 years after 9/11: Was the 'global war on terror' worth it?
Andrew Korybko 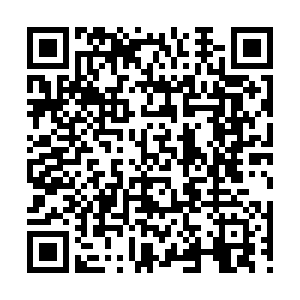 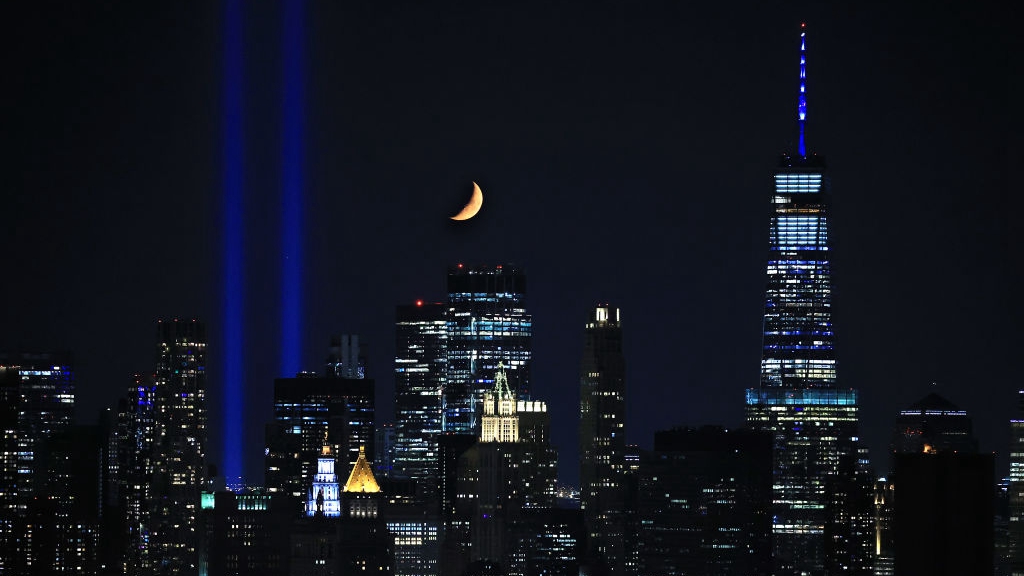 The 20th anniversary of the 9/11 terrorist attacks is a somber moment to reflect on how fundamentally the world changed since that fateful day.

The U.S. launched its self-proclaimed "global war on terror" in response, invading Afghanistan in order to capture or kill Al Qaeda chief Osama bin Laden, who is blamed for organizing that evil act. He was being provided sanctuary by the Taliban at that time, which continues to this day to deny that he was involved in those attacks. Nevertheless, their largely unrecognized government was overthrown as part of the U.S.'s "nation-building" plans for Afghanistan.

America didn't end up killing Bin Laden until nearly a decade later, and even then, it claimed that he was found in the Pakistani military town of Abbottabad. U.S. Special Forces then reportedly buried him at sea.

Between its invasion of Afghanistan and its killing of the Al Qaeda leader, the U.S. also invaded Iraq in 2003 and was in the process of destroying Libya and Syria in early 2011, the second by direct means through NATO airstrikes and the third through proxy ones by arming radical anti-government groups. It also carried out countless drone strikes against alleged terrorist targets in Pakistan, Somalia and Yemen.

The U.S. then didn't leave Afghanistan until over another decade later on August 31, 2021, ironically after the same Taliban that it initially deposed surprisingly returned to power as a result of their lightning-fast nationwide offensive that month during America's chaotic withdrawal.

Less than two years before that, the U.S. killed the leader of the self-described ISIS, Abu Bakr al-Baghdadi, on October 27, 2019, whose group arose in the wake of America's December 2011 withdrawal from Iraq and the former commander of Iran's Islamic Revolutionary Guard Corps Qassem Soleimani on January 7, 2020, who it claimed was a terrorist.

In the two decades since the 9/11 terrorist attacks, the U.S. has been responsible for unprecedented chaos across the region that some of its strategists termed the "Greater Middle East" stretching from North Africa to Central Asia.

Afghanistan, Iraq, Libya and Syria are all destroyed, while the assassination of Soleimani almost provoked a war with Iran. The man who's widely regarded by his countrymen and many others in the region as a hero was responsible for fighting against ISIS on the ground in Iraq and Syria. His killing therefore wasn't an "anti-terrorist" success like the U.S. claimed, but was objectively a major anti-terrorist setback. 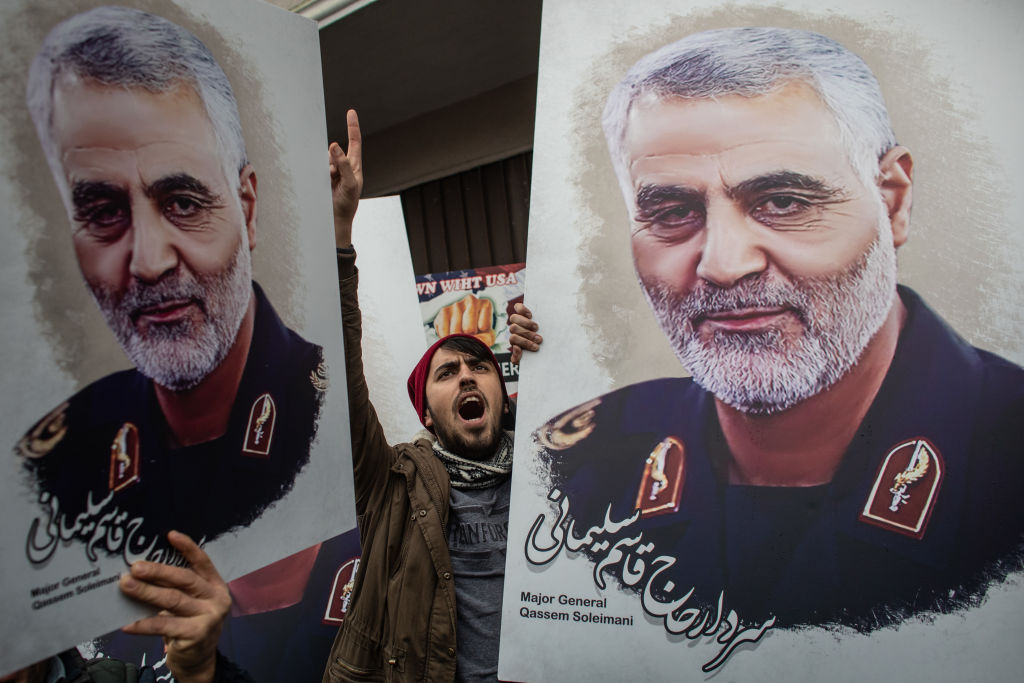 The only anti-terrorist accomplishments that the U.S. can lay claim to since 9/11 are the killings of Bin Laden and Baghdadi, though those two wouldn't have even become global threats had it not been for America.

To explain, Bin Laden's group formed out of the U.S.-backed mujahideen of the 1980s, who were recruited from across the Muslim world to fight the Union of Soviet Socialist Republics (USSR) in Afghanistan. The Al Qaeda chief used to literally be an American agent before he went rogue. As for Baghdadi, not only was he previously detained by the U.S. in Iraq, but he took advantage of the aftermath of the U.S.'s unnecessary War on Iraq that was launched on completely false pretexts.

In other words, the U.S. created the conditions for the world's two most infamous terrorist groups to rise to power. It launched a religiously driven proxy war against its Cold War rival, failed to rebuild Afghanistan afterward, and then lost control of its asset which collectively resulted in Al Qaeda.

As for ISIS, it directly created the regional power vacuum in which that group emerged by destroying Iraq on the basis that its former leader was supposedly in possession of "Weapons of Mass Destruction" that were never found. The "global war on terror" was therefore nothing more than the U.S. attempting to clean up its own messes but then making everything worse.

The U.S.'s humiliating withdrawal from Afghanistan last month following the Taliban's surprise return to power shortly before the 20th anniversary of 9/11 should prompt Americans to reconsider the wisdom of their country's "global war on terror," both in the past and as it's presently practiced in its ever-evolving form.

Terrorism objectively exists across the world, but the worst instances of it owe their origins to the U.S. in one way or another. One can't help but imagine how different history would have been had Bin Laden never been an American asset and the U.S. never invaded Iraq – 9/11 might never have happened and Asia countries mentioned above would likely have remained stable.