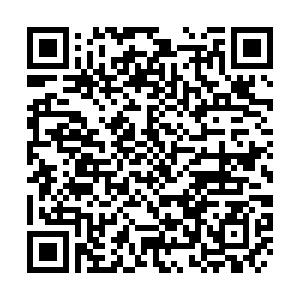 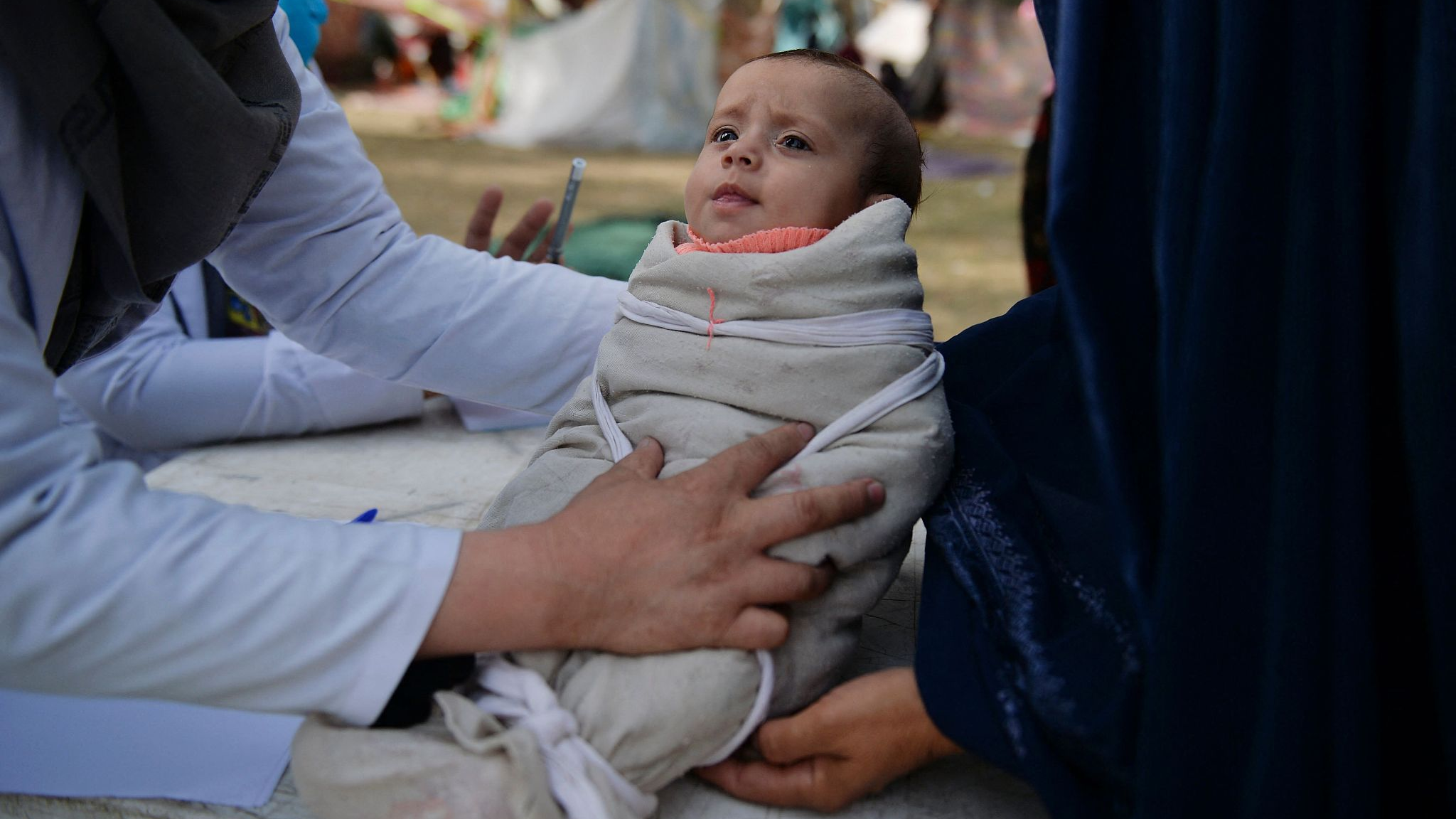 Checking on a child during a free medical campaign for internally displaced people at Shahr-e-Naw Park in Kabul, September 11, 2021. /CFP

Checking on a child during a free medical campaign for internally displaced people at Shahr-e-Naw Park in Kabul, September 11, 2021. /CFP

Editor's note: Mariam Shah is an Islamabad based independent researcher in the field of Conflict Studies and Military Psychology. The article reflects the author's opinions and not necessarily the views of CGTN.

The 20th anniversary of 9/11 attacks approached with an alarming humanitarian crisis in Afghanistan. The decades-long war has left a common man at the mercy of no one. Due to the unplanned and hasty U.S. pullout the ever-emerging challenges and burden have shifted to regional and neighboring countries to ensure peace and stability in the region. The mirage of development and reconstruction during the U.S. era is more visible than ever.

The fractured reform couldn't bring peace and normality to the ordinary Afghans living in remote areas. It will perhaps take no less than another decade to bring normalcy to Afghan people, but immediate relief work is required to support their day-to-day life and slowly bring them out of decades of trauma.

The international community needs to step up assistance before the situation gets out of hand and becomes unbearable for the normal Afghan, who is bruised by the unending crisis. Due to a seemingly endless war and the presence of terrorist groups, Afghanistan has been mired in turmoil, uncertainty, volatility, extreme fragile internal security and mistrust. To address this crucial matter, at the initiative of the Pakistani government a virtual Foreign Ministers' Meeting on the Afghan Issue among Afghanistan's neighboring countries was held earlier this week.

The Foreign Ministers of Pakistan, China, Iran, Tajikistan, Turkmenistan and Uzbekistan participated and issued a joint statement, expressing "solidarity with the people of Afghanistan and reiterate the support of the neighboring countries to help bring peace, security, national reconciliation, stability, and development to Afghanistan."

As soon as the interim government was announced by the Taliban, regional countries started relief efforts for Afghan people. Aids sent by the Pakistani government, including food and medicine, reached Kabul on September 9. Similarly, China announced that it is providing emergency aid of 200 million yuan ($31 million) including food, medical supplies and 3 million COVID-19 vaccine doses to Afghanistan. Earlier, New Zealand announced a $3 million humanitarian aid for Afghanistan to support crisis-hit communities. The amount will be provided to the International Committee of the Red Cross and the United Nations Refugee Agency in Afghanistan who are actively working to provide relief to the masses.

Afghanistan is moving forward with baby steps. The political transformation of Taliban is going to impact Afghanistan and the region for a longer period of time. Taliban is no more an insurgent group, rather an important stakeholder in the country and they should represent themselves as one.

Taliban needs to form a government that will be acceptable internationally and will gather support, assistance and recognition internationally. The interim government they announced lack inclusivity and gender diversity. They can make it better through an all-inclusive settlement, for smooth acceptability across the globe which will further allow humanitarian organizations to initiate their efforts with full force.

Nearly $10 billion of Afghanistan's central bank assets are currently frozen abroad and funds are necessary for the new Taliban government to survive. Taliban needs to prove that they are a better version now and the regional countries can make it happen through supporting and authenticating their role. The West needs to be a bit flexible to find a way to get money into Afghanistan and give Taliban a chance to prove their promises, in order to prevent a total breakdown of the country.

Afghanistan is beyond Kabul, and the humanitarian efforts and relief work should target all the areas in order to provide maximum assistance to people. A stable Afghanistan will definitely guarantee a stable region and Pakistan will benefit the most from peace and stability in Afghanistan. Both countries share the longest border with each other and Pakistan is hosting the most number of Afghan refugees. 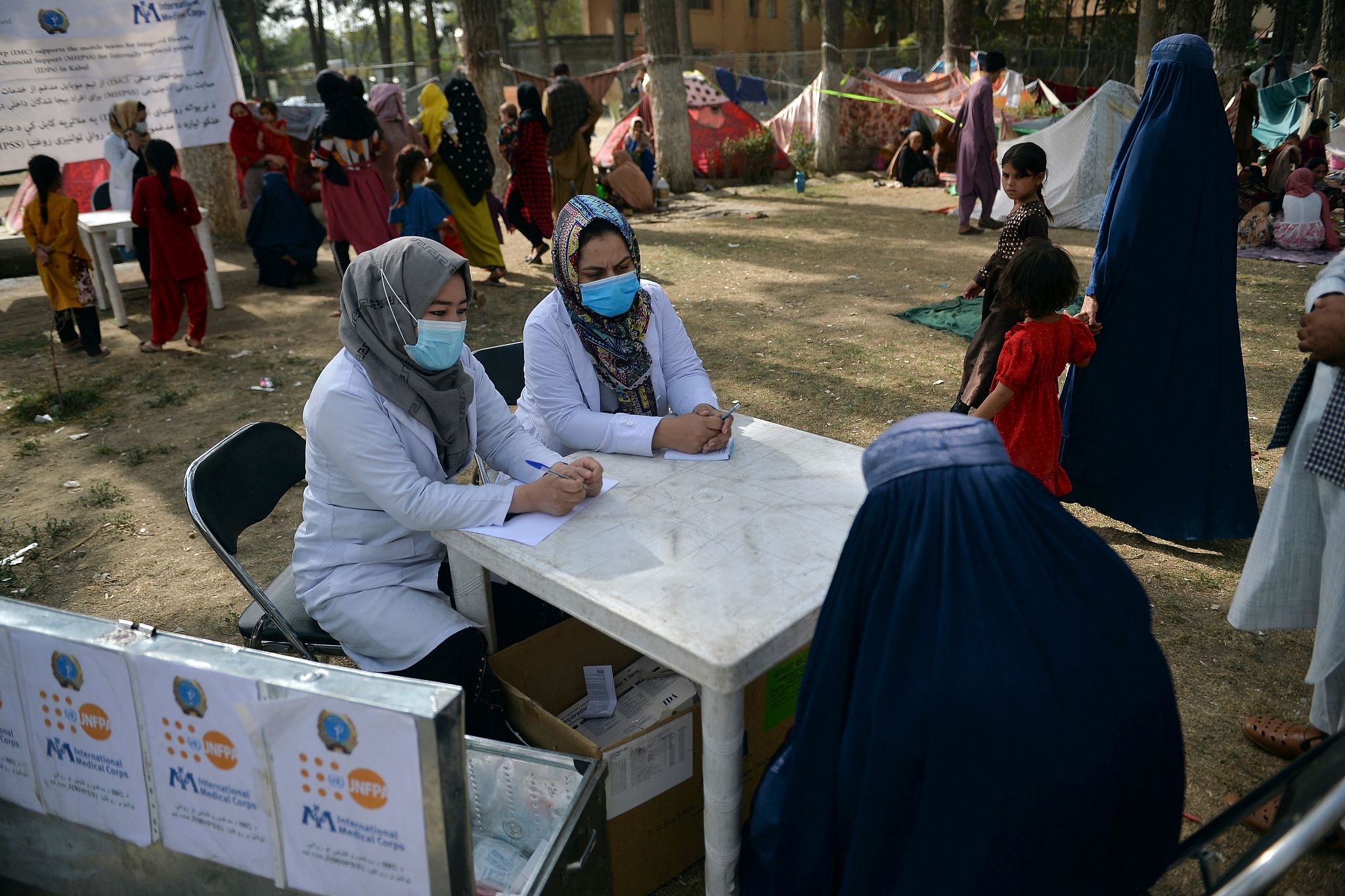 Pakistan has been directly affected due to the turmoil in Afghanistan and paid a heavy price in this war on terror. Furthermore all the regional and neighboring countries should refrain from slandering each other's efforts and doubting their intentions. They should cooperate rather than maligning one another. The blame game would not work but instead will create room for the elements and spoilers who don't want this region to flourish.

With terrorist factions present in Afghanistan, it is imperative to bring stability to the country. The threat emerging from the presence of the terrorist groups is real. They may find it an opportune time to gather and recruit fighters. ISKP may try to sabotage ongoing efforts in order to show power and strength.

Taliban should make sure that terrorist organizations including ISIL, al-Qaeda, ETIM, TTP, BLA and others would not be allowed to operate from Afghanistan's territory. No country would like to see the Afghan soil being used in a disadvantageous way and a regional setup can definitely facilitate the work of the Afghan government. Some joint efforts at intelligence level can benefit the region. No state should interfere in the internal matters of Afghanistan. Keeping in mind, the spoilers will try to disrupt any efforts towards peace building and regional stability.

Every solution put forward should be "Afghan owned and Afghan backed" to give it legitimacy and validity, as the most important stakeholders in the entire process are the people of Afghanistan. This is high time that this region and its people see long-term sustainable peace and this is only possible through genuine efforts of the international community, especially Afghanistan's regional and neighboring countries.