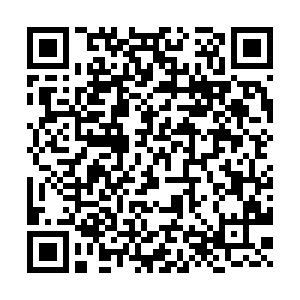 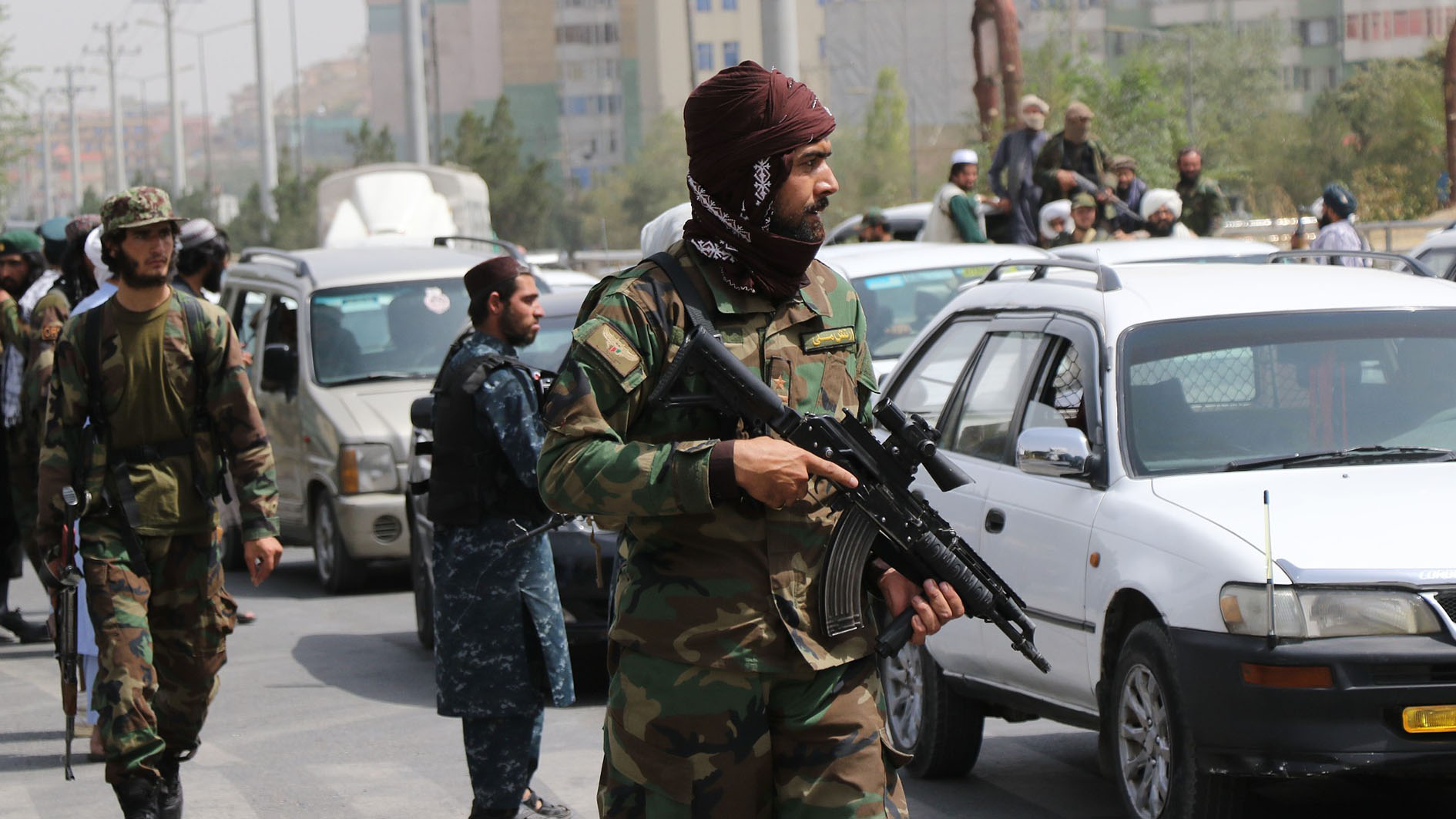 China has acknowledged that important progress has been made in international counter-terrorism cooperation since the 9/11 attacks in 2001. However, the situation remains complex and grave. Beijing said that the wars waged by the United States in Afghanistan and later on in Iraq have failed to remove the threat of terrorism. Instead, terrorist organizations based in central Asia and the Middle East continue to thrive.

Beijing has pointed out that fighting terrorism requires joint efforts, and on Friday, it hit back at what it called "double standards" in determining what or who is a terrorist based on ideology and self-interest. 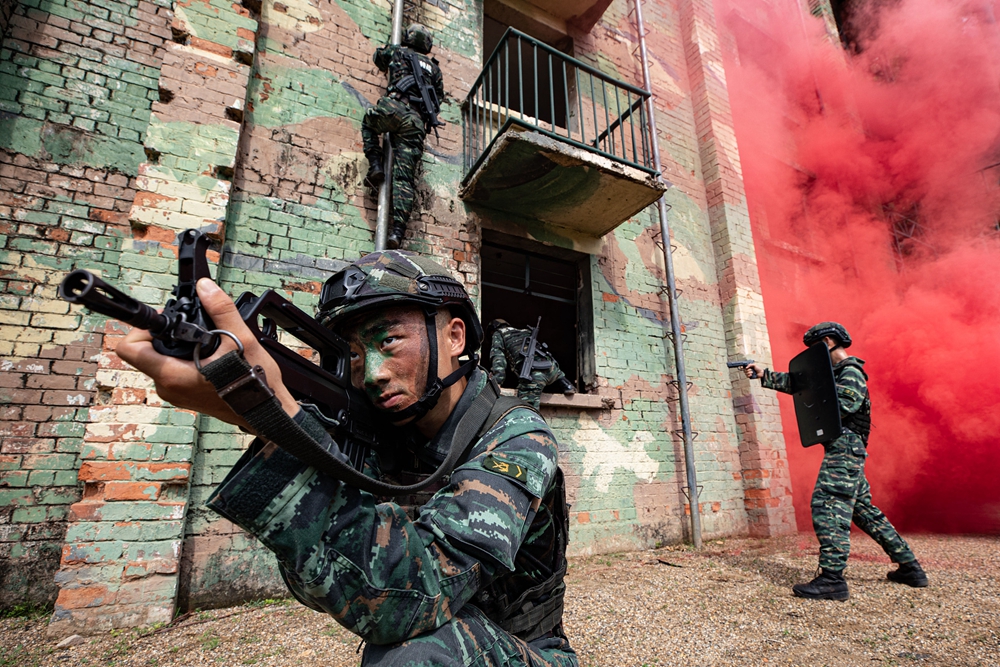 Chinese armed police officers launch an assault at a target building from multiple entries in a simulated counter-terrorism operation. /CFP

Chinese armed police officers launch an assault at a target building from multiple entries in a simulated counter-terrorism operation. /CFP

China has been launching counter-terrorism efforts against the East Turkistan Islamic Movement (ETIM), an extremist group responsible for hundreds of terrorist or violent acts such as explosions, assassinations, and attacks on police and civilians both home and abroad, according to the Ministry of Public Security.

The incidents mainly occurred in northwest China's Xinjiang Uygur Autonomous Region, which shares a border with Afghanistan, and elsewhere, even in the heart of China's capital, Beijing. The ETIM claimed responsibility for a suicide attack in 2013 in which three terrorists drove a jeep into tourists at Tian'anmen Square and set the vehicle loaded with gasoline on fire. Five people, including the attackers, were killed and 40 more injured.

"The East Turkistan Islamic Movement is a direct threat to China's national security and sovereignty, a bane of regional stability and a tumor hosting in the body of Afghanistan," said Zhao on Friday.

Multiple reports show that the ETIM has links to Al-Qaeda, which was behind the 9/11 attacks in the U.S. In 2002, the United Nations and the U.S. designated it a terrorist group. But in late 2020, the U.S. State Department removed the ETIM from its terror list, saying "for more than a decade, there has been no credible evidence that the ETIM continues to exist." The delisting came at the height of tense relations still ongoing between China and the United States.

China's Ministry of Public Security has said that although the country hasn't had a single terrorist or violent attack in more than four years, the threat still exists, especially from the ETIM overseas. After years of crackdowns by the Chinese authorities, the extremist group was repelled to foreign soils, including Afghanistan.

The ETIM "facilitates the movement of fighters from Afghanistan to China," according to a UN report released this year. China has said it hopes Afghanistan keeps its promises and no longer allows a haven for terrorists.

"We hope the Taliban can implement effective measures to strike terrorist groups on its soil, and strengthen cooperation between neighboring countries to stop terrorist forces from crossing borders," said Zhao.

Beijing has been a firm supporter of the fight against terrorism. One approach is setting up multilateral forums like the Shanghai Cooperation Organization (SCO), which was established in 2001 with the stated goal of tackling global issues like terrorism to maintain regional security in central Asia. As more countries joined, the SCO has expanded its framework to promote trade and diplomacy.

"Striking terrorism solely with forces isn't a solution to eradicate it. Major countries should take responsibilities and play a role in building the mechanism to fight terrorism with multiple measures in political, technological, and even economic and financial cooperation," said Cong Peiying, associate professor at the China Youth University of Political Studies.

"It's a common wish for neighboring countries including China to see Afghanistan achieve peace and stability as soon as possible. Unfortunately, regional cooperation including the Belt and Road Initiative have been impeded by instability and chaos in Afghanistan," Cong added.

China has pledged 200 million yuan (about $30 million) worth of aid to Afghanistan, including food supplies and coronavirus vaccines. Beijing has also called on the U.S. to shoulder more responsibilities in providing economic and humanitarian assistance to the country they had occupied for 20 years as part of its global war on terror.

(Cover: Chinese armed police officers search for targets in the grass during a counter-terrorism drill. /CFP)