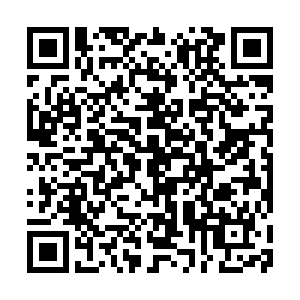 China's national observatory on Sunday continued its orange alert for Typhoon Chanthu, which is expected to make landfall in or pass east China's Zhejiang Province during the daytime on Monday.

At 9 a.m. Sunday, the center of Chanthu, the 14th typhoon of this year, moved to waters off eastern Taiwan, or at a latitude of 24 degrees north and a longitude of 122.4 degrees east. It packed a gale of 52 meters per second, according to the National Meteorological Center.

Moving northward at a speed of 20 to 25 km per hour, Chanthu will make landfall in or pass the coastal area near Zhoushan in Zhejiang Province on Monday, the center said.

From 2 p.m. Sunday to 2 p.m. Monday, the typhoon will likely bring gale-force winds and rainstorms to regions including Shanghai, Zhejiang, Jiangsu, Fujian and Taiwan.

China has a four-tier color-coded weather warning system, with red being the most severe warning, followed by orange, yellow and blue.