Download
China tells Alibaba, Tencent to open platforms up to each other
CGTN 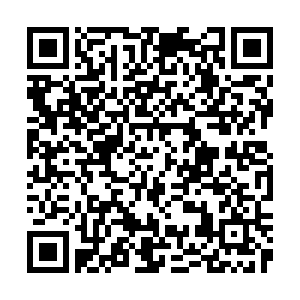 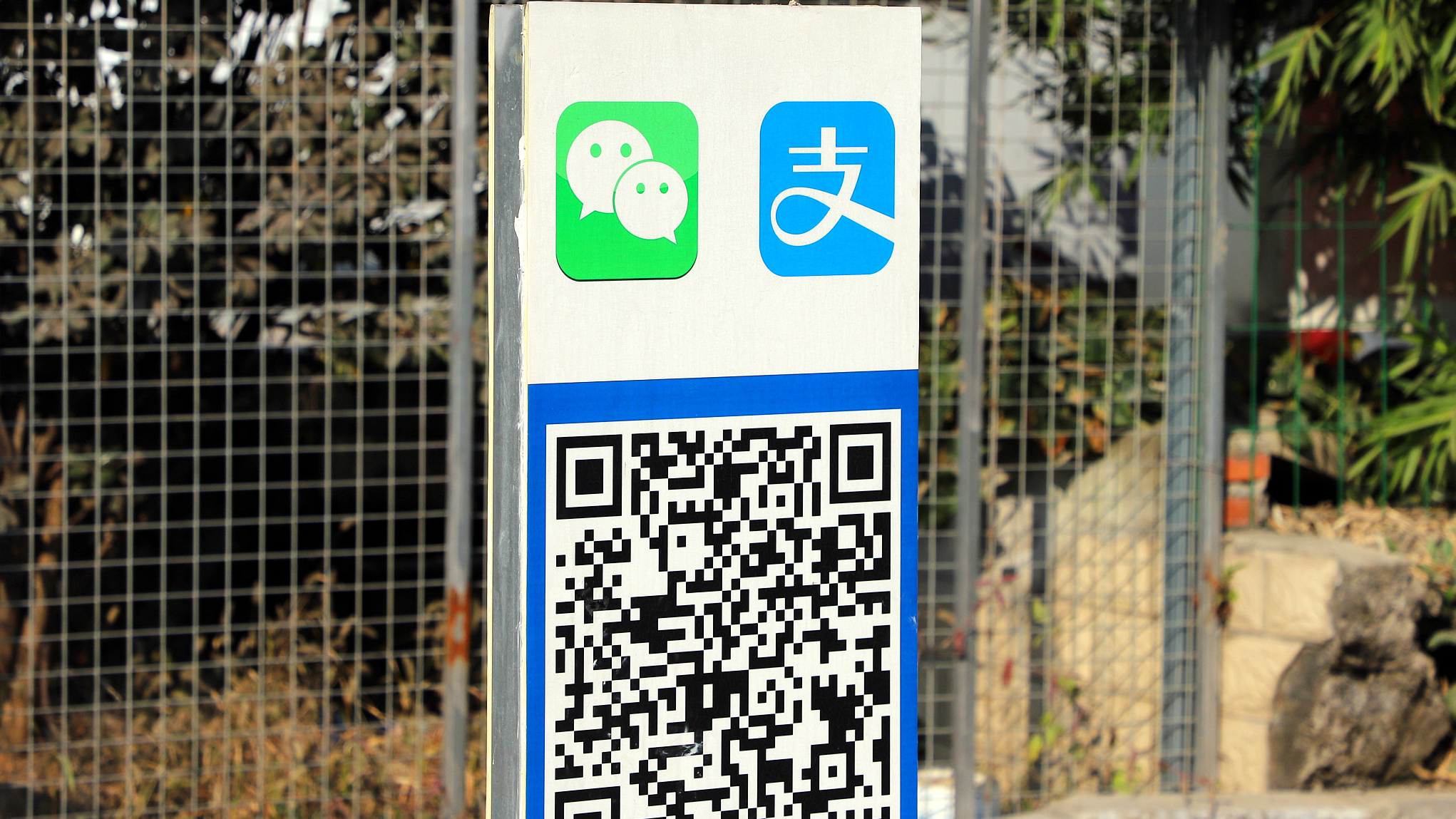 WeChat and Alipay QR codes at the entrance of a parking lot in Yichang, central China's Hubei Province, December 27, 2020. /CFP

WeChat and Alipay QR codes at the entrance of a parking lot in Yichang, central China's Hubei Province, December 27, 2020. /CFP

China's Ministry of Industry and Information Technology has held a meeting with tech companies including Alibaba and Tencent to tell them to stop blocking each other's website links from their platforms, Chinese newspaper The 21st Century Business Herald reported on Saturday.

The ministry on Friday proposed standards for instant messaging services to the companies, telling them all platforms must be unblocked within a timeline, according to the newspaper citing sources.

China's internet is dominated by a handful of technology giants who have historically blocked links and services by rivals on their platforms, creating what analysts have described as "walled gardens."

It is an increasingly prominent problem after the internet economy has shifted from personal computers to mobile phones, said Liu Xu, a research fellow at the National Strategy Institute of Tsinghua University.

"However, Tencent and Alibaba, along with Alibaba's affiliate Ant Group have formed two ecosystems that cannot be interconnected, which is not good for users. Meanwhile, it also forces other internet companies to take sides from the two," said Liu.

Liu said an example for the problem caused by the mutual block was that the health code of Alibaba's DingTalk could not be shared on the WeChat platform in March last year, which caused the DingTalk users to encounter difficulties in resuming work across provinces.

In July, the Wall Street Journal reported that Alibaba and Tencent were gradually considering opening up their services to each other, such as by introducing Tencent's WeChat Pay to Alibaba's Taobao and Tmall e-commerce marketplaces.