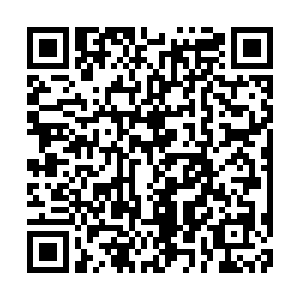 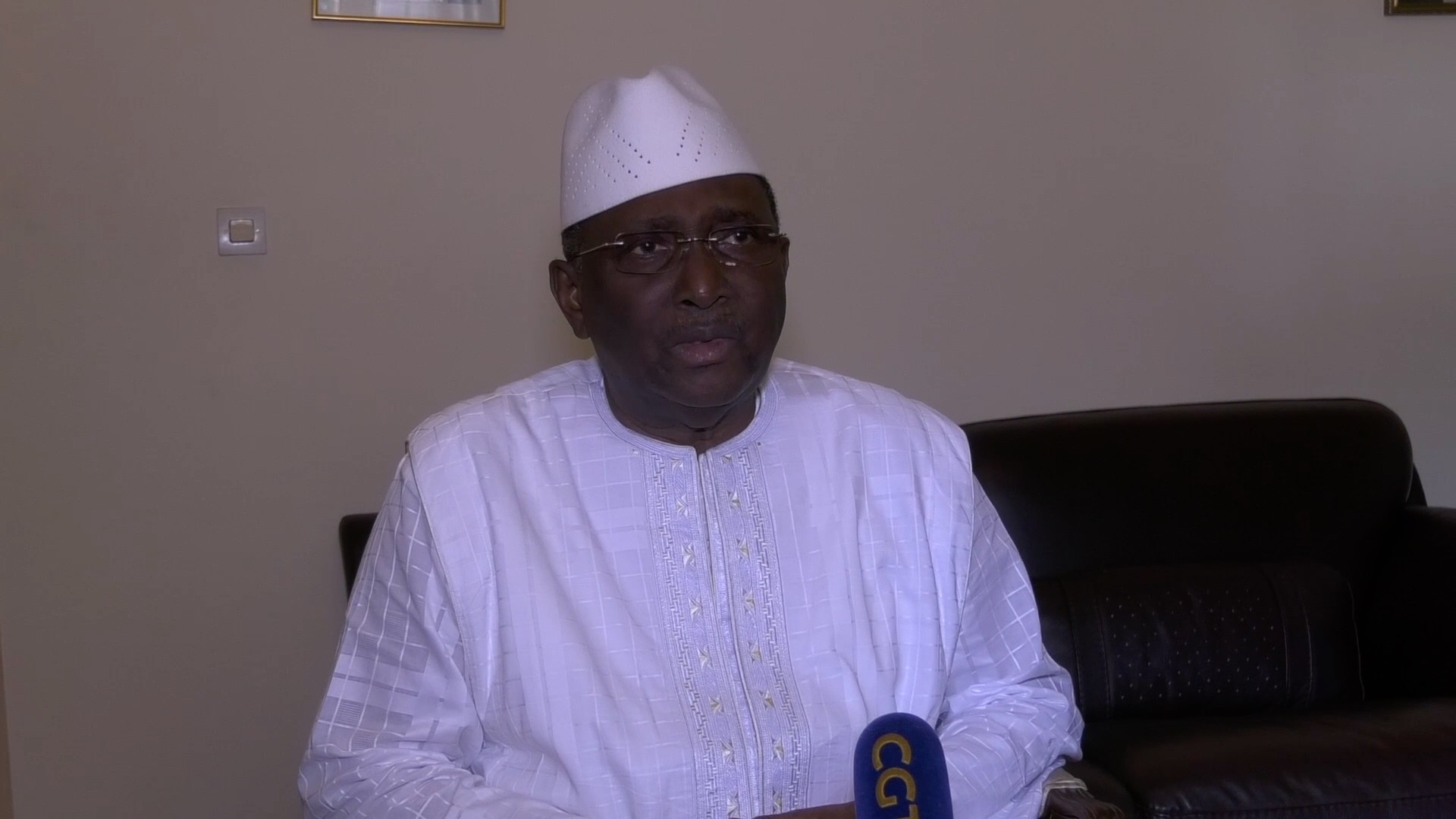 After nearly a year of exile in Cote d'lvoire, Sidya Toure, former prime minister of Guinea and president of the Union of Republican Forces (UFR), returned to Conakry with the objective to participate in the consultations announced by the new leaders of the country on September 10. After his arrival, Toure gave an exclusive interview to a CGTN reporter.