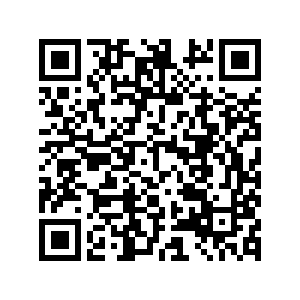 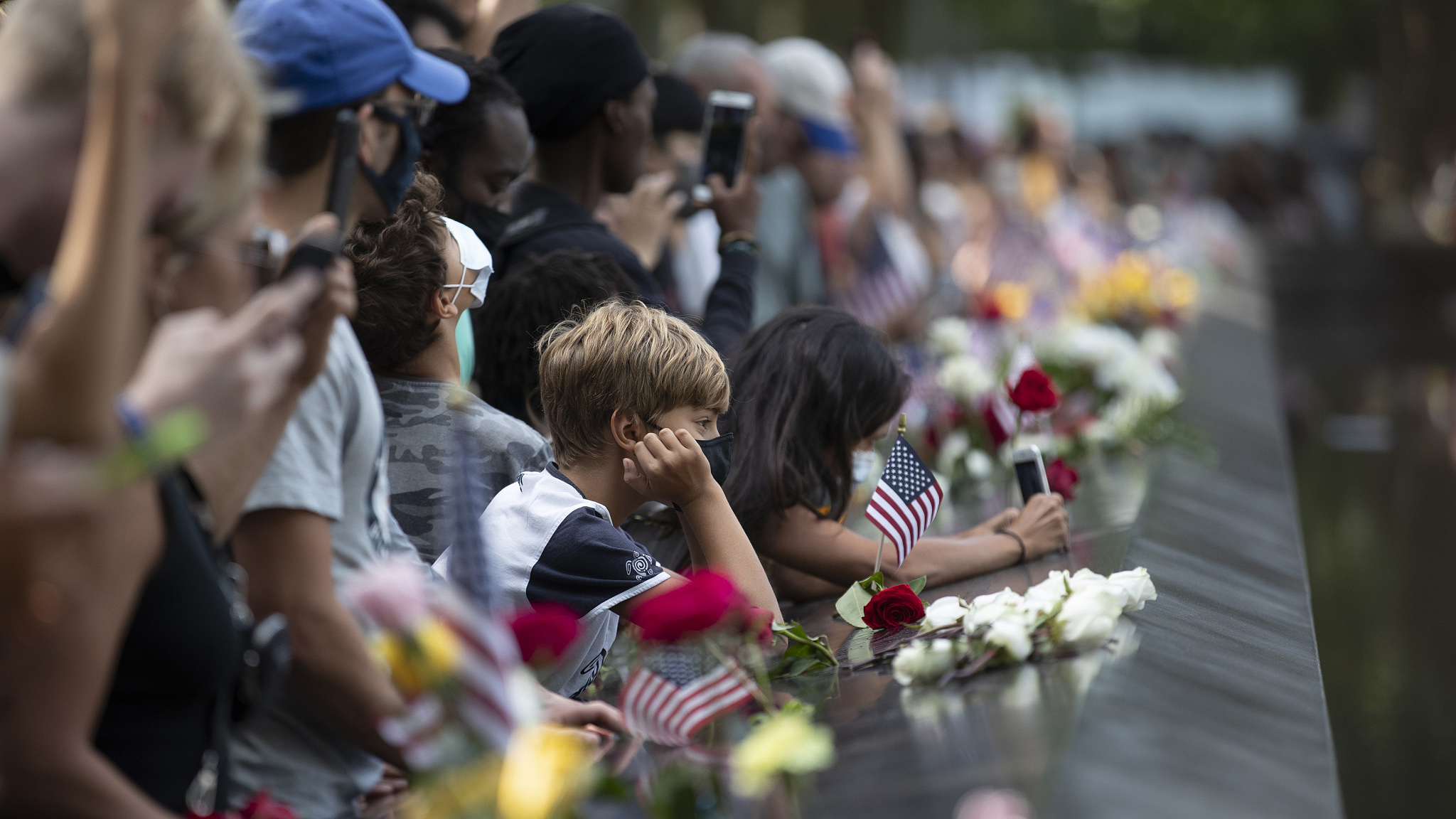 On Saturday, Americans around the world marked 20 years since the deadly attack shocking the world. Nearly 3,000 people were killed in 2001. 9/11 served as the justification for the U.S. to launch its Global War on Terror which began with its invasion of Afghanistan. Harvey Dzodin, a senior fellow at the Center for China and Globalization, says the biggest change after 9/11 was a significant loss of personal liberties as a result of the Patriot Act.