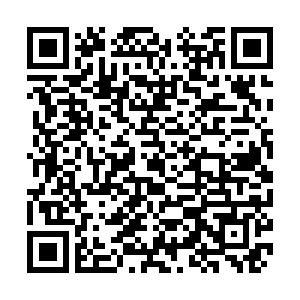 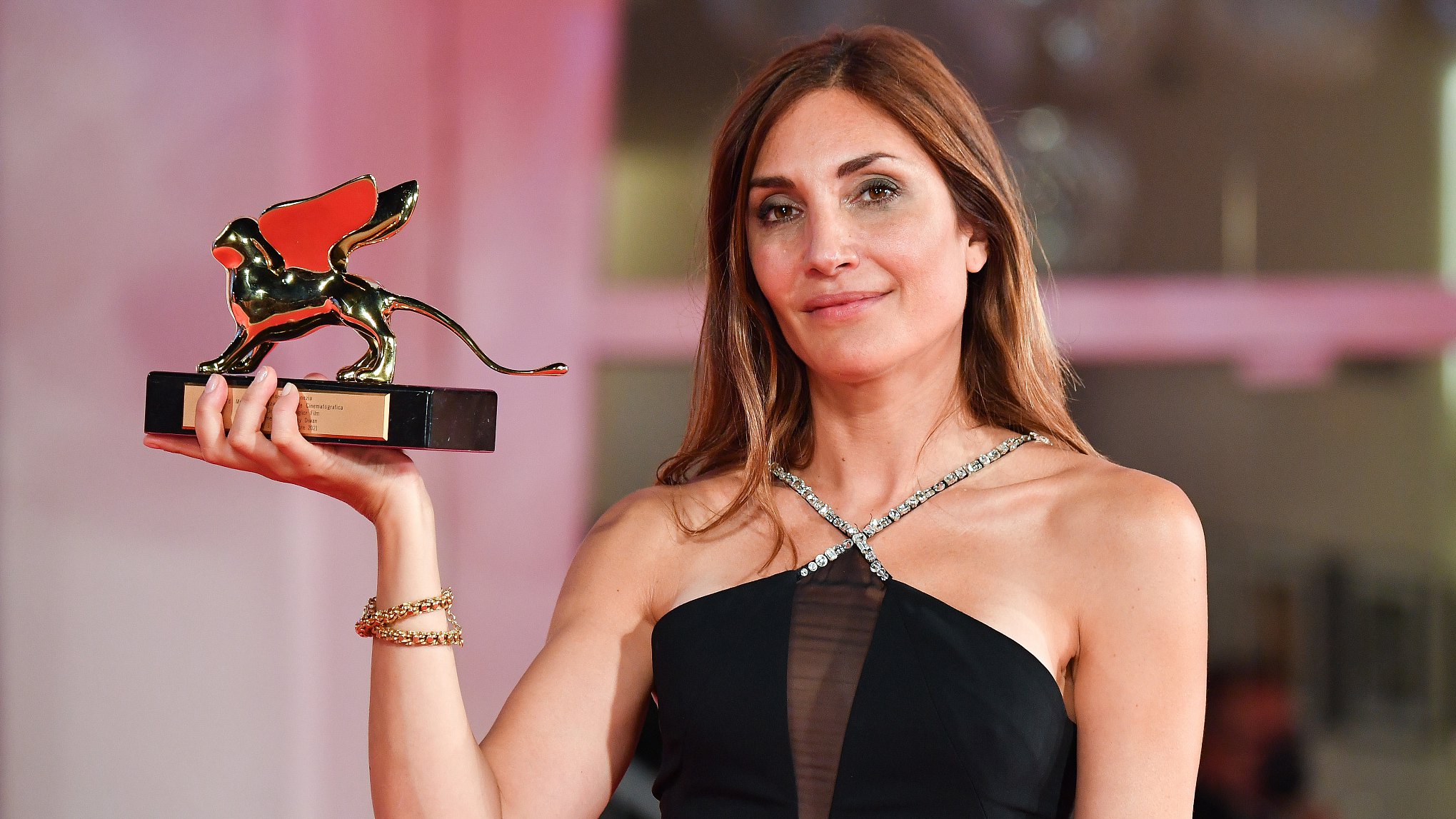 The film, titled "Happening," wowed viewers on the Lido waterfront with its portrayal of a young woman desperate to arrange a termination to continue with her studies at a time when an abortion could mean a prison term or death.

Directed by Audrey Diwan, the movie is set in France in 1963. But its central theme is as relevant today as it was then, a visibly moved Diwan told the audience, just as the debate about abortion rages again in the United States following new restrictions in Texas.

"I did this movie with anger, with desire, with my belly, my guts, my heart and my head," said Diwan, accepting the top prize for her delicately rendered yet gut-punching drama.

In a strong night for women filmmakers, best director went to iconic New Zealand auteur Jane Campion for her emotionally complex Western "The Power of the Dog," starring Benedict Cumberbatch.

The best screenplay award went to Maggie Gyllenhaal for her directorial debut "The Lost Daughter," an unflinching look at the difficulties of balancing career and motherhood starring British Oscar-winner Olivia Colman.

Due to the severe COVID-19 situation in Italy, the festival organizers have implemented strict quarantine measures, including wearing masks, showing proof of COVID-19 vaccination or negative nucleic acid test, and limiting the seating rate of the screening hall to 50 percent.