Download
How will the Taliban solidify leadership at home?
CGTN 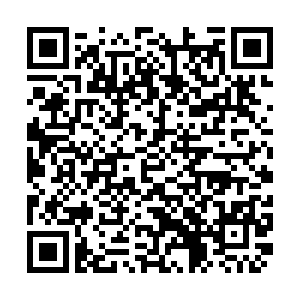 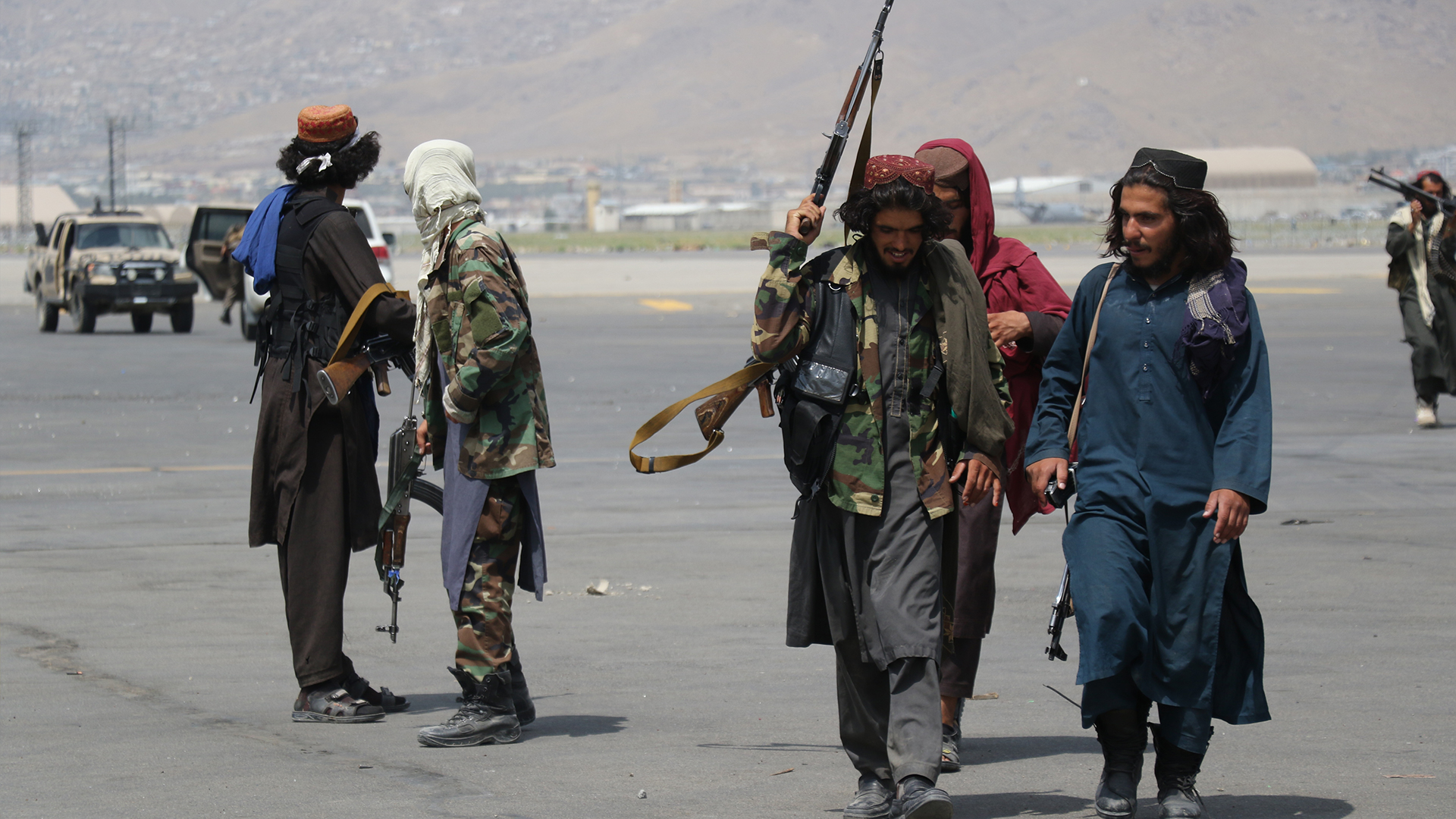 Military forces in the West African country of Guinea have launched a coup, resulting in the dissolution of the government and the detention of President Alpha Conde.

In Afghanistan, the Taliban have announced the formation of a caretaker government. Meanwhile, two top U.S. officials visited the Middle East countries that received thousands of Afghan refugees.

How will the Taliban solidify leadership at home and win recognition abroad? What's America's plan on Afghanistan after the controversial withdrawal? And how will its Middle East allies play a part?

For this edition of Dialogue show, we have He Wenping, senior research fellow at the Chinese Academy of Social Science; Prof. Robert Kelly from Pusan National University; and Muhammad Amir Rana, director of the Pakistan Institute for Peace Studies.