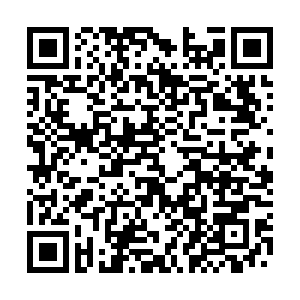 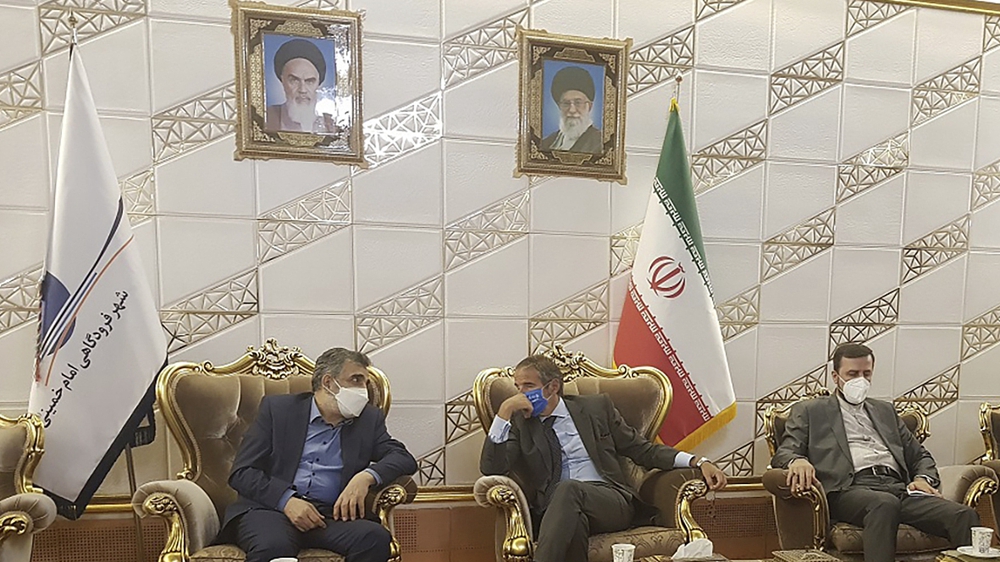 Iran is to allow the United Nations (UN) nuclear watchdog to service monitoring cameras at Iranian nuclear sites after talks on Sunday with International Atomic Energy Agency (IAEA) head Rafael Grossi, according to the head of Iran's atomic energy body and a joint statement.

"We agreed over the replacement of the memory cards of the agency's cameras," Mohammad Eslami, who heads the Atomic Energy Organization of Iran (AEOI), was quoted as saying by state media.

Grossi traveled to Iran Saturday for talks and met Eslami on Sunday.

"We had constructive negotiations. There are essentially technical issues between the two sides," said Eslami, according to the Iranian Mehr News Agency.

"IAEA's inspectors are permitted to service the identified equipment and replace their storage media which will be kept under the joint IAEA and AEOI seals in the Islamic Republic of Iran," the nuclear bodies said in a joint statement. "The way and the timing are agreed by the two sides."

"The two sides decided to maintain their mutual interactions and meetings at relevant levels," the statement said, adding Grossi planned another visit to Tehran "in the near future."

The 2015 deal promised Tehran sanctions relief in return for curbs on its nuclear program. But the landmark agreement was torpedoed in 2018 by then U.S. President Donald Trump's unilateral decision to withdraw Washington from it and impose a punishing sanctions regime.

A law passed by Iran's parliament in December 2020 mandated the Iranian government to stop implementing the IAEA's Additional Protocol if U.S. sanctions were not lifted by February 23.

Iran and the IAEA reached a three-month temporary agreement on February 23 for the former to store video records of cameras monitoring its nuclear sites, and deliver those records to the IAEA only if and after U.S. sanctions on Iran would be lifted. Iran extended the agreement for one more month on May 23.