Download
Is there a new beginning for U.S.-China relations?
William Jones 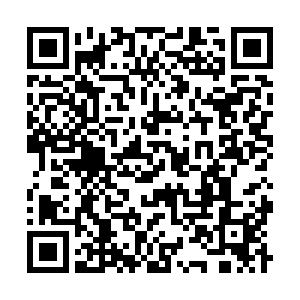 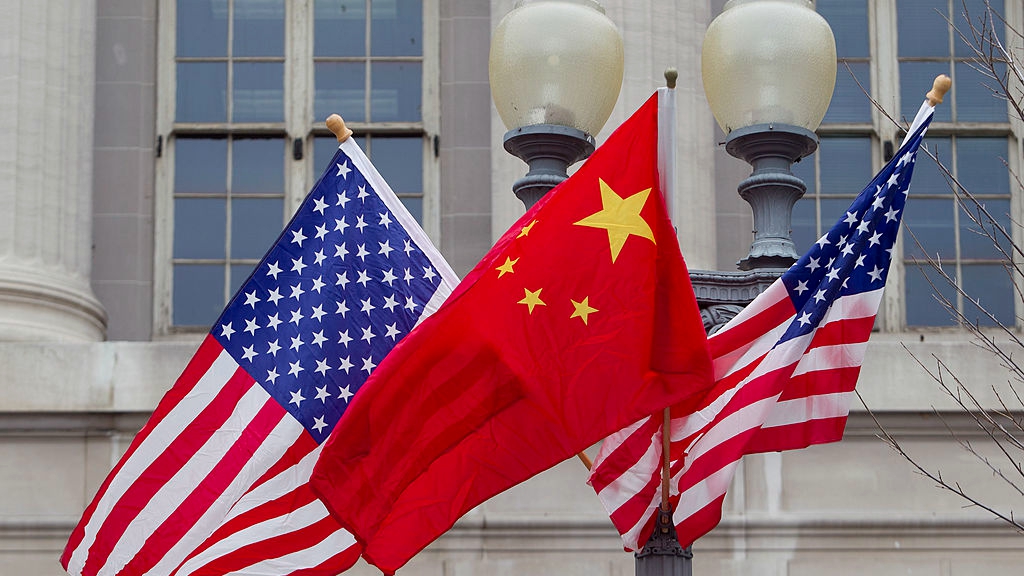 Editor's note: William Jones is a Washington policy analyst and a non-resident fellow of the Chongyang Institute for Financial Studies. The article reflects the author's opinions and not necessarily the views of CGTN.

The phone call on September 10 between U.S. President Joe Biden and Chinese President Xi Jinping was an important encounter that has the potential of setting into motion a new direction in the deteriorating U.S.-China relationship.

The call was initiated by the U.S. side after several meetings between the two sides at lower levels, which generally created little momentum in moving the relationship forward.

The Biden administration seemed to have believed that it could effectively "compartmentalize" the various areas comprising the U.S.-China relationship, hoping to strike a deal on climate change and fighting COVID-19 while at the same time fiercely lambasting China for everything from human rights, technology theft, and the alleged cover up of the origins of COVID-19.

Under ordinary circumstances in diplomacy, distinguishing different strands of a relationship between countries is useful and often necessary. But to think that you will find a friendly response from your counterpart on a particular issue while you maintain an absolutely visceral, and even downright mendacious, propaganda on other issues, is somewhat delusional.

Given the intensity of the anti-China mood in the U.S. body politic, inflamed by the anti-China measures of the Trump administration, which have largely been kept intact, and in some cases, exacerbated, by the Biden administration, it will not be easy to put the relationship again on a forward path. But the September 10 phone call could be a start.

This is the second major phone call President Biden has had with President Xi since taking office. And both of these phone calls, while by no means side-stepping the more contentious issues, reiterated the willingness of both sides to maintain a stable U.S.-China relationship, with both parties underlining the importance of the relationship for the world at large.

The calls between the two presidents have been the most fruitful discussions the U.S. has had with China since the beginning of the Biden administration. And it should now be clear that it is only at this highest level that the necessary changes can be made which would facilitate a positive working environment for all the other areas in this important country-to-country relationship. 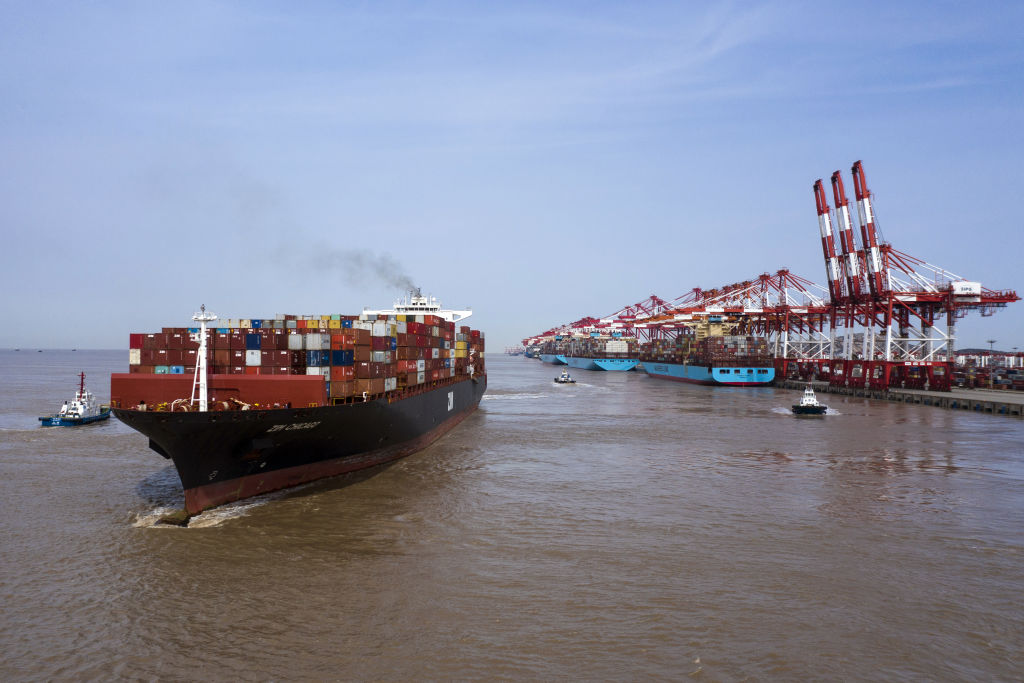 The two presidents agreed to work together to improve the relationship. President Xi added that the two sides could even tap more potential cooperation in order to inject more positive dynamics into the relationship, a statement that President Biden seemed to have agreed with.

And indeed, there are a lot more areas in which the two will need to cooperate moving forward. One of the most pressing of these areas seems clearly to be Afghanistan. While the United States has withdrawn its troops from the country and maintains no diplomatic representation in country, China has expressed a clear intent to work with a Taliban that has rejected terrorism and is working for an inclusive government, something which the United States would also be in favor. And the Taliban have expressed that they want to cooperate with China.

China's relationship with the Taliban, therefore, could be of vital importance in helping shape the path the Taliban will take in reviving that country, eliminating terrorism, fighting the drug trade, and creating an inclusive government, and a path that would be consistent with U.S. national interest.

China also has been a victim of terrorism, and the foolish U.S. decision by Mike Pompeo to take the Uygur extremist group, ETIM, off the terrorist list, was a major blunder, which should be reversed by the Biden administration in order to help bring the U.S. and China a step closer in fighting terrorism, as they did after 9/11.

The U.S. should also be supportive of making this new Taliban government a working option under the stated conditions, and release some of the Afghan government funds that are now sequestered.

President Biden could also take measures to lift some of the Trump-era trade sanctions on China, most of which have nothing to do with national security. It could also again put out a welcoming mat for Chinese students who still wish to study in the United States and ease up on some of the petty harassment of young Chinese students who have happened to have served in the military, or been associated to institutions with party connections, or are simply members of the Communist Party of China.

More could be done if the two presidents would actually have a chance to sit down and speak with each other face-to-face. One opportunity for this looms at the upcoming G20 meeting. Let's hope this might provide an opportunity to further clarify a path forward for this all-too crucial relationship.