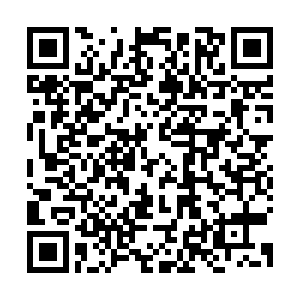 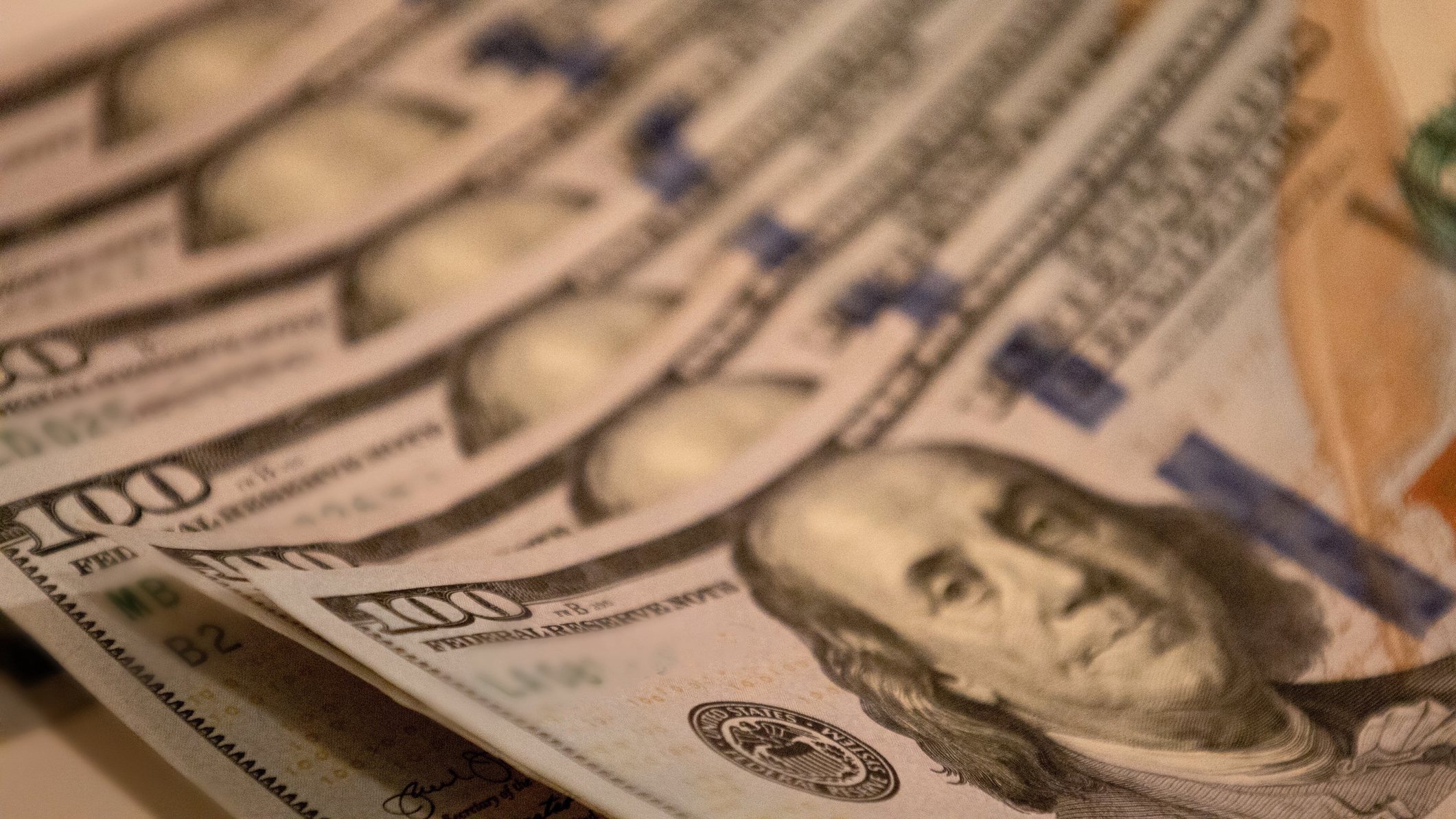 The banknote of U.S. dollars. /Getty

The banknote of U.S. dollars. /Getty

Editor's Note: Dani Rodrik, professor of International Political Economy at Harvard University's John F. Kennedy School of Government, is the author of "Straight Talk on Trade: Ideas for a Sane World Economy." The article reflects the author's opinions, and not necessarily the views of CGTN.

The economic-policy conversation in the United States has been thoroughly transformed within the space of just a few years. Neoliberalism, the Washington Consensus, market fundamentalism - call it whatever you want - has been replaced with something very different.

In macroeconomic policy, debt and inflation fears have given way to a preference for over-stimulating the economy and downplaying the risks to price stability. As for taxation, the tacit acquiescence in a global race to the bottom is out, and establishing a global minimum rate for multinational corporations is in. Industrial policy, which could not even be mentioned in polite company until recently, is back with a vengeance.

The list goes on. Whereas the buzzwords in labor-market policy used to be deregulation and flexibility, now the talk is all about good jobs, redressing imbalances in bargaining power, and empowering workers and unions. Big Tech and platform companies used to be viewed as a source of innovation and consumer benefits; now they are monopolies that need to be regulated and possibly broken up. Trade policy was all about the global division of labor and seeking efficiency; now it is about resilience and safeguarding domestic supply chains.

Some of these changes are necessary adjustments to the COVID-19 shock. And they are perhaps also the inevitable U-turn produced by a long period of rising inequality, economic insecurity, and concentrated market power in the U.S. economy. But credit also rightly belongs to the U.S President Joe Biden, who brought a fresh economic team to Washington and has been quick to endorse new ideas despite criticism from old-timers.

The market-fundamentalist model that previously shaped economic policy in the U.S. and much of Western Europe since the Reagan-Thatcher revolution of the 1980s had a prior intellectual pedigree. It was developed in the halls of academe and popularized by public intellectuals such as Milton Friedman.

This time around, academic economists have been largely playing catch-up. Even though free-market enthusiasm has been waning among economists, there have been no programmatic developments in the style of either Keynesianism or Friedmanite conservatism. Policymakers looking to economists for wholesale solutions that went beyond tinkering would have been disappointed. 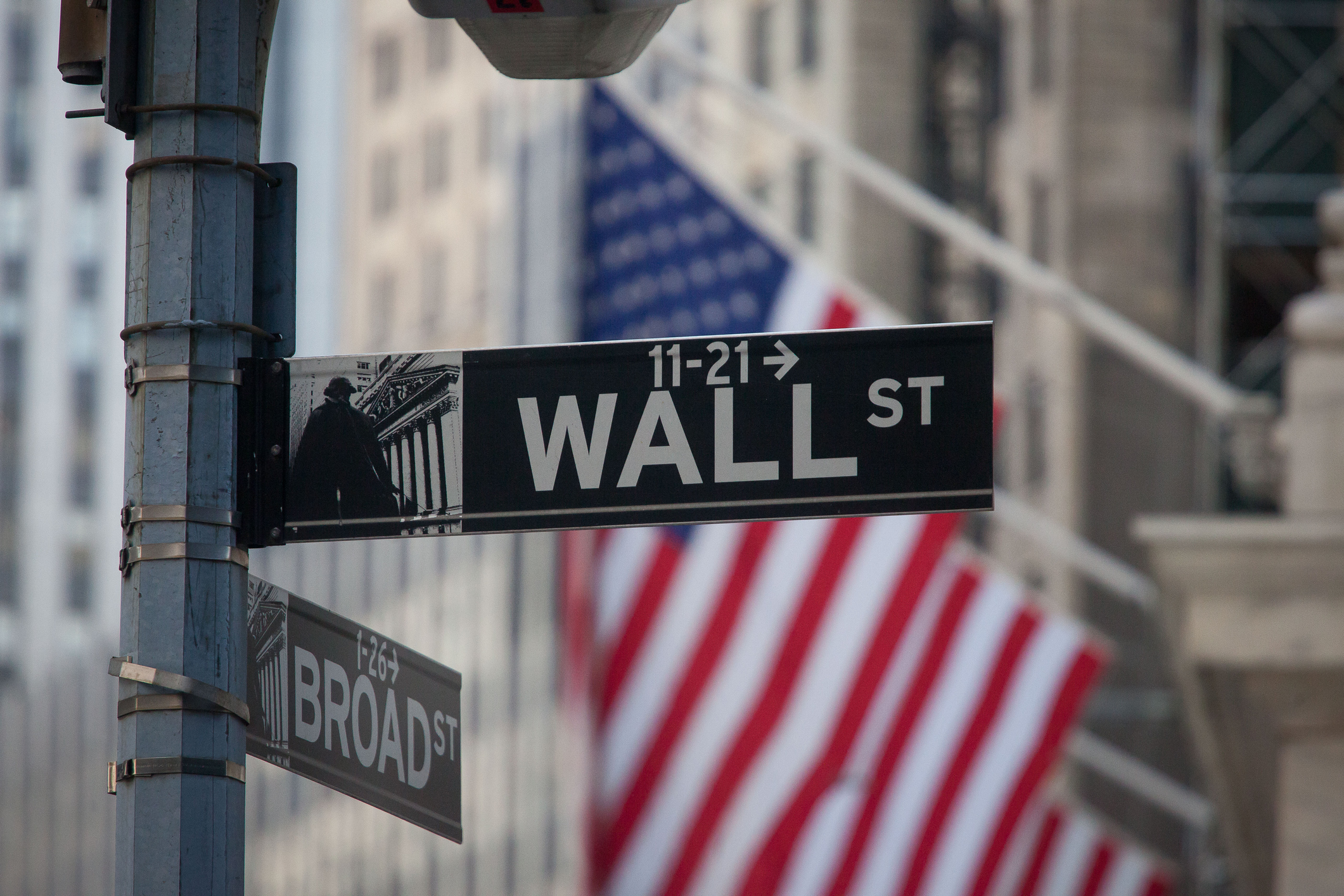 A sign for Wall Street and American flags in New York, U.S. /Getty

A sign for Wall Street and American flags in New York, U.S. /Getty

Nevertheless, economists clearly have been affected by the changing mood. For example, at the annual retreat of central bankers at Jackson Hole, Wyoming at the end of August, a blue-ribbon team of academic economists from MIT, Harvard, Northwestern, and the University of Chicago presented a paper showing why a transitory jump in inflation can be a good thing.

When wages are rigid downwards - they don't fall as easily as they rise - structural change can be facilitated by increased wages in the parts of the economy that experience a rise in demand. Although this may cause overall inflation to exceed the central bank's target, it could be desirable nonetheless, insofar as it enables the adjustment of relative wages across sectors.

Similarly, David Autor of MIT has written recently that the labor shortage in the U.S. that many employers complain about - vacancies going unfilled because there are not enough workers willing to accept the jobs on offer - is actually a good thing. The problem, he argues, is that the U.S. economy produces too many "bad" jobs with low pay and few benefits.

If the pandemic has now made workers more demanding and choosier, it should be employers who have to adjust. Ultimately, equity and productivity both require not simply more jobs, but higher-quality jobs.

One virtue of the writings of academic economists is that they clarify the contingent nature of today's policy priorities in the U.S. The Jackson Hole study, for example, shows that temporary inflation is an acceptable solution only under particular conditions: sectoral adjustment is driven by shifts in consumer demand, wages cannot fall, and monetary stimulus does not impede structural change by increasing profitability too much in the sectors that need to shrink.

In developing countries, by contrast, wages are quite flexible in informal employment, and the expansion of modern sectors is held back by supply-side constraints. Under these conditions, monetary or fiscal stimulus is much less likely to be effective.

Nevertheless, there is a risk that the changes in the U.S. will be misunderstood in other countries, and that policymakers elsewhere will blindly copy U.S. remedies without paying attention to the specificities of their own circumstances. In particular, developing countries that lack fiscal space and have to borrow in foreign currencies need to be wary of excessive reliance on macroeconomic stimulus.

The real problem in many developing countries today is that the traditional export-oriented industrialization model has run out of steam. Generating good, productive jobs requires a different development model, with an emphasis on services, the home market, and enlarging the middle class. And the market or government failures that block the expansion of more productive employment opportunities in services can be solved only by structural remedies.

The reconsideration of economic policy in the halls of the Washington economic bureaucracy is welcome. But the real lesson other countries should draw from it is that economics, as a social science, supports different policy advice for different circumstances. Just as changing circumstances and political preferences in the U.S. are producing new remedies, other countries would do well to target their own specific problems and constraints.