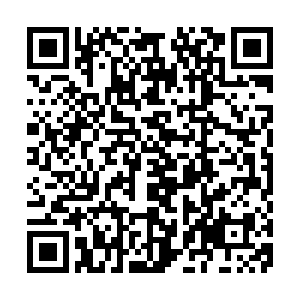 The world's most influential conservation congress passed resolutions Friday calling for 80 percent of the Amazon and 30 percent of Earth's surface, land and sea, to be designated "protected areas" to halt and reverse the loss of wildlife.

The International Union for the Conservation of Nature (IUCN), which is meeting in Marseille, does not set global policy, but its recommendations have in the past served as the backbone for UN treaties and conventions.

They will help set the agenda for upcoming UN summits on food systems, biodiversity and climate change.

An emergency motion calling for four-fifths of the Amazon basin to be declared a protected area by 2025, submitted by COICA, an umbrella group representing more than two million indigenous peoples across nine South American nations, passed with overwhelming support.

"Indigenous Peoples have come to defend our home and, in doing so, defend the planet. This motion is a first step," said Jose Gregorio Diaz Mirabal, general coordinator of COICA and a leader of the Curripaco people in Venezuela.

Over the last two decades, the Amazon has lost roughly 10,000 square kilometers every year to deforestation, much of it through fires set deliberately to clear land for commercial agriculture or cattle grazing.

This destruction combined with climate change, scientists have warned, could push the world's largest tropical forest irretrievably past a "tipping point" into a savannah-like landscape. 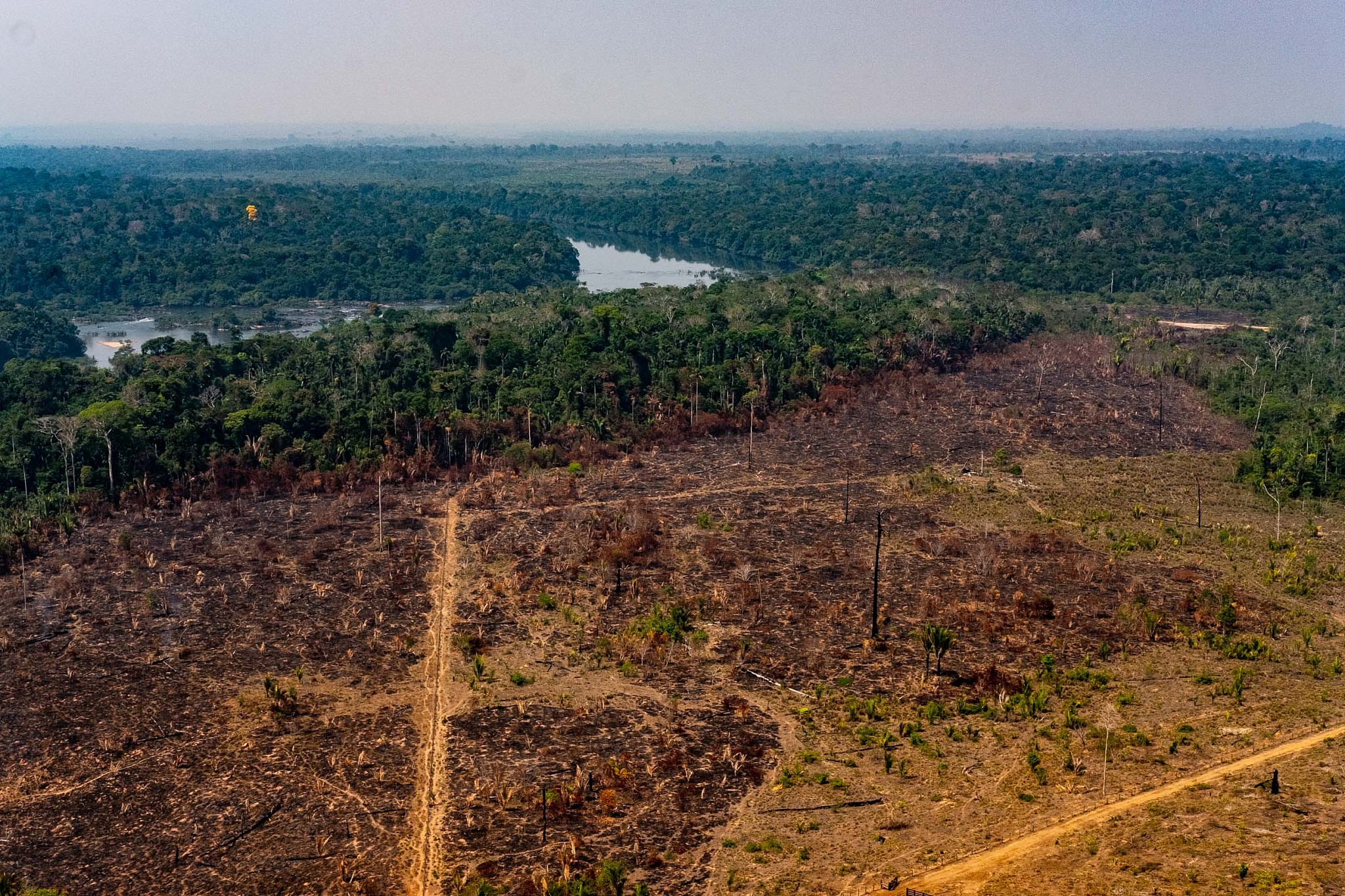 Another hotly debated measure that was accepted in a vote of IUCN members, government agencies, NGOs and indigenous people's organizations, says that 30 percent of the planet's land and ocean area should have protected status within a decade.

The zones selected must include "biodiversity hotspots" teaming with animal and plant life, and be backed up by rigorous monitoring and enforcement, the resolution says.

Many scientists and conservationists advocated for an even more ambitious "half-Earth" target.

"Passage of this motion sends a clear signal to world leaders that the '30 by 30' target, and respect for indigenous and local community rights, must be agreed to at COP15," said Campaign for Nature director Brian O'Donnell, referring to a UN biodiversity summit tasked with delivering a treaty next May to protect nature.

The pace at which animal and plant species are going extinct is 100 to 1,000 times the normal "background" rate, a widely accepted threshold for the kind of mass-extinction event that has only occurred five times in the last half-billion years.

The IUCN's 1,400 members overwhelmingly approved a resolution recommending a moratorium on deep sea mining and reform of the International Seabed Authority (ISA), an intergovernmental regulatory body.

Industry argued that the unattached rocks on the ocean floor some five kilometers below the waves are a greener source of minerals, manganese, cobalt, nickel, needed to build electric vehicle batteries. But scientists counter that seabed ecosystems at that depth are fragile, and could take decades or longer to heal once disrupted.

The measure passed with more than 80 percent of votes from government agencies, and 90 percent support from NGOs and civil society groups.

"The resounding Yes in support for a global freeze on deep seabed mining is a clear signal that there is no social licensee to open the deep seafloor to mining," said Jessica Battle, lead of WWF's Deep Sea Mining Initiative. Underwater life below the surface of the Mediterranean Sea, June 19, 2017. /CFP

Underwater life below the surface of the Mediterranean Sea, June 19, 2017. /CFP

The major drivers of species decline and extinction are habitat loss, hunting for food, poaching for animal parts, invasive species and environmental pollution.

But climate change is starting to loom large as a threat to wildlife, leading members to vote in a motion for the creation of a climate change commission within the IUCN.

The aim is to "bring together the world's experts on climate change to help shape the agenda around species," said Craig Hilton-Taylor, head of the IUCN's Red List Unit.

"The climate and biodiversity emergencies are not distinct, but two aspects of one crisis," a draft version of the congress's final manifesto said.

On Friday, following intense and prolonged debate, the congress endorsed a motion on "synthetic biology", an umbrella term for genetic engineering, that tilts towards those in favor of more research and experimentation.

One technology in particular that causes local extinction of a species, called gene drive, has divided conservationists.

Proponents say it is the best tool available to fight invasive species of rodents, snakes and mosquitos that have already wiped out dozens of species of birds and other vertebrates on island habitats. Opponents fear genetically modified animals could find their way to other continents, or share mutated genes with other species.

"There are obvious ecological risks and concerns regarding genetic modification of wild species", said Ricarda Steinbrecher, a geneticist working with the NGO Pro Natura.