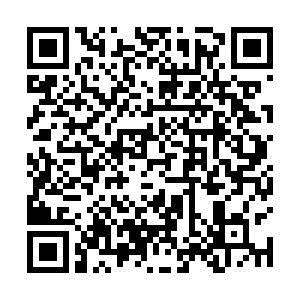 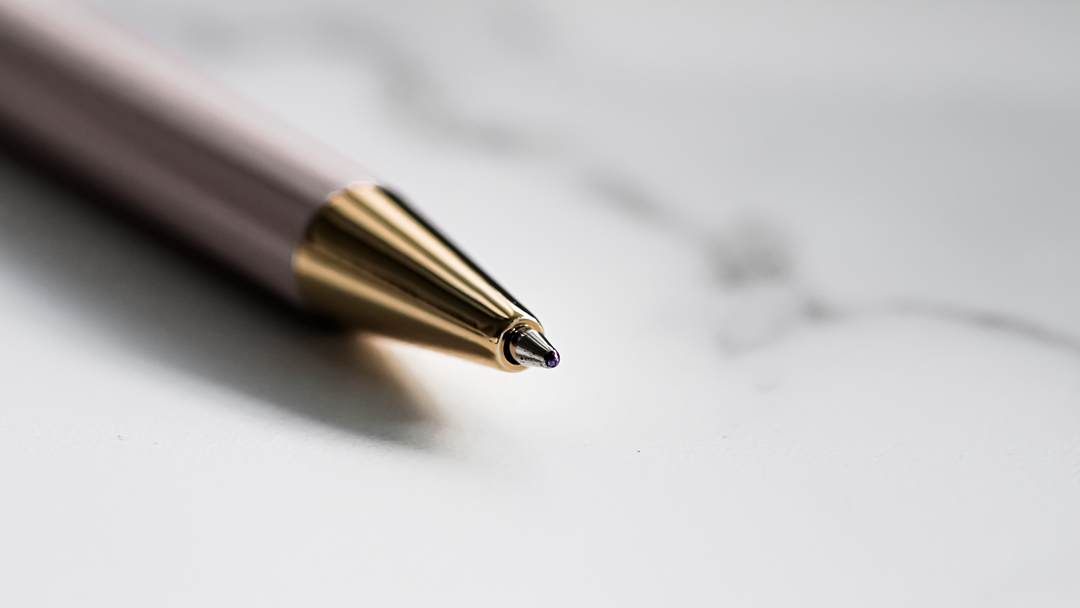 The city of Ningde in east China's Fujian Province is home to one of the world's largest stainless steel producers. And as China continues to spare no effort to achieve carbon neutrality, the company is also going green.

The tip of a ballpoint pen is the most crucial part. But manufacturing this tiny part requires high-precision machinery and extremely thin steel.

As small as this ballpoint pen tip is, it has taken China  – the world's largest ballpoint pen producer  – years to shake off reliance on imports to create it.

Tsingtuo Group is one of the largest producers of such materials. The stainless steel produced by the group meets the requirements for making ballpoint pens. And it already accounts for 20 percent of China's market share.

China used to rely on imported feedstocks to make ballpoint pen tips until 2017 when a domestically developed stainless steel model only 2.3 millimeters thick came out.

In 2020 Tsingtuo Group unveiled a product that was only 1.6 millimeters thick. The keyword behind this is technological innovation.

"The traditional ballpoint pen tip steel is made of lead. Lead has a certain degree of toxicity. Therefore, during research and development, we are pursuing non-toxic and harmless materials," said Xi Feifei from the Tsingtuo Research Institute of Tsingtuo Group.

And the company is putting more effort into going green. It has set up systems to monitor the energy consumption of its factories. They will be compared to national and even world standards.

"We have invested 300 million yuan in building two three million-tonne stainless steel waste treatment systems. This is one of the world's leading cases of stainless steel slag and it can be processed without leaving the industrial park," said Zhong Shengjiang, executive general manager at Tsingtuo Group.

The company has also made considerable investments in the new energy sector. Facing a harder cap on carbon emissions and a higher goal of carbon neutrality, it's worth watching how manufacturers like Tsingtuo look towards carbon neutrality while continuing development.